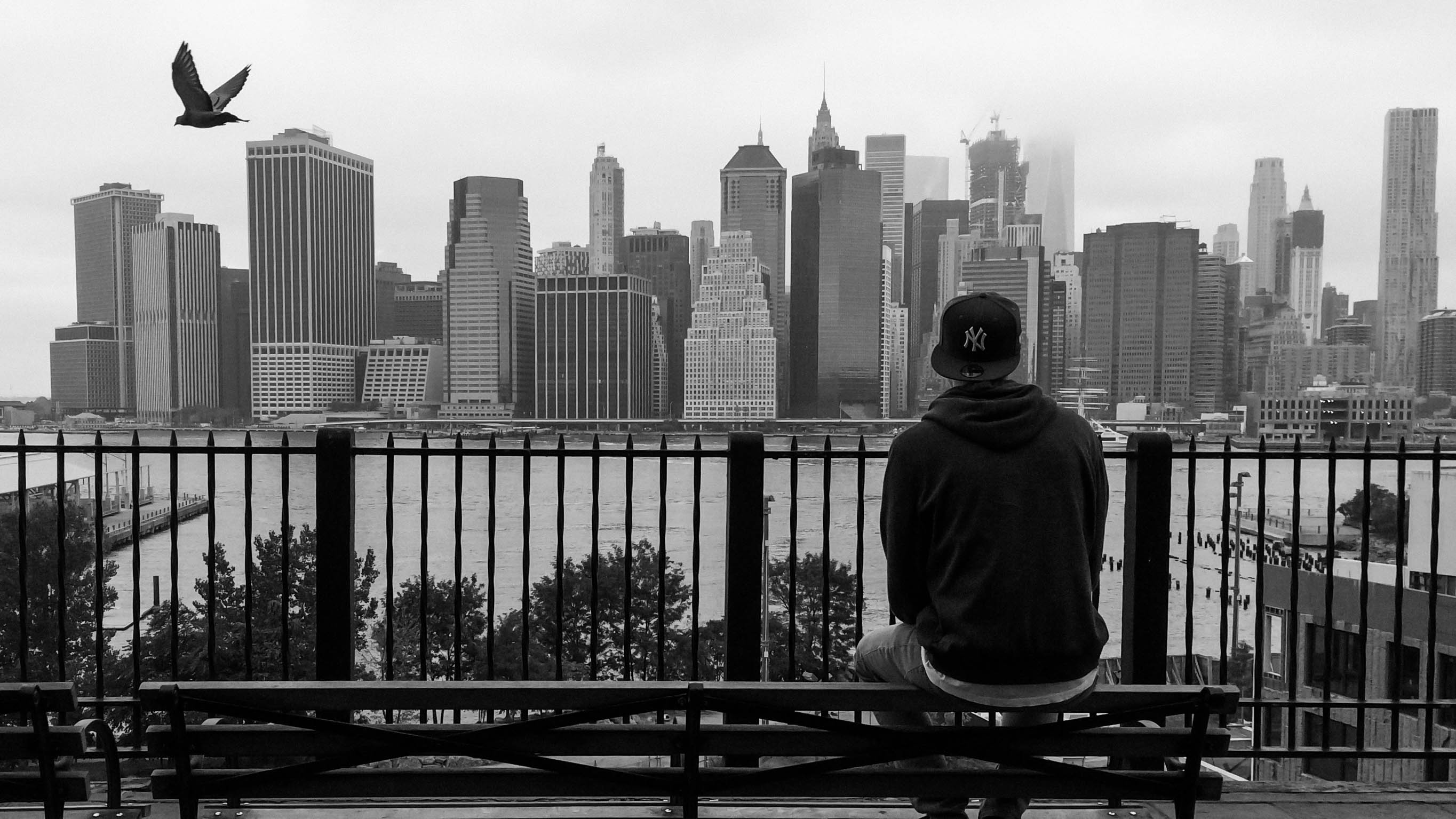 I am a PhD researcher at the European University Institute in Florence (Department of Political and Social Sciences). In my research project I explore the divergence of patterns and trajectories of the foreign and security policies in the Baltic Sea region. For that purpose I employ systemic and domestic theories of international relations (IR), combined with methodological tools of foreign policy analysis (FPA).

My research interests focus on small and medium states which build up the ‘eastern flank’ of the Trans-Atlantic Alliance.

I come from Bielsko-Biała, Poland. I graduated from Jagiellonian University in Kraków (Department of International and Political Studies) with M.A. in International Relations.