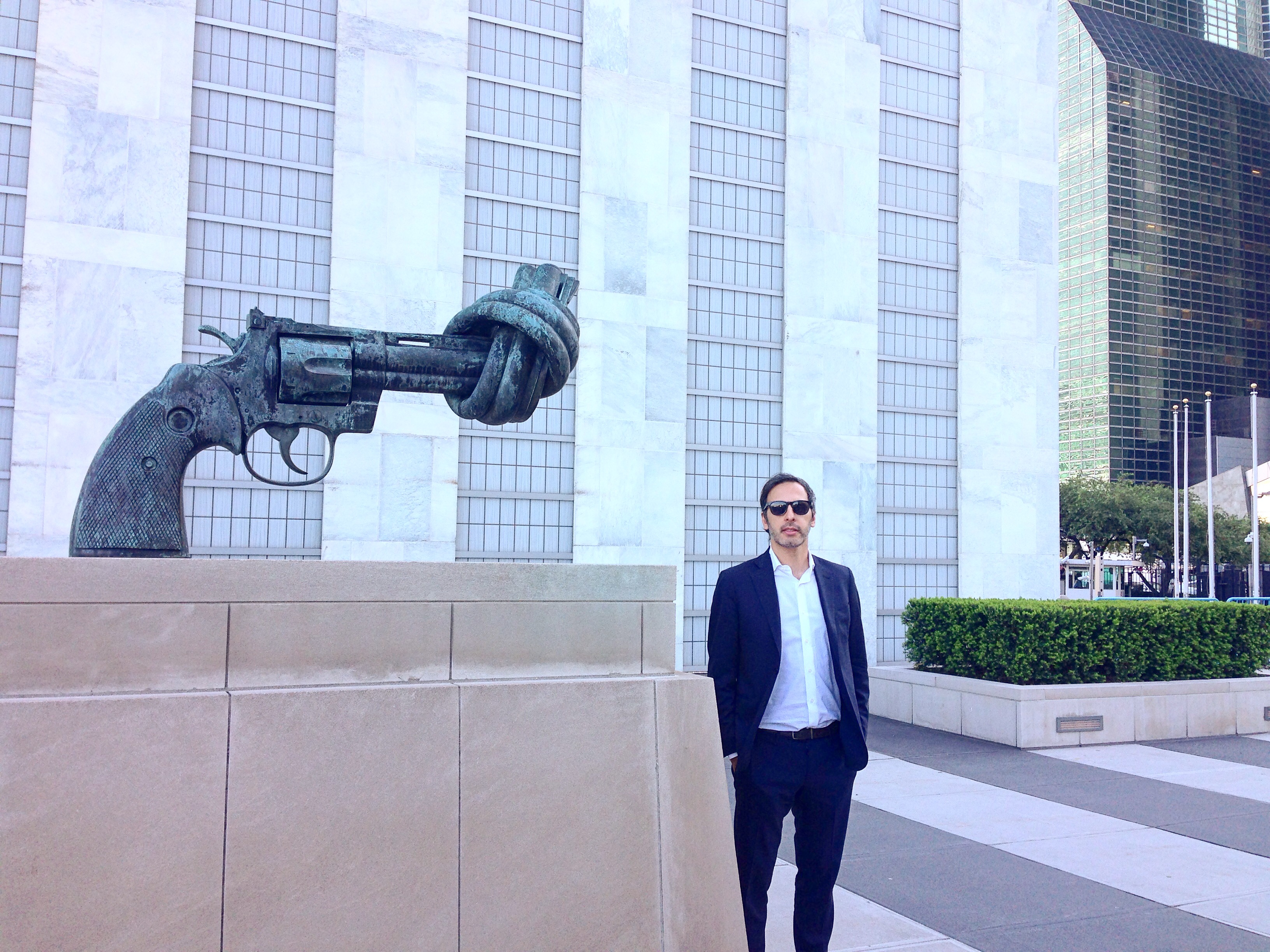 Adérito Vicente is a Political Scientist. He holds a Ph.D. and MRes in Political and Social Sciences from the European University Institute (EUI) in Florence, Italy. His thesis is entitled “The EU’s foreign policy in the field of nuclear disarmament: How does it work and why does it often not work?” He was awarded with a Doctoral grant financed by the Portuguese Foundation of Science and Technology (FCT) and complemented by the EUI. In addition, Vicente received a B.A. in Political Science and International Relations, and a M.A. with distinction in International Relations from the Universidade Nova de Lisboa (NOVA).

He is currently a Non-Resident Fellow at the Odesa Center for Nonproliferation (OdCNP), Odesa I.I. Mechnikov National University, and a PhD Researcher at Political Observatory (Observatório Político). Previously, he was a Visiting Scholar at the James Martin Center for Nonproliferation Studies, Middlebury Institute of International Studies in Monterey (California) and was also involved as a PhD Researcher with the Europe in the World Programme, at the Robert Schuman Centre for Advanced Studies (Florence, Italy). Furthermore, he was an Adjunct Professor at James Madison University’s M.A. program in European Union Policy Studies in Florence, Italy.

Before coming to the European University Institute, he held professional positions at the European Parliament, NATO, European External Action Service, and the Disarmament and Non-Proliferation Division of the Portuguese Ministry of Foreign Affairs.

Dr. Vicente is a native Portuguese speaker. Fluent in English and Spanish, with working and conversational knowledge of French and Italian.