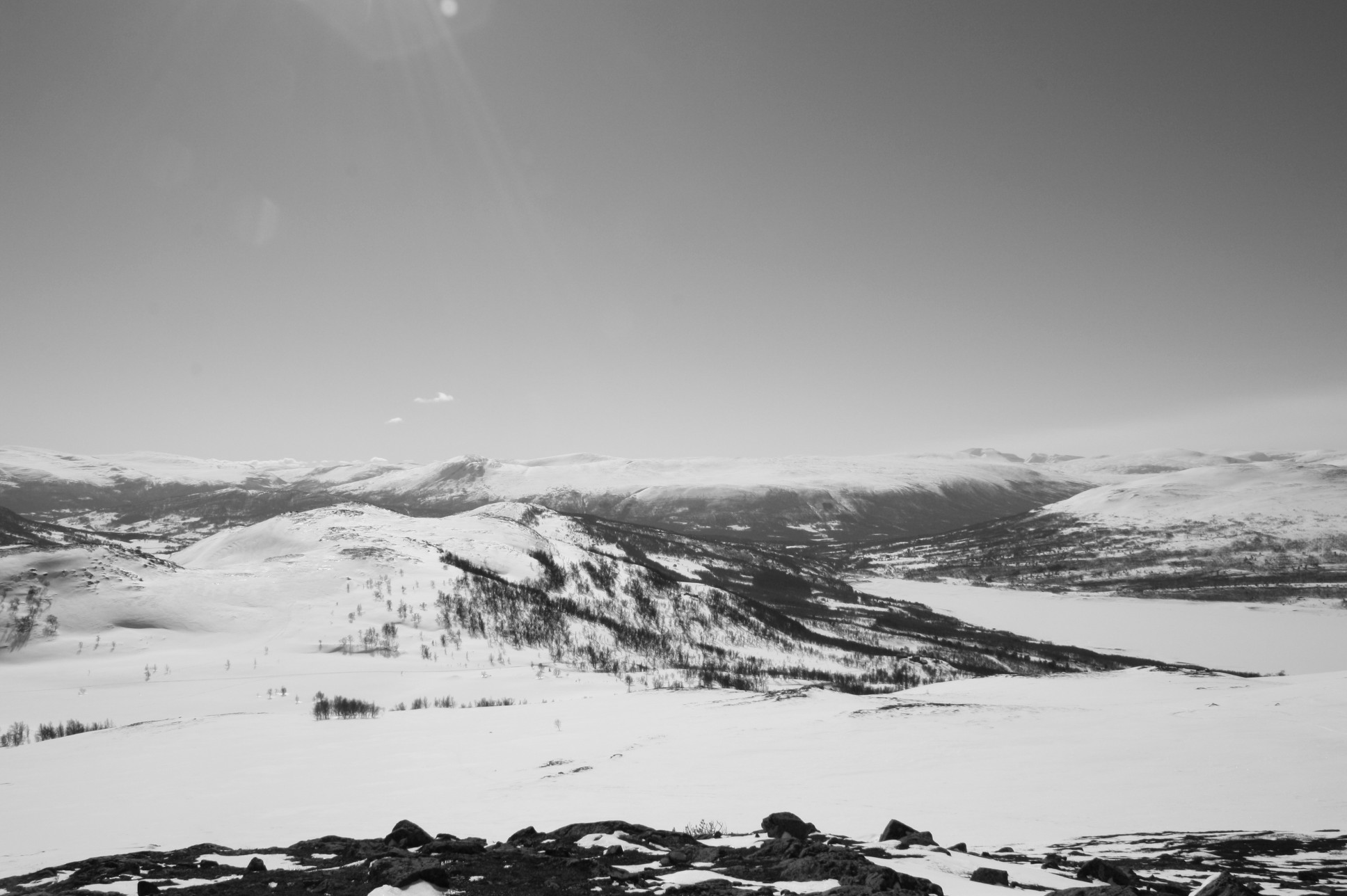 Andreas R.D. Sanders is a PhD researcher in economic history at the Department of History and Civilization, European University Institute, under the supervision of prof. Youssef Cassis. One of Sanders’ key research interests is the political economy of natural resource regulations and resource nationalism. His thesis deals with the evolution of natural resource policies in Sweden and Norway before and after WWI, and how it developed in the intersection of democratic mobilisation, domestic business interests and the changing international economic order.

Sanders has collaborated closely with the International History and Natural Resources Research Group, based at the Norwegian University of Science and Technology. He is currently editing a book on the international history of resource regulations, together with prof. Pål T. Sandvik and dr. Espen Storli, due to be published in 2017 or 2018.

Before starting at the EUI, Sanders has worked on the history of the Norwegian nitrate for the Norwegian Directorate for Cultural Heritage, and on the use of forced labour in Norwegian mining industry during the Second World War.