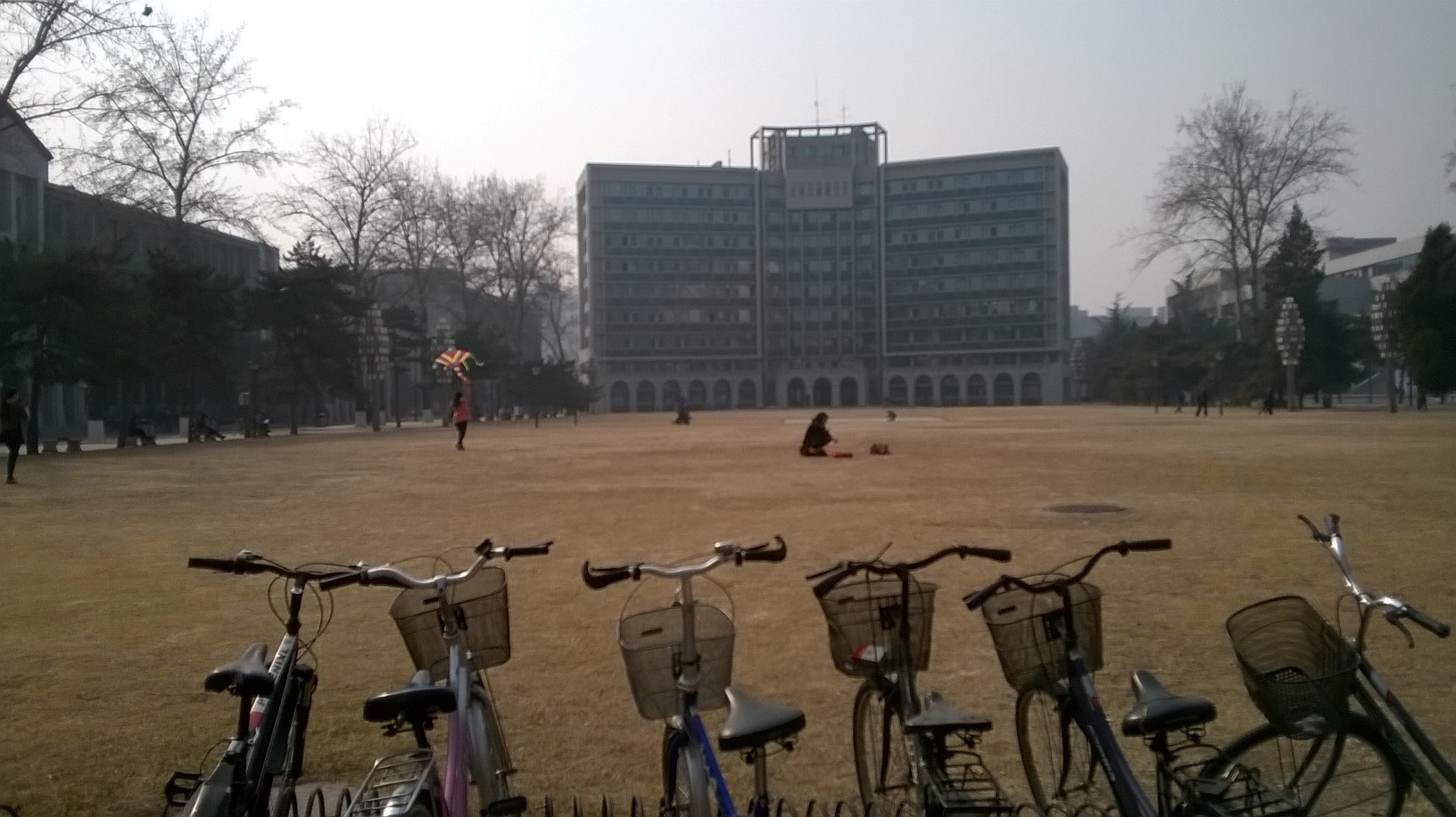 I am a PhD candidate in international relations within the political science department of the European University Institute.

I graduated from the Institut d’ Etudes Politiques of Grenoble, France, with a special focus on electoral studies in my undergraduate studies and the political science of the European Union during my masters’. I spent a great part of my childhood growing up in China (between the ages of 7 and 15) in both Beijing and Chengdu where I went to a Chinese primary school.

Now fluent in both English and Mandarin Chinese, I focus on the reasons that have brought the EU and China – two very different actors – to become each other’ s first trade partner in just a little over a decade. In my dissertation I scrutinise their behaviours towards one another at the bilateral and multilateral levels on trade in goods that have special appeal to developing countries (textile, green energy and agriculture).

In the future, I would like to enlarge the analysis of their common strategies to the issue of investment as well as trade in services in order to incorporate the more recently negotiated aspects of commerce into the project.