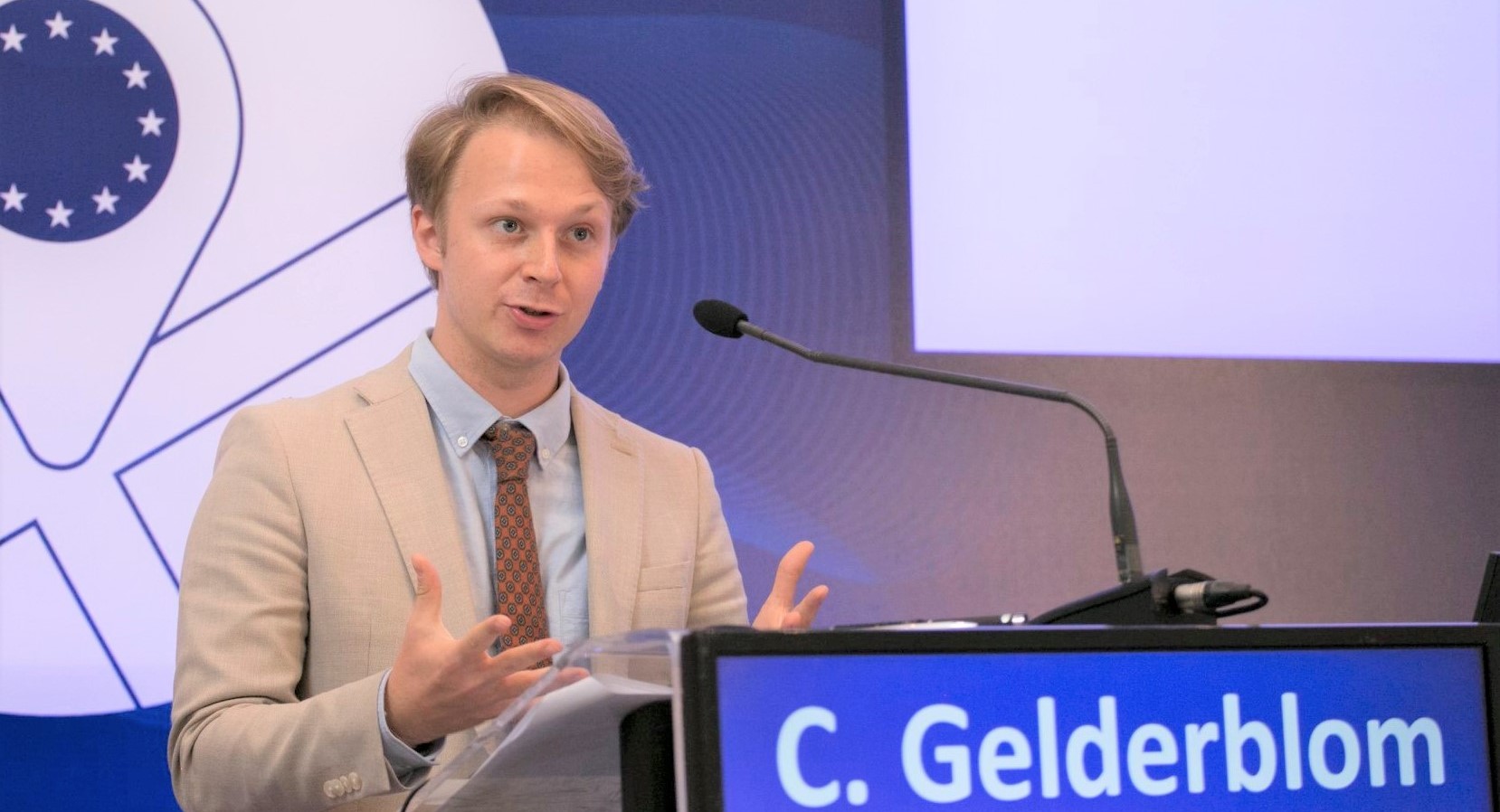 Casper Gelderblom (1995) is a Ph.D. Researcher at the Department of Political and Social Sciences of the European University Institute (EUI) in Florence, Italy. His research centers on the politics of transnational labor relations and draws on various fields and approaches, including social movement studies, industrial relations, international political sociology, and labor process theory.  He is also active as a trade unionist in the Netherlands and at the EU-level, and as a member of the Progressive International’s secretariat.

Casper’s Ph.D. research project seeks to contribute to the nascent field of the New Global Labor Studies (NGLS) by developing a framework of transnational labor solidarity that is both theoretically solid and organizationally useful. To that end, his dissertation comparatively analyzes cultures of solidarity among warehouse workers employed by the global behemoth Amazon and dissects the process by which these cultures are, or are not, “scaled-up” to the transnational level.

Before joining the EUI as part of its 2019 cohort, Casper worked as a researcher and policy advisor on labor-related themes in different locations in Europe, North America, and Asia. Among his main experiences in these capacities were his traineeships in the Dutch House of Representatives and the European Parliament, his work for the Israeli labor rights NGO Kav LaOved, his membership of the European Student Think Tank’s Youth Employment Working Group, and his position as Visiting Fellow at Cornell University’s Worker Institute in New York.