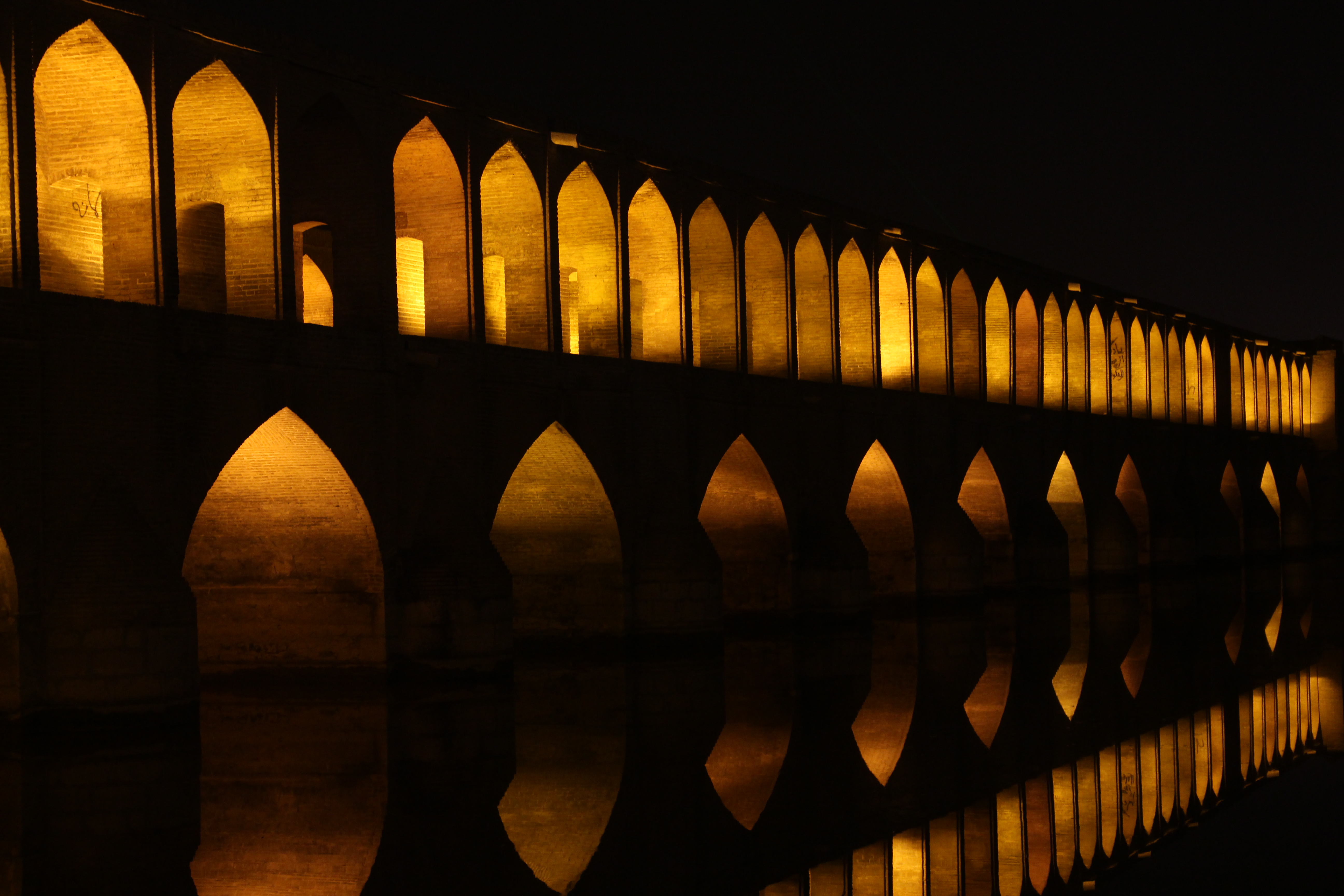 Dr Caterina Francesca Guidi is an economist and migration expert. Her research interests are mainly concentrated on the impact of mobility and migration on European welfare and health systems. She also works on research and data analysis on reception systems and integration of migrants in Europe.

She is currently working as Postdoc Research Fellow at the Department of Social, Political and Cognitive Sciences at University of Siena as a member of the Inequality Lab (Laboratorio sulle Disuguaglianze). She is Senior Advisor on Migration and Development for the Agency for Peacebuilding.

For seven years she worked for the Global Governance Programme (GGP) at the Robert Schuman Centre for Advanced Studies (RSCAS) as Research Fellow and Project Coordinator. She has also worked with international organizations, other research centres and NGOs on policy research and analysis in Belgium, Bosnia and Herzegovina, Canada, Italy, Netherlands, Serbia and Spain.

She holds a Ph.D. in Economics by the University of Siena (Italy) and she is an active contributor and a peer reviewer for several journals. She has been invited as speakers and guest lecturer on challenges of migration in the EU and the organization of reception system at different international conferences and Universities.

For three years (2016-19) she was the general coordinator of the EUI Refugee Initiative, a structured first reception program for six asylum seekers at EUI. She is an activist on human rights, working especially with migrants, asylum seekers and vulnerable people.