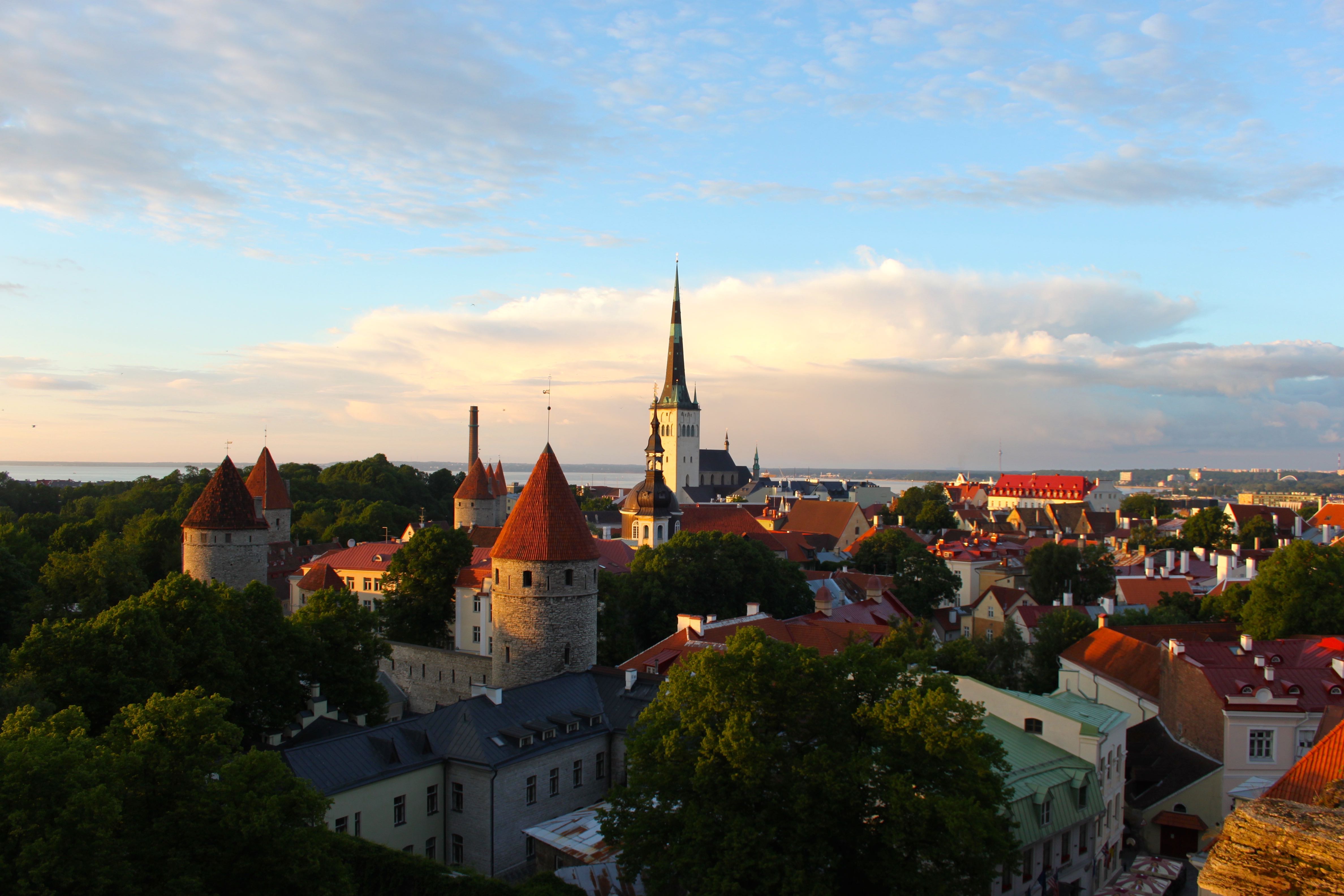 I am a doctoral researcher at the European University Institute. My research focuses on ethnographic cartography in the Baltic provinces of the Russian Empire in the second half of the 19th and early 20th centuries. My research and publications broadly focus on (in no particular order and with much overlap):

– The territories of the former Polish-Lithuanian Commonwealth, the northwestern Russian Empire in the 19th and 20th centuries, the independent states of Estonia, Latvia, Lithuania and Belarus;

– The politics of language and nationalism, ethnolinguistic minorities, sub-national and regional identifications;

– The history of cartography, mapping and geographical sciences

– The politics of memory and History

I hold an International Masters in the Economy, State and Society of Central Eastern Europe and Russia at the School of Slavonic and East European Studies (SSEES) at the University College London and the University of Tartu, where I specialised in the history of the Baltic region. Prior to that, I completed an undergraduate degree in Modern History and English Literature at the University of St Andrews.