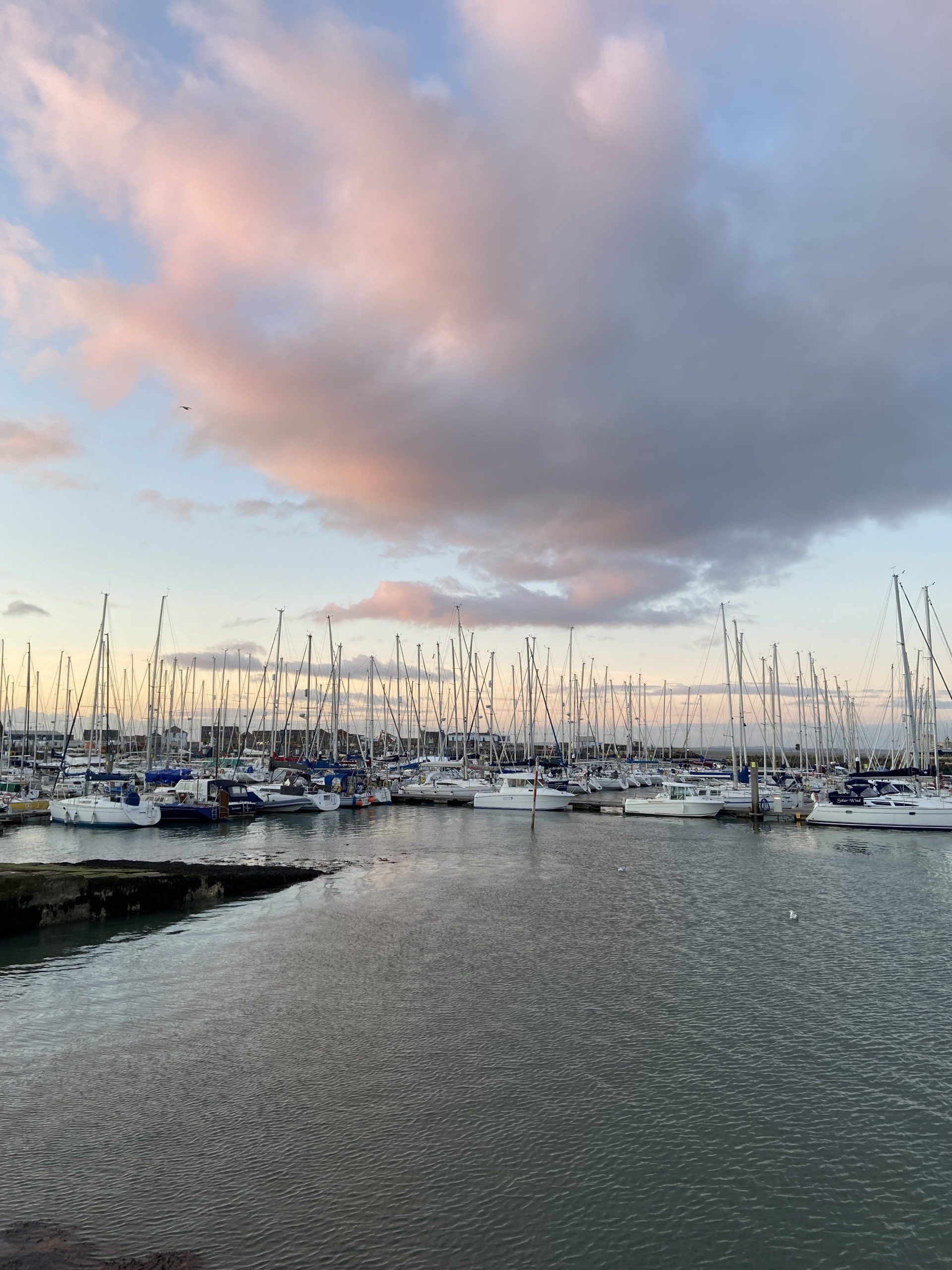 I am an Assistant Professor in EU Law at Dublin City University (School of Law & Government) and affiliated with the Brexit Institute, from September 2021.

I was a Research Associate at the Florence School of Banking and Finance (April 2019-July 2021), part of the Robert Schuman Centre at the European University Institute (EUI). I defended my Ph.D. thesis on ‘An integrated system for banking supervision in the Banking Union‘ at the EUI Law Department (in February 2020). Previously, I graduated from the Ecole normale supérieure in law, economics, and management in France (2014), and from the College of Europe in European law (2015).

During my postgraduate studies, I was an intern at the European Central Bank (Single Supervisory Mechanism), at the Court of Justice of the EU (General Court), and at the Research Centre of Saint-Cyr Military Schools.

Passionate about EU affairs and politics, I am taking part in other projects. With other EUI Researchers, I founded Thoughts for Europe in April 2018, an initiative that offers a forum to discuss European policies and debate the future of Europe, at the EUI. Thoughts for Europe organizes regular policy-oriented debates within the EUI community and beyond. In 2019, we hosted special debates with MEP candidates in view of the European Parliament elections (MEP Debate Series) and organized a one-day forum with debates and cultural moments in Florence to raise awareness about the European elections (‘Elezioni europee: che ci importa?‘). In 2020, Thoughts for Europe had a new series of debates: The EU behind the scenes, and regular online debates.

In 2021, the team of Thoughts for Europe is involved in several events to animate discussions and debates with undergraduates and postgraduates (e.g. EUTalks!; SoU4You; and EUI Tour d’Europe forthcoming on May 26, organized in the framework of the European Universities Alliance ‘CIVICA‘). I am also a member of the EUI Engaged Academics, a group that connects the EUI with civil society at large, and bridges the gaps between Academia and civil society.

Part of the network of Analysts for EU Law Live, and of the Economists’ Think Tank BSI Economics.

Co-creator and coordinator of the EU Financial and Monetary Law Working Group at the EUI in 2016-2017, I am now an active member of this working group (recently renamed Finance, Innovation, and Regulation WG).

Senior editor of the European Journal of Legal Studies (EJLS), I highly recommend any young scholar or Ph.D. researcher to send an article! It is an open-access journal led by EUI Researchers, which aims to promote the young legal scholarship of the highest quality in all areas of law with a European, international, theoretical, or comparative perspective.

I participated in the Simulation du Parlement Européen Canada Québec Union Européenne (SPECQUE), consecutively as an MEP (Lille, IMCO Committee, 2015) a Rapporteur (Sherbrooke, FEMM Committee in 2016). After an extremely enriching experience, I acted as Executive Vice-President responsible for the Academic preparation and coordination in the 20th edition held in Prague (2017).

On a personal level, I have been playing the piano since 1998. I started rowing in Florence in an amazing venue under the Ponte Vecchio and run regularly.