I work on diverse topics, including more policy-driven issues:

–     Accountability and independence of Central Banks

–     European economic and social governance, and generally the law of the Economic and Monetary Union 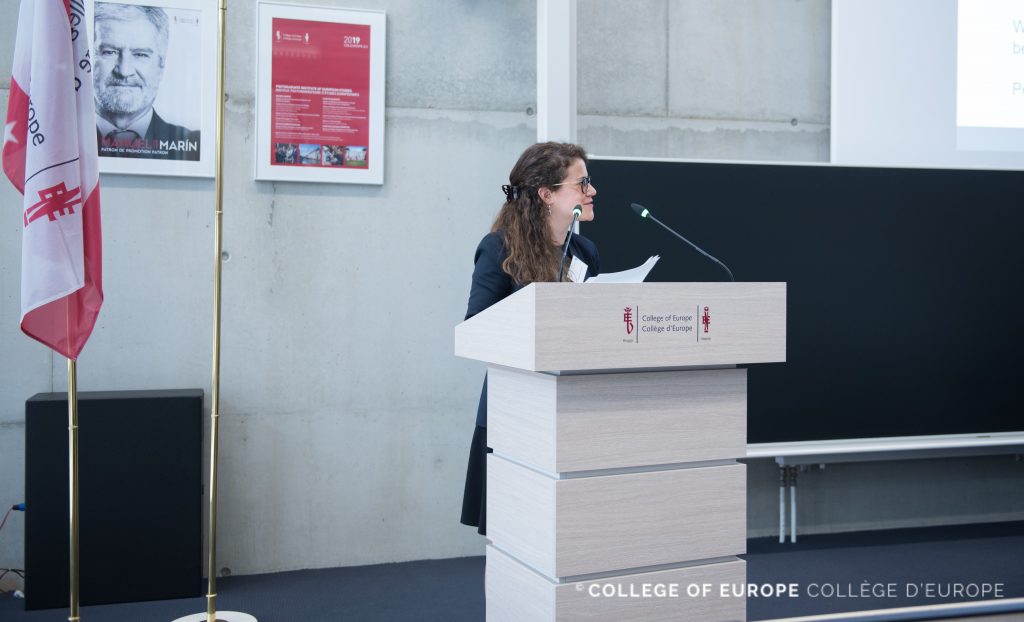 Moderator, ‘Generation(s) of the crises: how to address intergenerational inequalities in the EU?‘, a panel at the EUI State of the Union, 2 May 2019, coordinated by Thoughts for Europe. Video link.