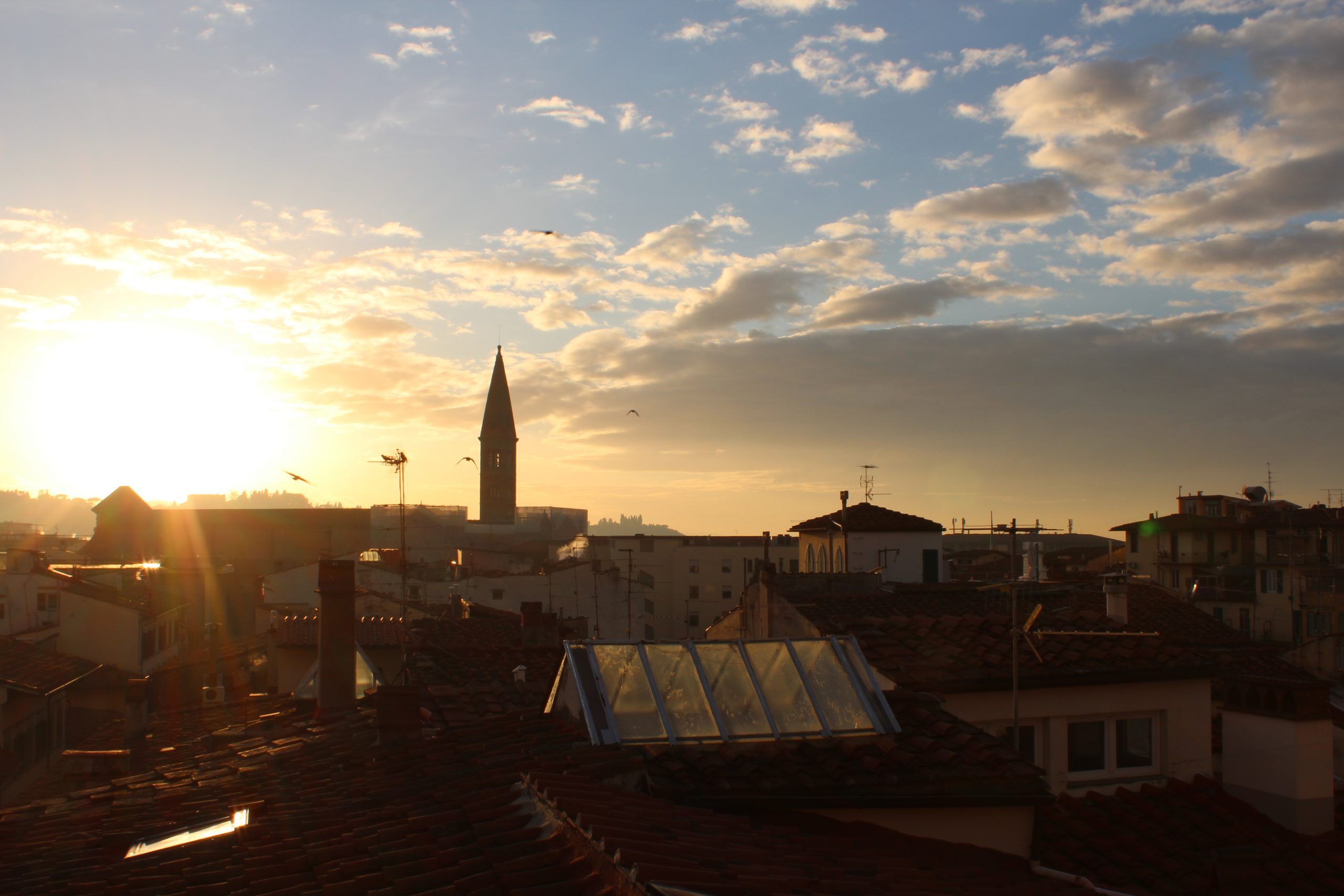 I am originally from Logroño, La Rioja (Spain).

I then spent two years in Florence as a Max Weber Fellow. The pandemic hit in the middle of my first year, so this has been quite an extraordinary experience.

I am currently an FBBVA Postdoctoral fellow at Universidad Carlos III and a Part-time Assitant Professor (more like a visiting professor with teaching privileges) at the EUI Economics department.

I live in between Florence, Edinburgh and Logroño. I use the train as much as I can afford it, but COVID travel restrictions mean that for now I fly more than I should (flygskam).

I’ve been an ethical vegan since 2015, vegetarian since circa 2013. This compensates quite a lot for my travelling carbon footprint. I always had a passion for cooking, and becoming vegan has actually increased the variety of foods that I make. I am currently obsessed with Chinese food, which traditionally is very vegetarian. Living in Tuscany is also a blessing, with traditional dishes as pappa al pomodoro, ribollita, cecina, coccoli and my beloved schiacciata being vegan by default. This is hardly surprising: in most agricultural-based civilizations, such as all Mediterranean ones, the common people ate what they could, which was mostly vegetables and beans; it has only been with the rise of modern animal agriculture that meat and dairy have become mainstream.

I like to take pictures of my trips as a hobby, to the annoyance of my partner when he joins me. I have quite a passion for modern American, British and Irish cinema and indie/post-punk/classic rock music.

I am also agnostic and a radical feminist.