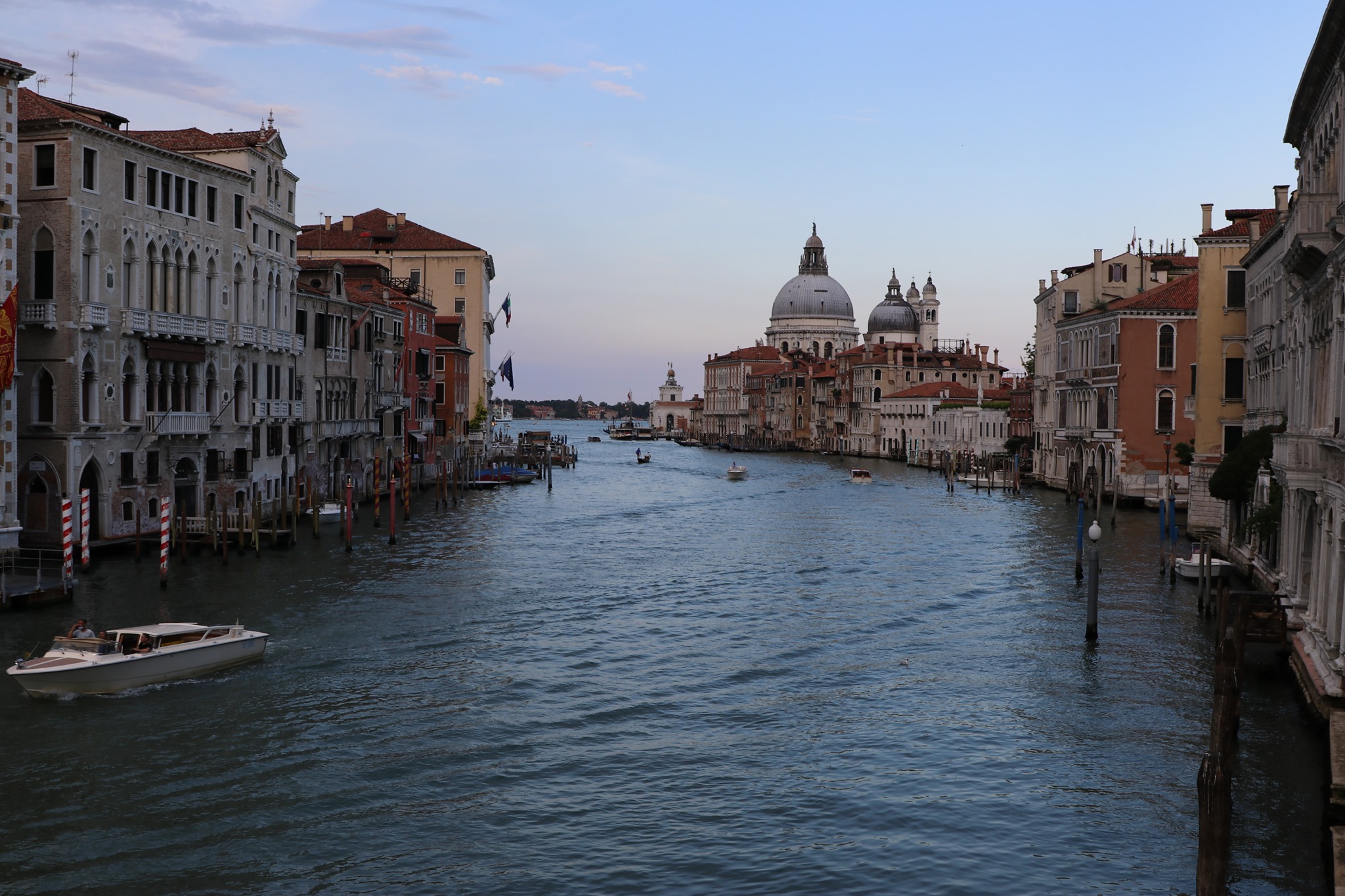 David Moloney (Ph.D. University of Limerick 2019) is a research associate at the Robert Schuman Centre for Advanced Studies of the European University Institute, in the European Governance and Politics Programme. Working with Prof. Daniele Caramani, who is leading the project, he will examine the attitudes of citizens across the member states of the European Union towards technocracy, populism and democracy in Europe.  David Moloney studied in Ireland where he obtained a PhD in political science from the University of Limerick under the supervision of Dr Frank M. Häge. He was awarded a scholarship from the University of Limerick’s Department of Politics and Public Administration to carry out his doctoral research on the bargaining success of different policy actors in reforming the EU’s economic governance framework during the Eurozone crisis. Specifically, the research measured and explained the bargaining success of the Council of Ministers, the European Council, European Central Bank, European Council, European Parliament, the then 27 member states and the Members of the European Parliament on a range of controversial issues during the negotiations on the European Council’s 2010 Task Force report on ‘Strengthening Economic Governance in the EU’ and the legislative package known as the Six-Pack. The scholarship awarded by the University of Limerick’s Department of Politics and Public Administration was replaced with a Government of Ireland Postgraduate Scholarship from the Irish Research Council. The scholarship is Ireland’s most prestigious award for PhD students. In 2019 he was awarded a Max Weber Fellowship where he conducted research on the influence of policy actors in the Brexit negotiations.

The EU’s response to Brexit, the Eurozone crisis and reforms to the Economic and Monetary Union, the influence of the ECB and the Commission in policy-making, and more broadly EU politics, EU crisis governance and legislative decision-making.

Moloney, D. (2020) ‘Who sets the agenda? The influence of the European Commission and the European Council in shaping the EU’s response to the European sovereign debt crisis.’ Journal of Contemporary European Studies 1-13.