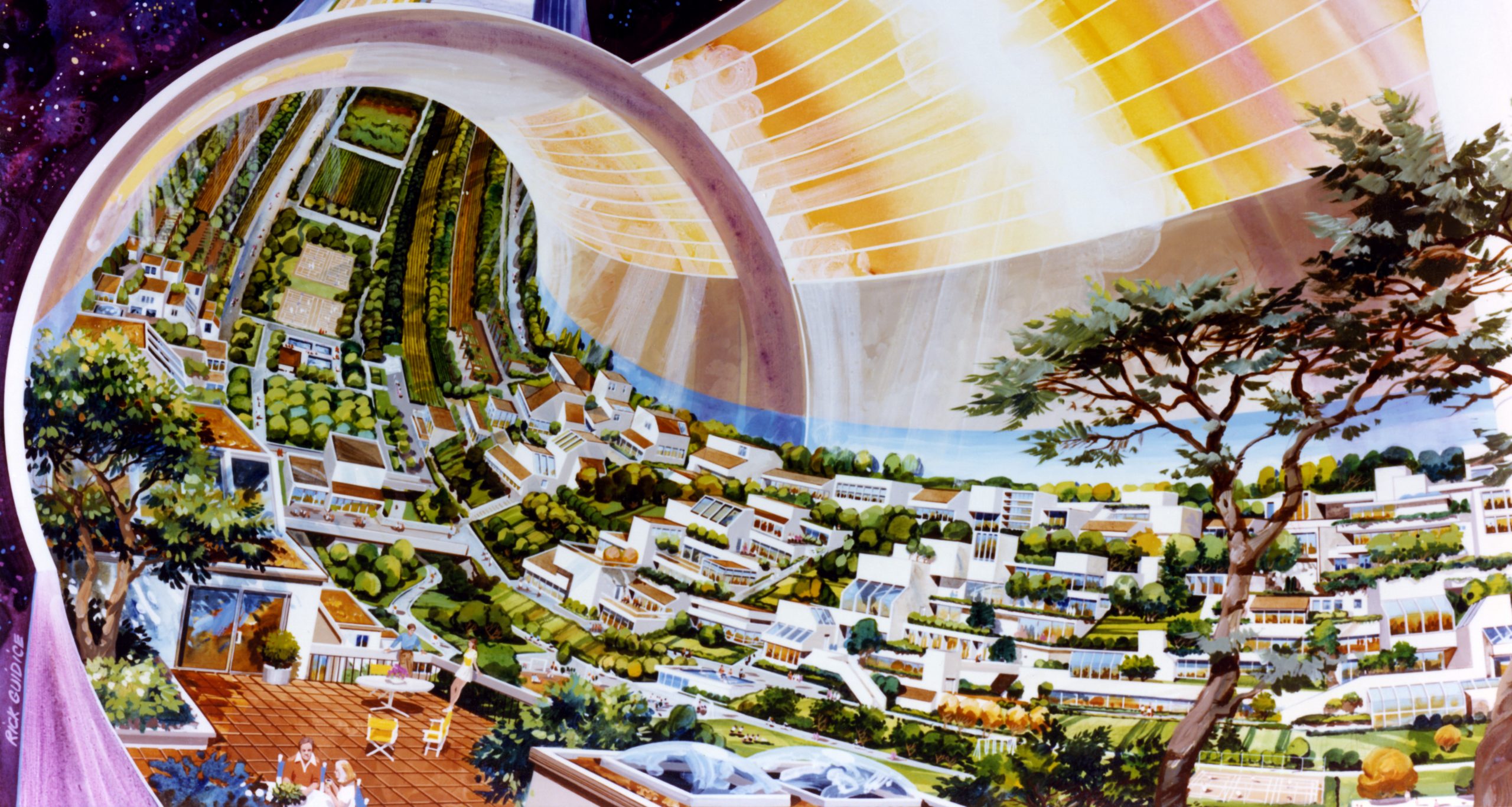 I am a cultural and intellectual historian interested in the emergence of a neoliberal culture and its representations in North American and European literatures after 1945.

Currently, I am a second year PhD-Researcher in the Department of History and Civilization at the European University Institute. My dissertation project, tentatively titled “Narrating Neoliberalism,” considers post-War libertarian thought as an early neoliberal project and follows a wide array of literary minded intellectuals and writers in their engagement with economics and popular culture. Engaging with writers as diverse as Ayn Rand, Vladimir Nabokov, or Rose Wilder Lane, I aim to show how libertarian thought and popular forms of literature overlapped to form the basis of a neoliberal “capitalist realism” becoming ubiquitous in the decades to follow.

My wider research interests include the history of economic thought, the intertwined histories of the Cold War and the rise of popular mass culture, with a specific focus on the genre of Science Fiction, as well as the long history of neoliberal subjectivity.

I am also a co-founding member of the editorial board of the webinar series “Conversations on New Histories of Capitalism” based at the EUI and supported by the ERC-funded project ECOINT. From 2015 to 2016 I have been editor at Global Histories: A Student Journal and organizer at the annual Global History Student Conference, both based at Humboldt University and Free University of Berlin.