Home » Blog » Was it (only) Donald Trump’s personality that mattered? 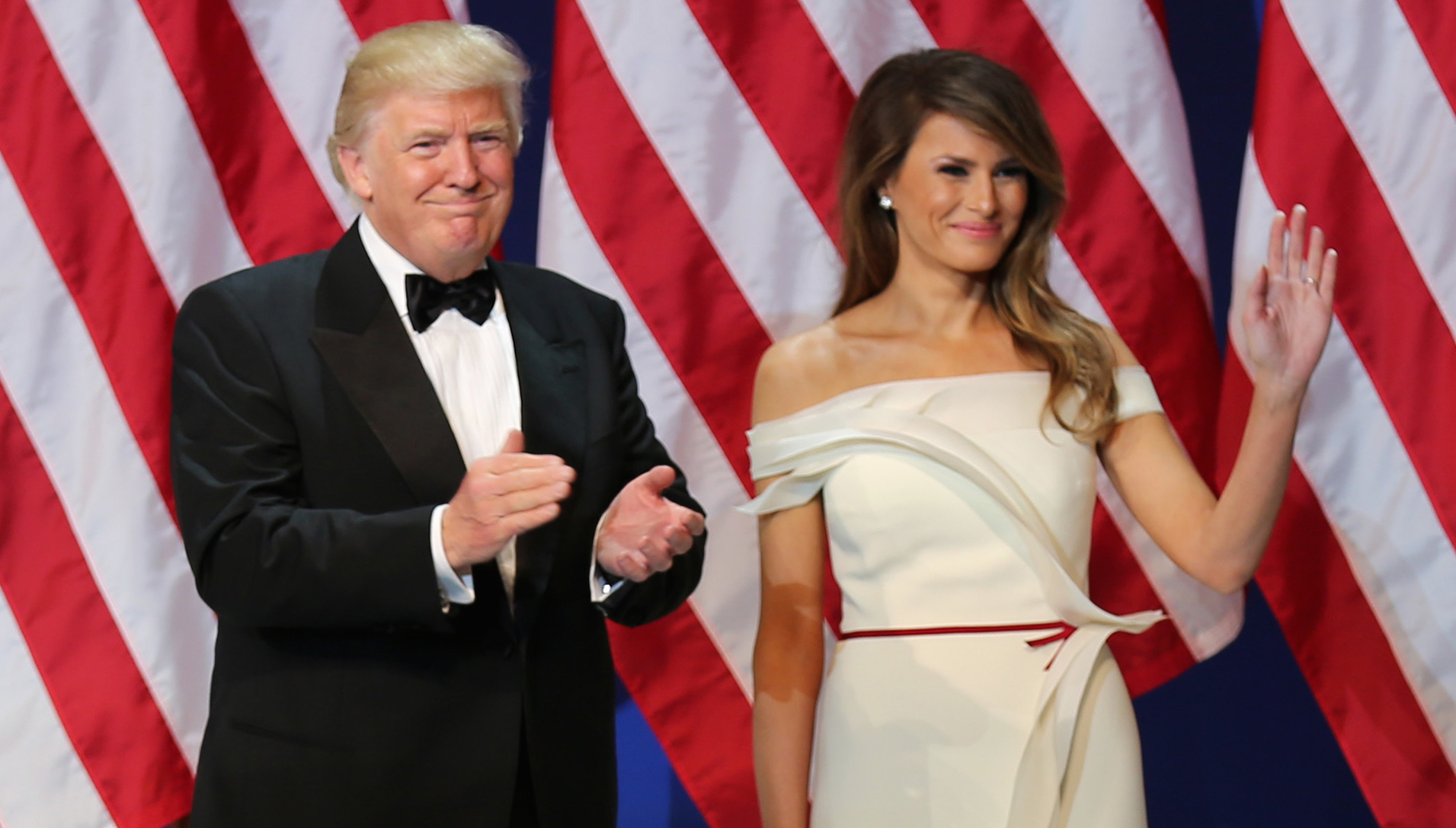 Was it (only) Donald Trump’s personality that mattered?

I have analysed data from the “Societly” Voting Advice Application together with my colleague Lorenzo Cicchi. While partisanship was as important as always to American voters, we find that policy issues – such as the proposal to repeal Obamacare – were important to voters as well.

You can read our full analysis on the LSE United States Centre blog.