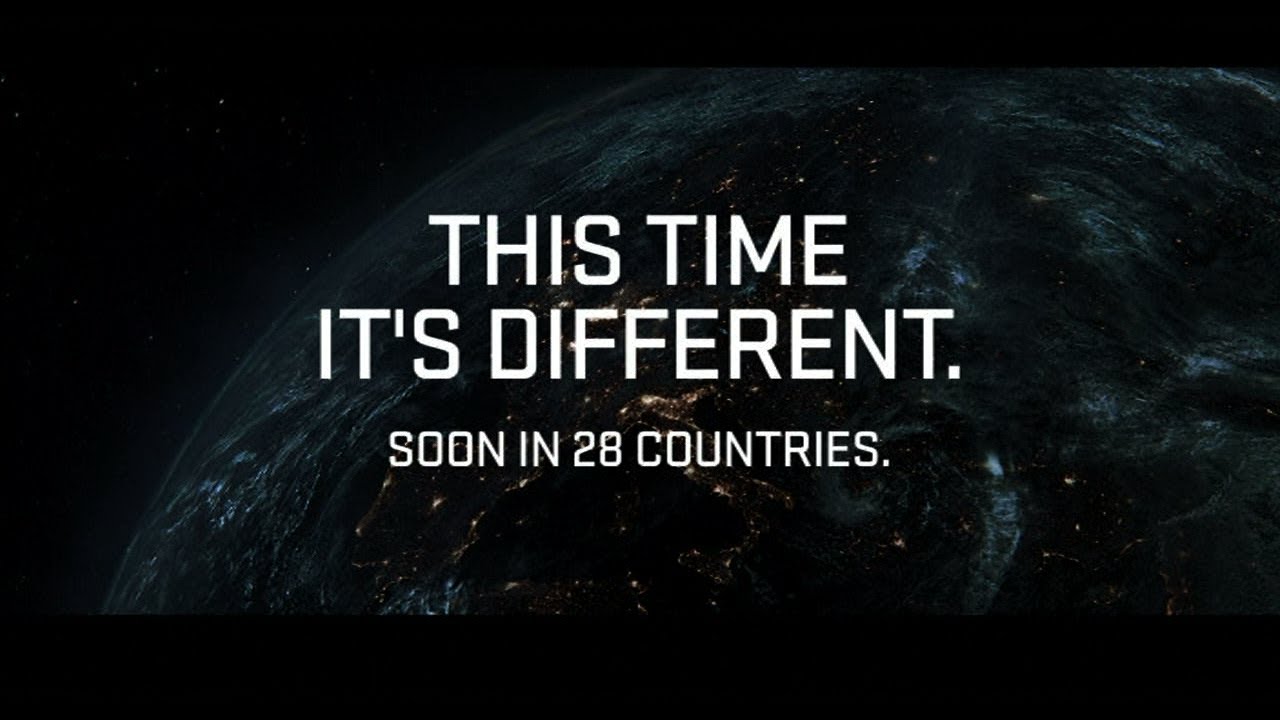 Europe’s voting space and the problem of second order elections: A transnational proposal

The European Union is facing one of the most challenging moments in its recent history.

Whilst the struggle for a solution to the common challenge of migration and refugees continues, the spectre of debt, recession and high unemployment continues to haunt the countries of the southern Eurozone, with the likelihood high of another round of acrimonious negotiations between creditor and debtor countries in the near future.

These crises have been toxic for public perception of the EU across the union, with trust in institutions such as the European Parliament declining to record lows in recent years.

One common theme amongst both of these crises is whether the EU has any democratic legitimacy when making key decisions which appear to produce winners and losers amongst nation states. 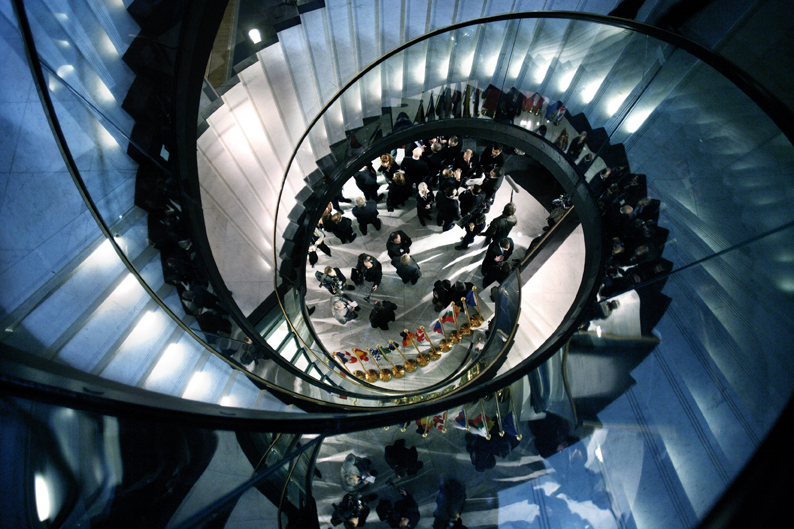 The main building of the European Parliament in Brussels from inside, © Bernard Rouffignac

The (lack of) legitimacy of the EU as a democratic body is, of course, a classic problem in EU studies which has plagued the organisation since its inception.

A recurring theme in this debate is the failure of the European Parliament, the EU’s only directly elected institution, to establish itself in the minds of the European public as a legitimate locus of power despite significant increases in powers and responsibilities since its foundation.

The major reason put forth for this lack of legitimacy is its status as a “second order” election in EU member states, where it is treated as essentially a minor engagement in the ongoing national political battle, rather than a major event in its own right.

The lack of interest in the event is reflected by the continuously declining turnout witnessed in these elections, now at just over 42% in the most recent 2014 poll.

In a recent article published in European Union Politics, we examine a potential solution to this problem: the trans-nationalisation of European Parliamentary elections, which would involve allowing voters to vote for parties in any European country when they went to the polls (at least for a portion of seats in the parliament itself).

This proposal would allow the European elections to break free from the clutches of national politics: in particular, when campaigning, national parties would have to adjust their electoral offer to both take account of the increased competition for their “national” vote and also to potentially address voters in other countries.

Of course, such a move would face significant practical challenges, which we examine in the article. Voters would be faced with around 300 major parties, most of whom would be communicating in a foreign language.

To address this problem, we suggest that the election would have to be at least partially supported by a number of “voting advice applications”, which would allow citizens to sort through the multitude of different parties on offer. These tools have become increasingly popular and recognised in political systems around the world.

Our article also seeks to collect evidence on the extent to which this change would be welcomed by European citizens. We do so using data gathered from the EU Profiler, a voting advice application which was created and run during the 2009 European Parliament election.

Of course, we would not expect everyone in Europe to want to vote for a party from another country, and our data show that these people are indeed in a minority: around 18% of respondents in our data indicated that they would be interested in doing this.

Hence trans-nationalising European politics in this way would also have the added benefit of allowing people unhappy with their national politics to find better representation elsewhere.