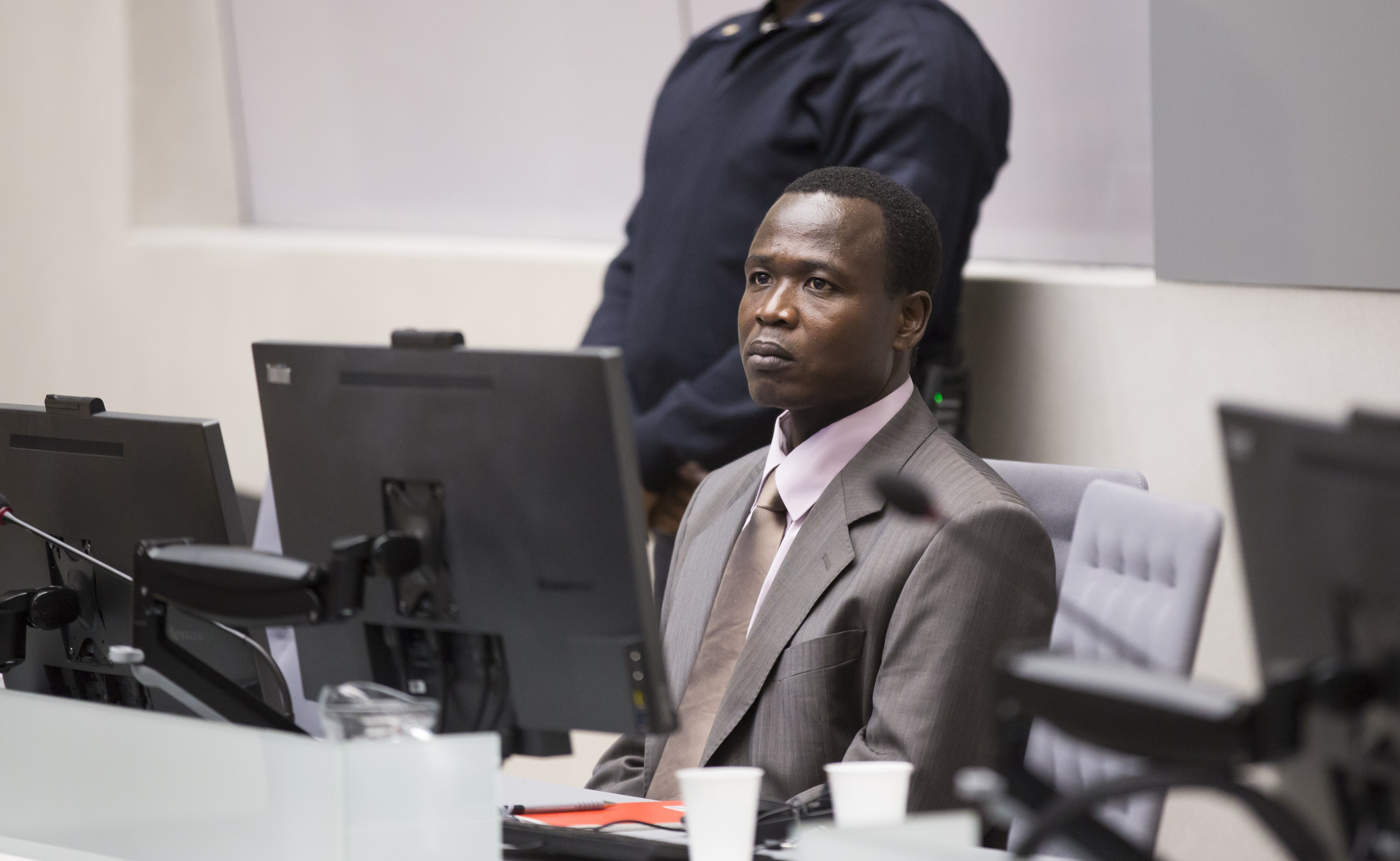 From 21 to 27 January 2016, the confirmation of charges hearing in the Dominic Ongwen case was held at the International Criminal Court (ICC). It is an important case for many reasons, one of which is this post’s subject: the case includes a high number of sexual and gender-based violence (SGBV) charges, which, if confirmed, would be the broadest range of such crimes ever to come to trial at the ICC. It would certainly illustrate that the positive trend in this respect that started with the Ntaganda case continues, and would consolidate important case law on these crimes.

However, if the Court’s track-record for sexual violence charges is something to go by, we are in for a rainy day. With Ngudjolo’s acquittal in 2012, and Katanga’s partial conviction in 2014 excluding sexual violence crimes, there have thus far been no successful convictions for SGBV crimes at the ICC. This is a disappointing record for a Court that was heralded as a “model for gender justice” when its Statute entered into force.

With the Office of the Prosecutor’s (OTP) stated commitment to strengthen its investigation and prosecution of SGBV, however, there is hope that this case will be different. It follows in the footsteps of the Ntaganda case – the first case to reach the confirmation stage since Fatou Bensouda took office as Prosecutor; this was the first case in which all SGBV charges sought by the Prosecution at confirmation were confirmed. Further, in the Ntaganda case, the OTP is pushing the understandings of IHL protections around (sexual violence) crimes committed against one’s own troops. If successful, this would develop international law’s gendered understandings of child recruitment.

The Ongwen case may shed light on yet another relatively under-developed area of gender justice in international criminal law jurisprudence. It would be one of the few cases in international criminal justice to address the crime of forced marriage. While not included in the Rome Statute as a separate offence, the Prosecution has charged forced marriage as an inhumane act of similar character under Article 7(1)(k). The Prosecution alleges that the LRA pursued a policy of abducting women and young girls with the express aim of forcing them to act as wives of LRA commanders and fighters. While the OTP alleges that exclusive sexual services were an inherent part of being a forced wife, importantly, they argued that it also encompasses other, non-sexual, tasks such as household chores, cooking, and child rearing, i.e. raising new LRA fighters.

Nonetheless, while the Prosecution referred to an “exclusive conjugal relationship” between ‘husband’ and ‘wife’, I wonder whether they made the distinction between the crime of forced marriage and (sexual) enslavement sufficiently clear. For instance, the OTP submitted that forced marriage meant being forced to maintain exclusive sexual relations with the assigned husband, to have sex on demand, and to perform domestic chores without any control in the matter. Based on the public record of the hearing, the focus appeared to be on the crime as a sexual crime, rather than a gendered crime.  The specific labelling of these crimes as forced marriage is important because it recognises the specific harm done to the girls when they were assigned as ‘wives’. This would also capture the continuing harms they suffer even after the crime had been committed as well as victims’ gendered experiences of these harms. It is hoped that the Prosecution’s written confirmation submissions (currently not public) address these aspects in more detail.

Interestingly, and this is the first time I have seen this at the ICC, the Prosecution included a specific (thematic) section in its document containing the charges and its submissions during the confirmation hearing on the alleged sexual and gender-based crimes, speaking about the “SGBC common plan” and the “SGBC co-perpetrators”. The alleged common plan was “to abduct girls to serve as domestic servants, forced exclusive conjugal partners, and sex slaves”. Although it remains important for the Chamber to understand that these sexual and gender-based crimes were part and parcel of the broader set of charges, and to also understand the gendered dimensions of these crimes, the specific focus (and attention) is to be welcomed. With judges that have sometimes misunderstood or misinterpreted the Prosecution’s often limited explanations of SGBV charges in other cases, at a minimum, this emphasises how the Prosecution conceptualises and integrates these harms in its case. At the same time, by presenting all SGBV charges in a cluster, the Prosecution may run the risk that the Chamber subsumes these harms in only a limited number of charges (such as happened in the Bemba case with counts of rape and rape as torture). This would limit the expressive value of the broad range of charges sought by the Prosecution.

It is now up to the Pre-Trial Chamber, composed of three male judges, to evaluate whether the Prosecution has provided substantial grounds to believe Ongwen was responsible for the crimes as charged, and whether they agree with the Prosecution’s classification of these acts. Only time will tell whether the ICC will firmly establish the crime of forced marriage in international criminal law, but the OTP has made an important first step.