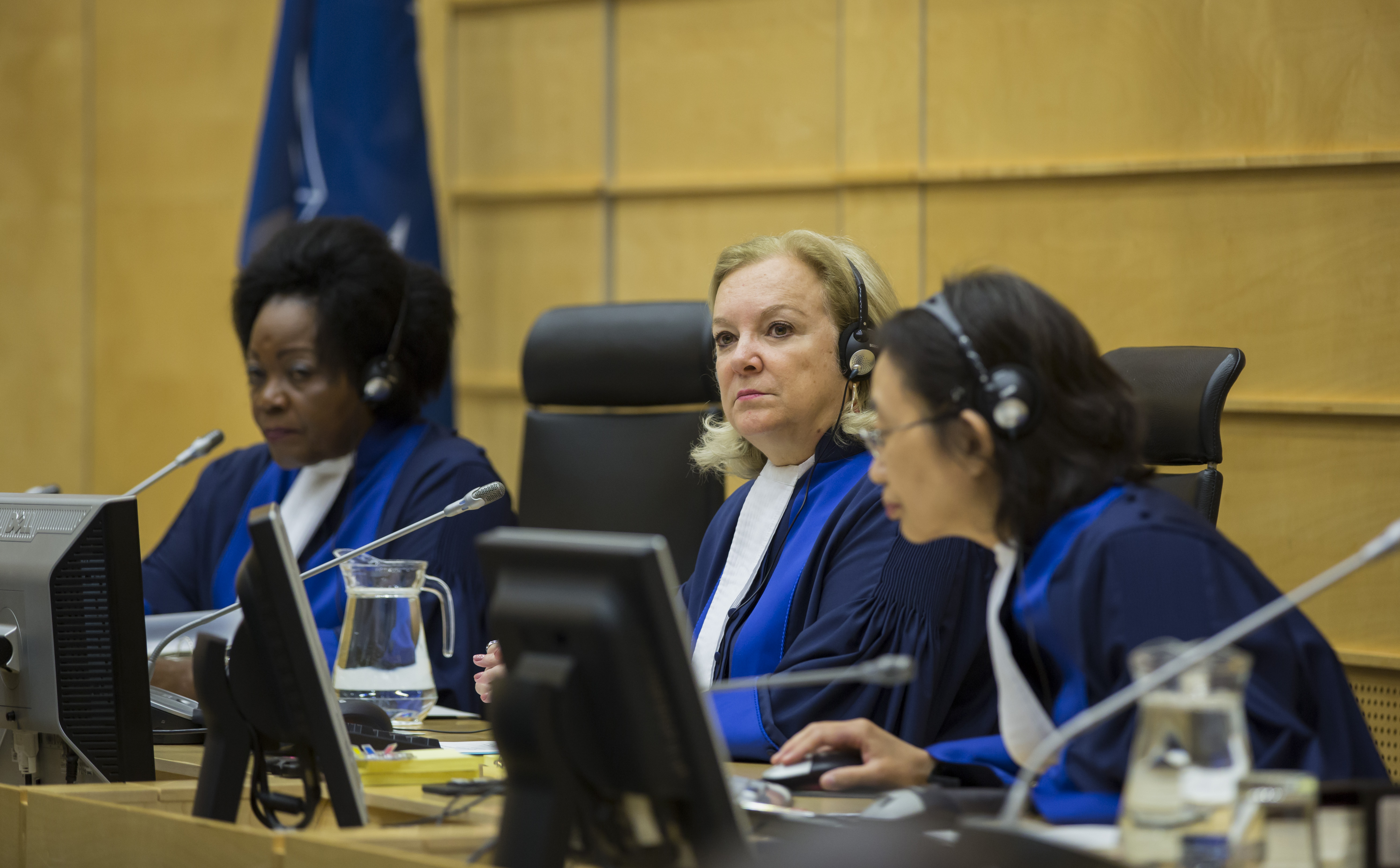 Why we should be watching the ICC on 21 March

This blog post was previously published on IntlLawGrrls. On 21 March 2016, Trial Chamber III of the International Criminal Court (ICC) will deliver the trial judgment in the case against Jean-Pierre Bemba Gombo (Bemba). It will be an important day in the life of this now 14-year-old institution. If Bemba is convicted as charged, he will not only be the first military commander to be convicted for crimes committed by troops under his command, but it will be the first conviction at the ICC for sexual violence. Both issues have been the subject of fierce litigation.

Bemba stood trial as President and Commander-in-Chief of the Mouvement de libération du Congo (MLC) for five counts of war crimes and crimes against humanity committed by MLC soldiers in the Central African Republic (CAR) in 2002-2003. The MLC had entered the CAR to assist then CAR President Ange-Felix Patassé to suppress an attempted military coup. There, the MLC soldiers are alleged to have engaged in a campaign of pillage, murder, and rape against the civilian population. While he did not commit these crimes himself, Bemba stood trial because “he knew or should have known” that his troops were committing these crimes, and “did not take all necessary and reasonable measures within his power to prevent or repress their commission”. He is the first person to have been charged at the ICC with command responsibility under article 28 of the Rome Statute.

This mode of liability, however, was disputed. During the confirmation of charges hearing in 2009, the Prosecution originally submitted that Bemba was responsible as a co-perpetrator under article 25(3)(a). When the Pre-Trial Chamber, adjourning the confirmation hearing, indicated that the evidence appeared to suggest a different mode of liability, the Prosecution amended the charges, bringing both article 25(3)(a) and article 28 in the alternative. Amnesty International was subsequently accepted as amicus curiae on the issue of superior responsibility. The Pre-Trial Chamber eventually confirmed charges against Bemba under article 28, finding substantial grounds to believe that he “knew that MLC troops were committing or were about to commit crimes”.

In September 2012, the mode of liability was again the subject of discussion, this time following a Trial Chamber decision to use the controversial Regulation 55. Whereas the Pre-Trial Chamber had only confirmed charges on the basis that Bemba “knew” crimes were being committed, the Trial Chamber notified the parties and participants that it may consider the alternate form of knowledge, namely that “owing to the circumstances at the time, … [he] should have known that the forces … were committing or about to commit such crimes”. The Defence objected and sought leave to appeal, which the Trial Chamber rejected. After further back-and-forth between the Defence and the Chamber concerning the need for additional investigations, the Trial Chamber reiterated in a decision in 2013 that it had not yet made a “formal decision” on the re-characterisation. It reserved judgment on the matter for its article 74 decision. The question is thus likely to be addressed extensively in the upcoming trial judgment, and will hopefully provide important clarification on the responsibility of military commanders for the actions of their troops and for failures to prevent, repress or punish the commission of crimes.

The Prosecution requested leave to appeal the decision on the question of the appropriate test to be applied to cumulative charging. In addition, the Women’s Initiatives for Gender Justice was granted leave to submit amicus curiae observations, arguing that the Chamber’s application of the cumulative charging test was too narrow. For instance, in their view, individuals being forced to watch relatives being raped were more broadly victimised than expressed in the count of rape. Such harm would be more adequately captured by the additional charges of torture and outrages upon personal dignity, which in its view was permissible under the cumulative charges test. The International Women’s Human Rights Clinic, on behalf of UN torture and women’s human rights experts and human rights advocates, later also requested to submit amicus observations on “the negotiating history and applicability of key provisions of the Rome Statute and Elements of Crimes as well as developments in international law which compel the cumulative charging of rape and torture”. The Pre-Trial Chamber, however, denied their request in the interest of expedited proceedings. It subsequently also denied the Prosecution’s motion for appeal. It reiterated that, while dismissing the charges, the underlying facts and circumstances would remain part of the case and, as such, the Trial Chamber would be able to decide on them accordingly.

In other words, Bemba stood trial for only two counts of sexual violence: rape as a war crime, and rape as a crime against humanity (in addition to two counts of murder, and one count of pillaging). Nonetheless, evidence of sexual violence remained an important part of the case, with reportedly 14 of the 40 Prosecution witnesses testifying about sexual violence (see, e.g., Gender Report Card 2011, p 234-252, for a description of their testimony). In about ten days, we will find out whether the evidence proves beyond a reasonable doubt that Bemba is responsible for these crimes as military commander, and thus whether the ICC will (finally) have its first conviction for sexual violence crimes.