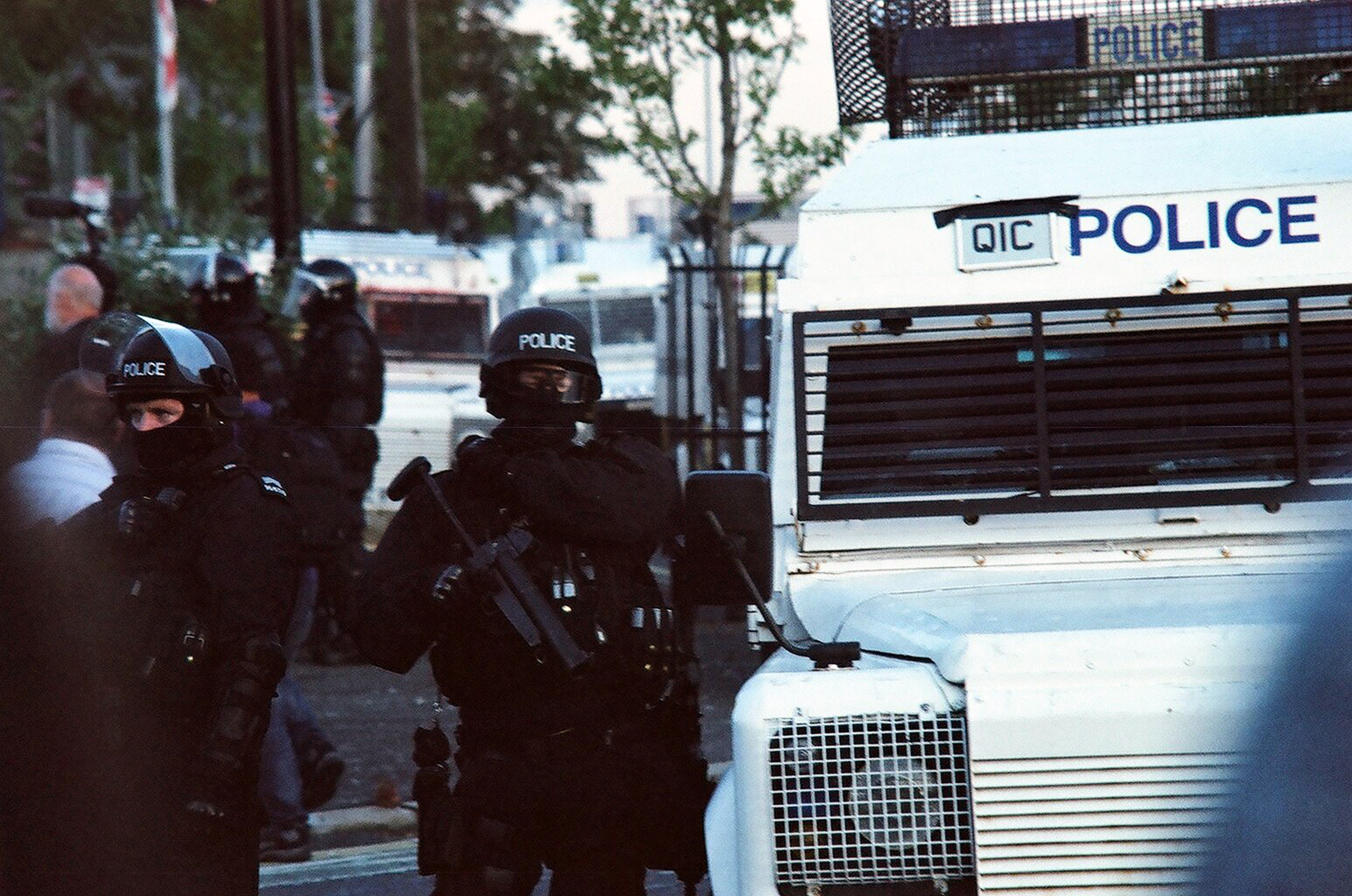 Last week, four men were arrested in North Armagh and East Tyrone following a series of raids. The police operation was aimed at Irish Republicans active in these areas. Both areas are strongholds of Anti-GFA-Republicanism.

Among the fifteen houses raided last week was that of Mandy Duffy. Duffy is a prominent member of the newly formed political party Saoradh. The assumption that the house raids, only days before its official launch, were an attempt to disrupt the preparations for the party’s first Ard-Fheis is not unlikely.

Even 18 years after the signing of the Good-Friday-Agreement, house raids and arrest
appear on the agenda almost daily. Stop-and-search, raids, security alerts, arrests, use of drones, and harassment are that frequent in the North, it is not even newsworthy.

Yet, when you think you’ve seen it all, news from Ireland can still be surprising – or, rather shocking…

During the raids in Lurgan last week, five men were arrested. One of them was released unconditionally over the weekend, the other four men remained in custody and were later charged “with targeting a former member of the security forces,” namely, the Police Service of Northern Ireland. Three of them are from Lurgan, Co Armagh; the fourth is from Dungannon, Co Tyrone.

They appeared at Craigavon Magistrates’ Court this morning (Tuesday, 27 September 2016). This is what the BBC reports:

A detective sergeant told Craigavon Magistrates’ Court that a car was doing loops around the home of a retired member of the security forces.

The officer also said the fingerprint of one of the defendants had been found on a camera trained on the house.

However, during cross-examination he said he did not know where the camera is currently.

During a bail application for Shea Reynolds, the prosecution initially claimed he had previous convictions.

But the court heard the police had erroneously provided a criminal record which belonged to someone else, and Mr Reynolds had never previously been arrested.

All four of the men were remanded in custody.

Let’s read the news report again! So there is a camera with an alleged fingerprint of one of the men but the police do not know the whereabouts of this camera.

Furthermore, they provide a wrong criminal record for one of the defendants! To be sure, Reynolds’ record is clear, he has no previous convictions. 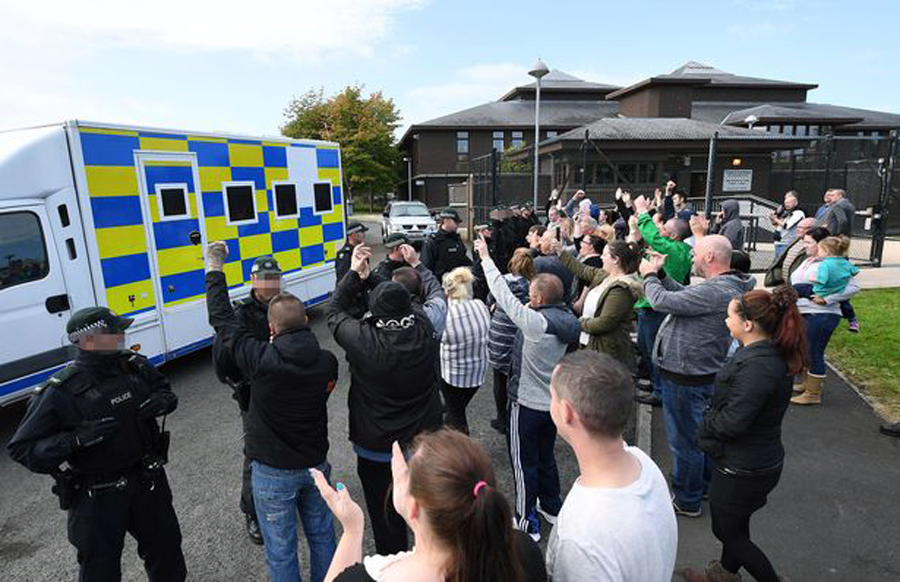 Nonetheless, the men were remanded in custody. That is the state of the Northern Irish justice system in 2016. Defence barrister Peter Corrigan stressed that there are issues about the strength of the evidence. He added that declining bail is like “driving a coach and horses through the presumption of innocence.”

This shameful episode at Craigavon Magistrates’ Court comes only days after the campaign Justice For The Craigavon 2 held an international day highlighting the case of Irish Republicans JP Wootten and Brendam McConville with actions on three continents. Considering today’s events, there is a high risk that the cases of these four men will become another miscarriage of justice.