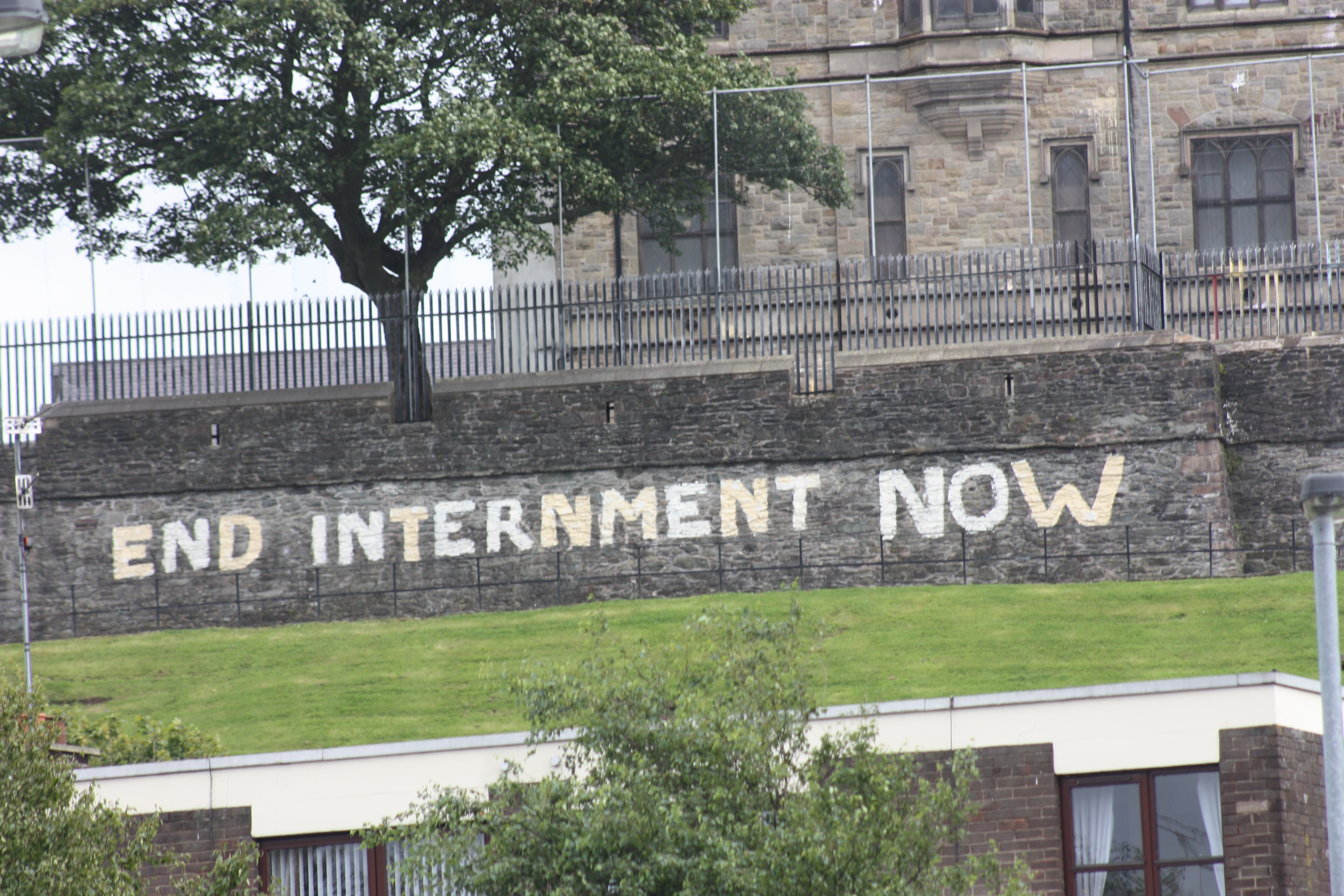 Although the Northern Irish Troubles are internationally recognised as a settled conflict, there are currently held more than one hundred Republican prisoners in prisons on the Irish isle. A complete black-out by international media outlets makes them Europe’s forgotten prisoners.

A Malaysian born Irish Republican prisoners who has served his minimum five-year term has lost his legal challenge to being kept in prison. William Wong, 27, from Armagh City in the North of Ireland is held on the Republican landing Roe 3 in HMP Maghaberry, Co. Antrim. According to the Belfast Newsletter, he was seeking to judicially review a decision that he should remain behind bars after failing to convince parole commissioners he is completely reformed and fully regrets his actions.

Observers have called the decision to remain Wong imprisoned “injustice.” Indeed, Wong’s case is just one of many similar cases in recent years. Republican prisoners are neglected adequate medical treatment, and they are subject to regular strip-searches. The Belfast Telegraph recently quoted one Stormont MLA, Meave McLaughlin, calling Northern Ireland’s only high-security prison HMP Maghaberry “not fit for purpose.” However, all these developments, such as the lengthy dirty-protest of prisoners in 2011/12, remained unrecognised outside Ireland despite its huge political prisoners’ population.

It is internationally widely understood that the conflict in the North of Ireland has been settled with the signing of the 1998-Good Friday Agreement. Therefore the very fact that there are still political prisoners, these are in the Irish case prisoners belonging to Republican or Loyalist organisations, in a “post-conflict society” is in itself astonishing. Indeed, as events such as the Flag Protests, militant Republican attacks, or the recent Stormont crisis have shown, the North of Ireland is far from settlement, it has merely entered a new stage of an ongoing conflict.

To be sure, when discussing Ireland and the North of Ireland, we are talking about two EU member states, the Republic of Ireland in the South and the Northern Irish state in the North-eastern corner. Andrew Silke, in a recently published volume on Prisons, Terrorism and Extremism (Routledge 2014) acknowledges that more than half of the states in the European Union have currently no political prisoners at all “and most of the rest have only a handful.” At the present time, the number of political prisoners on the Irish isle is far from “only a handful.” While I have no accurate numbers for Loyalist prisoners, there are currently approximately 30 prisoners held in the two Republican landings Roe 3 and 4 of HMP Maghaberry, about 50 to 60 Republican prisoners held in Portlaoise Prison in the Republic of Ireland, plus a small number of prisoners scattered around other prisons both in the Republic of Ireland and the North.

In the same volume as Silke, Colin Murray writes that on 31 December 2010 there were “only 123 individuals were imprisoned in Great Britain on the basis of terrorism/extremism offences.” These prisoners are made up of mainly Islamist prisoners as well as a smaller number of radical Animal Liberation activists and militant socialists.

If we take into consideration the overall number of prisoners related to Republican charges in Ireland there are between 100 and 120 Republican prisoners held in both Irish states plus an additional number of Loyalist prisoners in the North. This number is, indeed, constantly rising over the last couple of years. It has, for instance, recently been reported by the Belfast-based Irish News that “anti-terror arrests [are] at a 10-year high.”

As a matter of fact, the total numbers of Republican prisoners in Ireland and the North of Ireland on the one hand and the political prisoners in England, Scotland, and Wales on the other hand are very similar. However, miscarriage of justice, as Willie Wong’s case has recently underlined, are widely ignored by international media outlets and pundits. The current settlement in the North of Ireland is, of course, too fragile to confront the predominant narrative of a post-conflict society with these realities from HMP Maghaberry. For this reason, the political inmates of Irish prisons remain Europe’s forgotten prisoners.