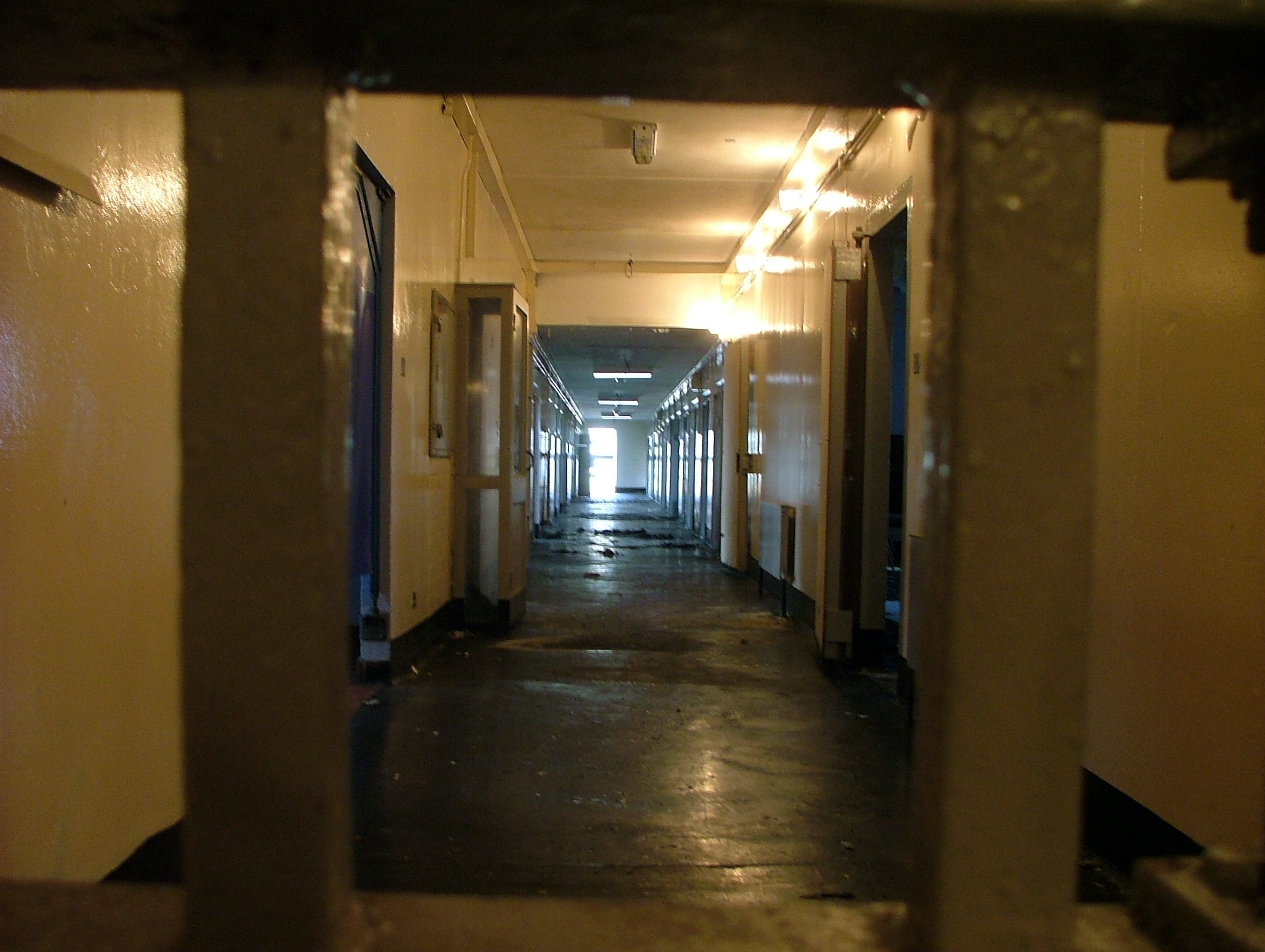 Throughout the conflict in the North of Ireland, Irish Republican prisoners have demanded recognition as political prisoners. This demand for political recognition means that they sought acknowledgement that they were convicted for their political beliefs and actions and, thus, required treatment as “Prisoners of War,” rather than “ordinary decent criminals.” This status was called “special category status,” sometimes also referred to as “political status” among Republicans. By arguing that they were political prisoners, the prisoners not only strengthened their own demands for improvement of prison conditions but also stressed that the struggle of the Irish Republican Movement was indeed political and not terrorist as the British government’s characterisation for it was and still is.

Throughout the past 45 years, Irish Republican prisoners set a variety of steps to underline that they are, indeed, political activists. In the early 1970s, one of the first activities the internees in the Long Kesh Internment Camp embarked on to proof their politics was educating themselves in the Irish history and language. In recent years, an obvious expression of Irish identity was the wearing of the Easter Lily by the prisoners. The Easter Lily is an Irish Republican symbol, worn in the weeks around Easter in remembrance of the 1916 Easter Rising and those who died for Irish freedom. Introduced in the late 1920s by Cumann na mBan, it serves as an Irish counterpart of the British poppy. Yet, the Northern Ireland Prison Service (NIPS) considers the Easter Lily as a symbol glorifying terrorism and, thus, prisoners are regularly subjected to punishment for wearing the lily at Easter. To be sure, the performance of Irish identity within the British prison system is a form of resistance and, ultimately, leads to suppression of this identity.

Today, the situation has not changed. In a recent statement, the Irish Republican prisoners held in Maghaberry Gaol complained about the discrimination of Irish identity in the prison. Almost 19 years after the signing the Good-Friday-Agreement that aimed at ending the conflict, and 16 years after the closure of the H-Blocks of HMP Maze, there are over 60 Republicans imprisoned on both sides of the Irish border. The main high-security prison in the North is HMP Maghaberry west of Belfast. The Republicans held in the separate Roe House of the prison belong to various prisoners’ support groups like IRPWA, Cogús, and Cabhair.

In a statement published earlier this month, prisoners belonging to IRPWA “highlighted discrimination against Irish Culture and traditions by the jail administration.” In the statement, it says:

NIPs has consistently denied Republican Prisoners access to an Irish teacher, and have ripped Irish language signs designed to aid learners from the walls. (…) They have refused to provide any GAA facilities, ignoring requests for such and prevaricating on other issues such as basic access to GAA nets. They have refused to allow in jerseys and T-shirts because, for example, they had the lyrics to “The Lonely Banna Strand”, a reference to 1916 and a quote from Pádraig Pearse. They have refused access to books and literature, including those authored by Richard English, from academics and by others, and even forced family members to rip the cover of Kieran Conway’s “Southside Provisional” before allowing them to leave it in. They have refused access to CD’s containing folk songs and traditional ballads and DVD’s such as “Hunger”, which is regularly featured on Film 4. They also charged a man earlier this year for erecting a tricolour during Easter week in a communal area of the wing.

In this statement, like the situation back in the 1970s, the prisoners complain that they face obstacles in learning the Irish language. Furthermore, restrictions are put on GAA jerseys and other materials associated with the GAA which is, indeed, the most popular sports association in Ireland.

Another remarkable detail is the restriction put on books. The statement mentions two authors. The first one is the former head of the Handa Centre for the Study of Terrorism and Political Violence at the University of St. Andrews, Richard English, himself one of the foremost experts in the field of Northern Irish contemporary history and politics. The second one is a former Irish Republican activist turned solicitor from Dublin.

The prison authorities, furthermore, argue that the film “Hunger” would “glorify the actions (…) that resulted in Irish Republicans being imprisoned.” I shall note that the film “Hunger,” directed by Steve McQueen won the Caméra d’Or at the Cannes Film Festival and received, among other awards, two BAFTA nominations. So one has to ask, do the Cannes Film Festival and BAFTA promote terrorism?

The Republican prisoners’ statement appeared amidst growing tensions within the Northern Irish prison system, particularly in Maghaberry. (see articles 1, 2, and 3) The situation given by the prisoners is much worse than the situation experienced by the Republican and Loyalist prisoners in the 1990s. At that time, there were, for example, hardly any restrictions on newspapers and books, except adult magazines and certain hardbacks. Contrary to today, the playing of GAA games was even supported by the prison authorities in an attempt to foster the peace process. In essence, today’s situation in Maghaberry is closer to the 1970s than to the 1990s. To be sure, the situation in the 1970s led to violent clashes, no-wash and blanket protests, and, ultimately, to the death of ten Republican prisoners on hunger strike in 1981.

In recent years, Irish Republican prisoners have embarked on various protests. These protests were insofar successful that a deal between the prisoners and the prison authorities was reached with the help of independent mediators in August 2010. However, this agreement has not been implemented since. One prisoner, Luke O’Neill, is currently on dirty protest himself, demand his transfer to the Republican landing. While the frictions within Stormont brought decision-making almost to a standstill, there are currently no signs of improvements in the Northern Irish Prison System. Don’t let history repeat itself!

Literature on the topic: