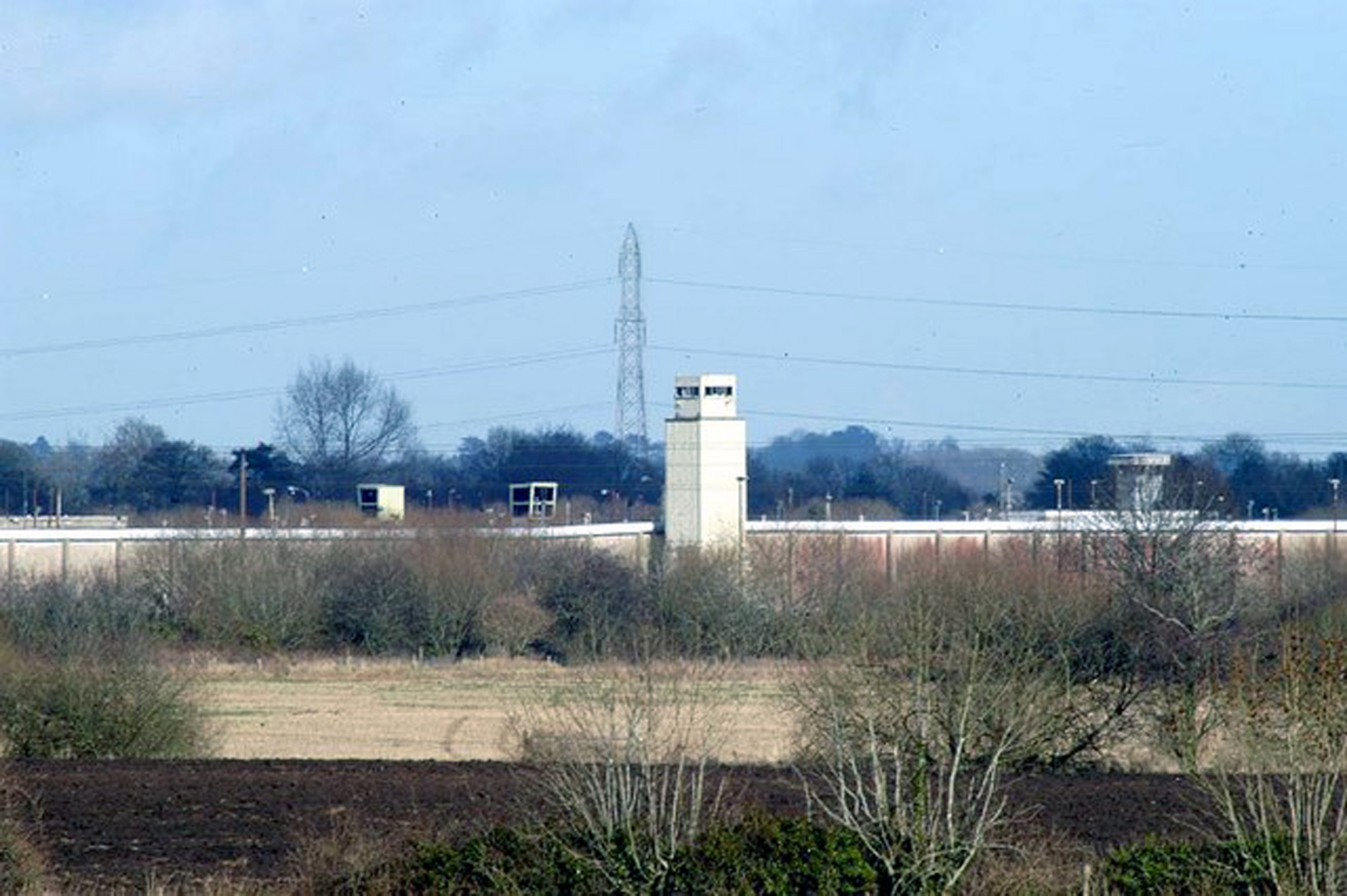 This article has initially been published on Political Violence @ A Glance on 22 August 2018.

On May 29, Benjamin H. shot four people dead in the Belgian town of Luttich. Benjamin was on day release from prison after having been sentenced as an ordinary petty criminal for robbery and possession of proscribed drugs. Despite his relatively benign past, Benjamin emerged from prison as a terrorist—“there are reasons, that lead us to believe that this was a terrorist attack,” Eric Van der Sijpt, spokesperson of the federal prosecutor, informed the public.

All too often, media outlets report on young men who entered Western European prisons as petty criminals and, over time, radicalized, eventually conducting terrorist attacks in the name of ISIS. Today, prisons are viewed as one of the primary areas of terrorist recruitment in Europe, but this has not always been the case. Merely two decades ago, paramilitary activists deradicalized in Northern Irish prisons, as IRA members transformed into active supporters of the Irish peace process. How did it work? And what can this historical case study teach us about confronting radicalization today?

In recent research, I interviewed 34 former Irish republican prisoners, including members of the Provisional IRA as well as other paramilitary factions. All interviewees were interned or imprisoned at some point between 1971 and 2000 in the Republic of Ireland or Northern Ireland. Most interviewees were under-age and had failed to complete their secondary school education when they were first arrested. One of these men, Jim Gibney, remembers: “I was 17 when I went to my second Easter parade in 1971. My memory of that is a riot, being cautioned by the IRA and wearing a James Connolly badge like it was a fashion accessory to my Wranglers. I later learned about Connolly when I went to prison.”

Gibney is the former National Organiser of the Irish republican party, Sinn Féin. He was first interned in 1971 and later spent six years in prison. Gibney is part of a generation of Irish republican activists and ex-prisoners who were politicised in the early 1970s. A large proportion of these young people were imprisoned and, although they demanded to be treated as political prisoners, in reality they received their political education only once they were in prison.

In the internment camps, the Irish republicans had access to the writings of Nelson Mandela, Che Guevara, and the US Civil Rights Movement. Later, in the high-security prison HMP Maze, they collected a library of over 15,000 books. There they also read “Pedagogy of the Oppressed” by the Brazilian educator Paulo Freire, eventually forming reading groups and establishing a detailed education program.

Eventually, this self-organized, informal education led prisoners to consider alternatives to the armed struggle. Their newly found interest in reading inspired some of the prisoners to begin writing. These political manifestos were written on cigarette paper, smuggled out of the prisons, and published in political newspapers, significantly influencing political positions of Irish republicans outside the prison walls. In this way, the prisoners became a driving force for the peace process.

Northern Ireland is not an isolated case. Over the past decade, political prisoners have often become promoters of peaceful political change (see, for example, the South African Nobel Peace laureate Nelson Mandela, Basque ETA leader Arnaldo Otegi, or Kurdish PKK founder Abdullah Ocalan). More broadly, recent research on mass incarceration in the United States (see here and here and here) demonstrates that criminal prisoners often desire to use their time in incarceration to develop skills that can be positively used upon their release.

So what do these cases tell us about present-day fears of radicalization in European prisons? The case of prisoners during the Northern Irish Troubles suggests that a more liberal prison regime—allowing inmates access to books, writings, and other educational materials—can lead to greater self-consciousness and subjectivity among prisoners. In an era when politicians are pushing for hard-line responses and harsh prison terms, the seemingly counterintuitive approach of liberalizing the operational aspects of prison life may encourage inmates to embrace less radical positions upon their release (just as the as the Irish republican prisoners did). In this way, extreme Islamist ideology would lose one of its main recruitment zones in western Europe.