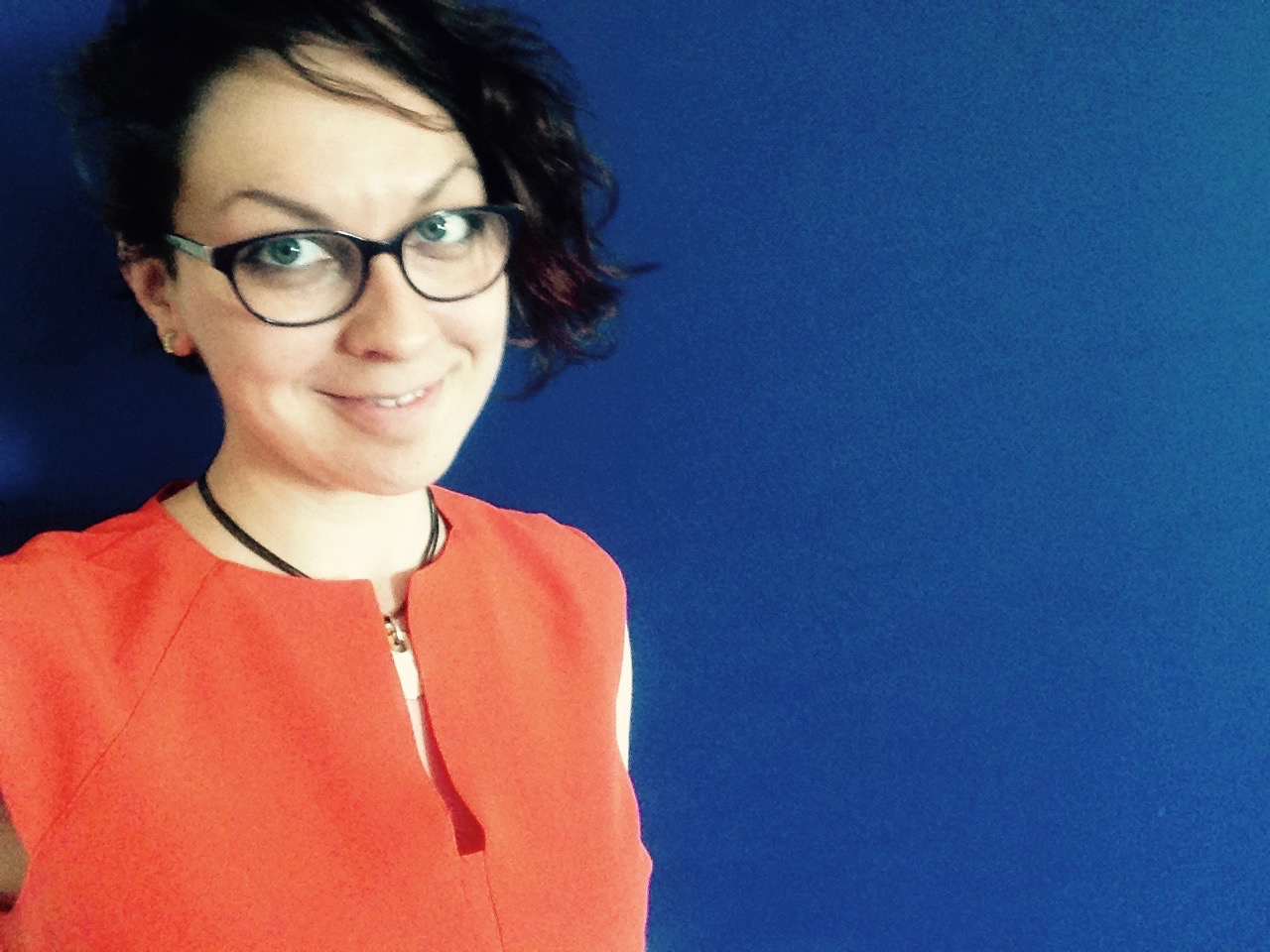 Elena Brodeala is an adjunct lecturer at Sciences Po in France, where she teaches courses on issues related to human rights, gender and international law. She is also a post-doctoral researcher at the University of Zurich in Switzerland. She holds a PhD in Law from the European University Institute in Florence, Italy and an LL.M. degree from Yale Law School.

Between 2018-2020, she was awarded a Robina Fellowship of Yale Law School to work at the European Court of Human Rights (where she clerked for Judge Keller of Switzerland) and at the Council of Europe’s Information Society Department in Strasbourg, France. She was also a coordinator of the Council of Europe project “Freedom of Expression and Freedom of the Media in South-East Europe (JUFREX 2)“ and an Odobleja Fellow at the New Europe College in Bucharest, Romania.

Elena was a visiting researcher at the Kent Center for Law Gender and Sexuality in the UK (2018), at New Europe College in Bucharest, Romania (2016) and at the Central European University in Budapest, Hungary (2015).  She spoke at various conferences in the fields of human rights, gender studies, public law and Europeanisation in several countries in Europe, in Canada and the US.   She also pursued different courses in Law and/or Gender Studies at the University of Oslo, Norway, “Lucian Blaga” University of Sibiu, Romania and the University of Akureyri, Iceland.

She was one of the founding members and coordinators of the Constitutionalism and Politics Interdisciplinary Working Group at the EUI (2016-2017) and worked for Eurodesk Sweden (2012-2013) and a Romanian NGO in the field of preventing and combating violence against women (2011-2012).