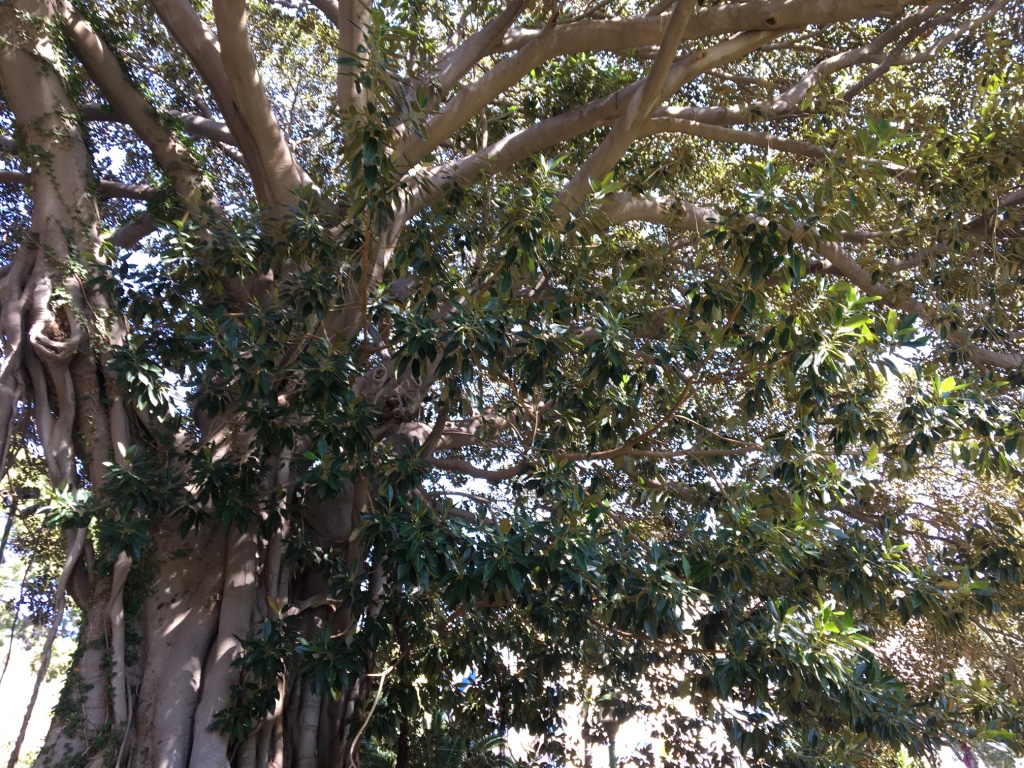 I am a researcher working on migration, refugee protection, and EU integration at the interface of academia and applied research. In January 2021 I earned a PhD from the European University Institute with a thesis entitled “Interstate solidarity and responsibility shirking in refugee protection. A normative approach to justice among EU member states”.

I currently work as a Research Consultant at the International Organisation for Migration (Office for the Mediterranean) and as an Associate Fellow at the Egmont Institute for International Relations.

My research is situated at the intersection of EU Political Theory and the Ethics of Refugee Protection. My PhD project defines a new framework for the duties that EU member states have towards each other in relation to the protection of refugees.

At the EUI I was the convener of the Legal and Political Theory Working Group for two consecutive years (2017-2019) and a research assistant at the Migration Policy Centre (Sept 2018-Jul 2019).

During my PhD I was also a Visiting Fellow at the Refugee Studies Centre, University of Oxford (Jan-Mar 2019).

I regularly present my work at international academic conferences, including the MANCEPT Workshop (2017), the ECPR General Conference (2018, 2019), the Workshop “Understanding Solidarity” in Hamburg (2019), the Migration and Cosmopolitanism Conference at Sorbonne (2019), and the Brave New World Conference (2019).

I enjoy working on a range of migration, refugee and integration policy issues.

I worked as a consultant for the International Organisation for Migration (IOM Office for the Mediterranean) on the implementation of the Italian National Integration Plan for International Protection Holders, working closely with the Italian Ministry of Interior, UNHCR, and the National Association of Italian Municipalities (ANCI).

I contributed to  ReSOMA – Research  SOcial Platform on Migration and Asylum Stakeholder Reports as a Field Expert (May-Aug 2018) on Austria, Germany, Greece and Italy, conducting consultations and interviews on responsibility sharing, the safe third country concept, return policies, crackdown on NGOs, the EU migration and integration agenda, mainstreaming, and the role of cities.

During my time at the EUI I was the coordinator of the EUI Refugee Initiative (2018-2020), a volunteer-run first reception programme for six asylum seekers hosted at the EUI.

As a member of the EUI working group Engaged Academics I co-organise public events to communicate research and data regarding migration in Italy to non-academic audiences. Most recently, I gave a series of public talks entitled “Parliamo d’Europa” in the run-up to the European Parliament election. At the EUI I also designed and organised the “Outreach Café” (2020), a series of informal seminars on how to best communicate academic research to the general public, policy makers, and on social media.

Since 2016 I have been the project manager of At the Frontiers, an international volunteer programme in reception centres for asylum seekers in Ragusa, Turin, and Reggio Calabria.

I hold an MSc in Global Politics (Political Theory) with distinction from Durham University (2016). Before that, I obtained a Double Master’s in International Relations from LUISS Guido Carli (Rome) and MGIMO (Moscow) (2015), and a Bachelor’s Degree in Political Science from LUISS Guido Carli (2013). I also spent a term at the University of Amsterdam (UvA) as Erasmus exchange student.

During my studies, I held research positions at the Global Policy Journal (Durham), Carnegie Europe (Brussels), and the Russian International Affairs Council (Moscow). I also served as Summer Fellow at the Ecologic Institute (Berlin) in the framework of the Arctic Climate Change Emerging Leaders (ACCEL) Programme, organised jointly with the Atlantic Council (Washington D.C.).