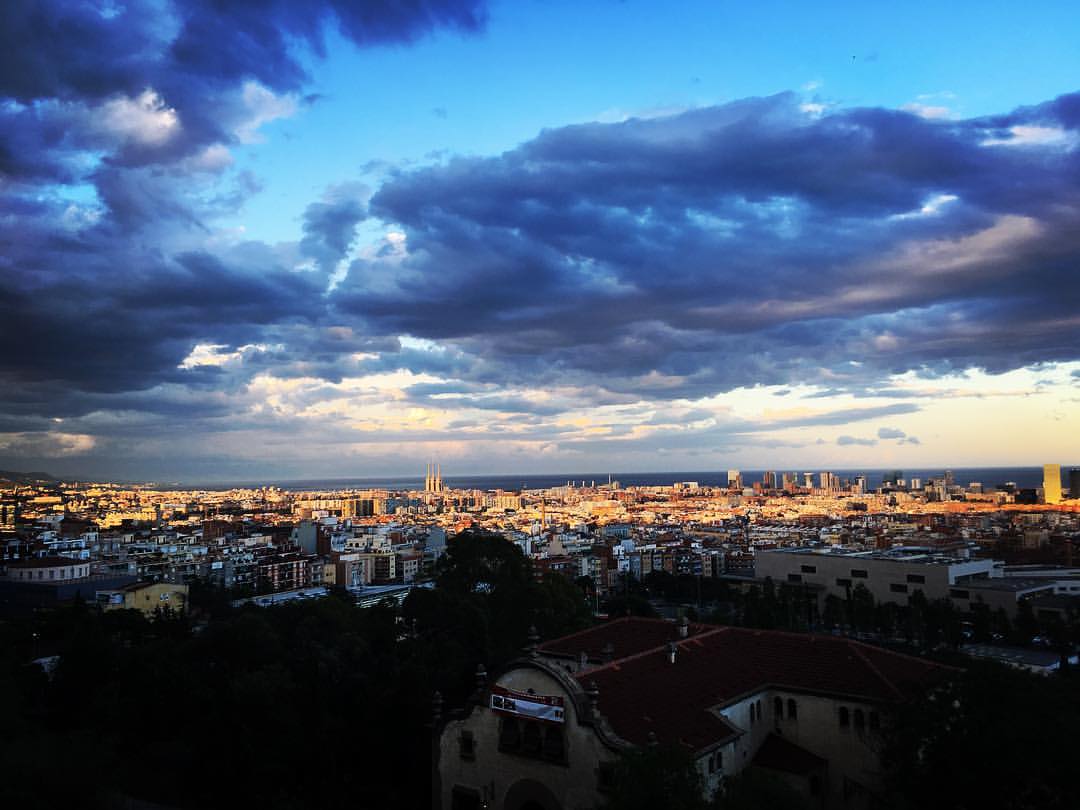 As of September 2018 I am a Ph.D. Researcher at the Department of Political and Social Sciences at the European University Institute (EUI), where I am being supervised by Prof. Hanspeter Kriesi. At the EUI, I am also one of the organisers of the Political Behaviour Colloquium.

Broadly speaking, my research interests involve the effects of media and political campaigns on political behaviour and public opinion. One of the projects I am currently working on deals with the effect of media exposure on vote intention during the Brexit campaign period, a campaign which by many was recognised as fuelled by misinformation. This project is as such inspired by an evaluation of the (harmfulness) of misinformation in the media. How plausible is it for misinformation to have detrimental effects on political behaviour and/or public opinion considering what we do know about media effects?

Before joining the EUI, I completed a Masters in Political Communication at the University of Amsterdam (UvA), which ultimately inspired me to do a Masters in Political Science at the Autonomous University of Barcelona (UAB). After that, I continued working at the UAB as a research assistant on a project on Populist Attitudes in Spanish Public Opinion (2017-2018), supervised by Prof. Eva Anduiza.

Outside of academia, I am one of the managers of EUI’s Social Club (Fiasco), which hosts both parties as well as more informal debates on various political topics.