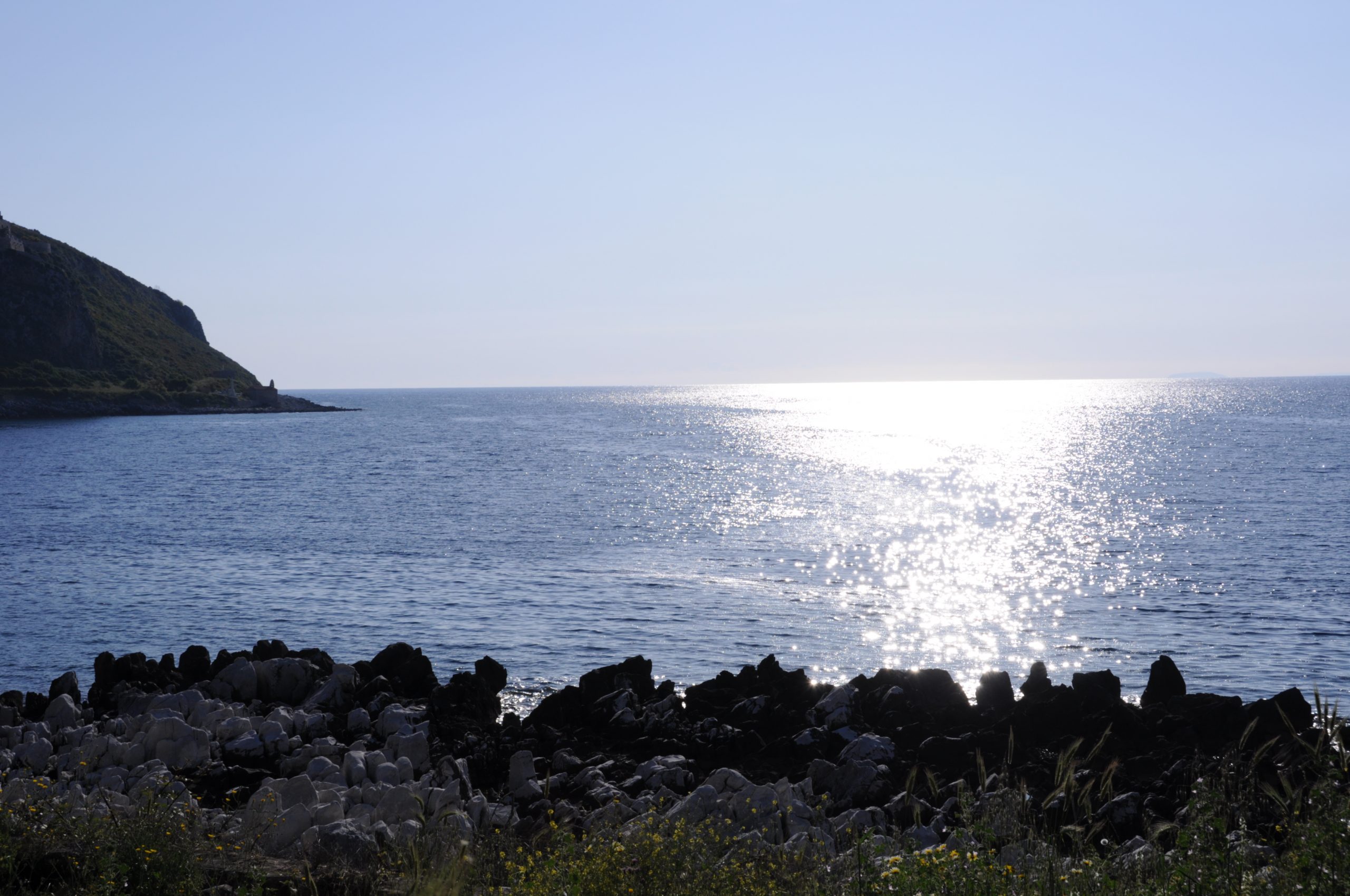 I am a PhD Researcher at the Department of Law of the European University Institute (EUI), under the supervision of Prof. Hans-W. Micklitz, and a Greek lawyer.

My PhD research focuses on shadow banking and the role of law in its creation and growth at EU level. My research interests lie in the fields of EU banking, financial and financial criminal law and more broadly in the intersection between law and economy.

During my PhD studies, I have been a Legal Trainee at the European Systemic Risk Board (ESRB) Secretariat in Frankfurt and a Visiting PhD Researcher at the Department of Law of the London School of Economics and Political Science (LSE).

Before joining the EUI, I worked as a Lawyer in Greece and as a Legal Trainee at the Cabinet of the Judge Lars Bay Larsen at the Court of Justice of the European Union (CJEU) in Luxembourg. I received a Bachelor Degree in Law from the Aristotle University of Thessaloniki, in Greece, an LL.M. in German Law from the Ludwig-Maximilian-University of Munich (LMU) and an LL.M. in European Economic and Financial Criminal Law from the University of Luxembourg. A short paper based on my thesis on the relationship between mutual recognition and fundamental rights in the case of the European Arrest Warrant (EAW) was awarded the Young Lawyers Award by the European Law Institute (ELI).