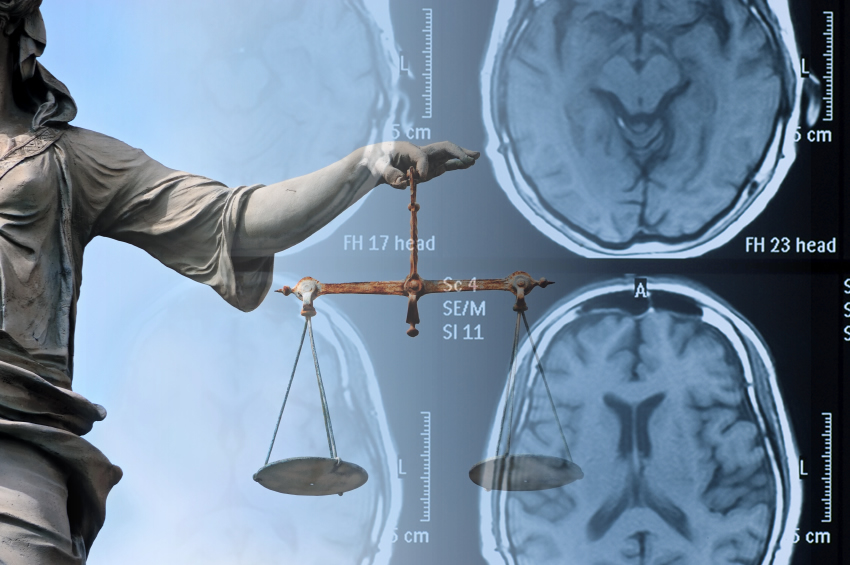 Federica Coppola is a Ph.D. researcher in Law at the European University Institute in Florence (Italy) since 2013, and she works on Criminal Law and Neuroscience with Professor Dennis M. Patterson. Her doctoral dissertation investigates how (neuro)scientific teachings about the role of emotions in moral decision-making processes might change the rationalist assumptions about human thought and behaviour underlying mens rea and insanity doctrines, and ultimately aims at proposing an emotionally oriented theory of culpability. Her research interests include comparative criminal law, criminal procedure, theory of punishment, law and neuroscience, law and (neuro)criminology, law and psychology.

She was awarded a Law degree, summa cum laude, from University of Bologna Law School in 2010. Prior to joining academia, she practiced criminal law for two years. She is admitted to the Italian Bar Association as a Licensed Lawyer (‘Avvocato’). She specialises in legal psychology, and she holds an LL.M degree in Comparative, European, and International Laws from the European University Institute. Since 2012, she is also a fellow at the European Center for Law, Science, and New Technologies, University of Pavia (Italy), as well as she lectures on criminal law at the Law and Neuroscience Winter School promoted by the European Association for Neuroscience and Law (EANL). Currently, she is a Visiting Research Scholar at the University of Pennsylvania Law School, as well as at the Penn Center for Neuroscience and Society (CNS), Philadelphia (USA).