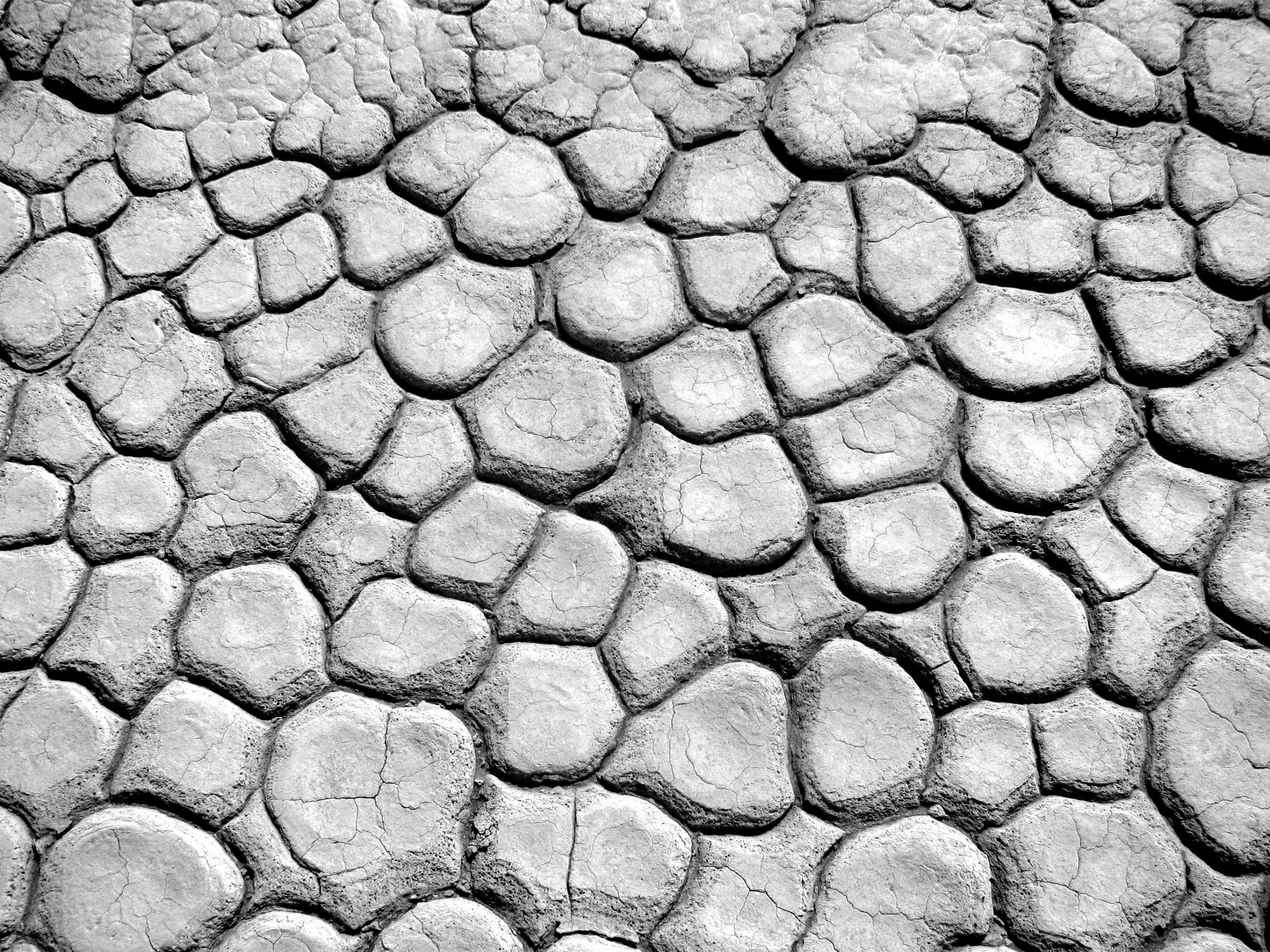 Feike Fliervoet is a lecturer at Leiden University’s Institute of Political Science.

In April 2022, she obtained her doctorate in Political and Social Sciences from the European University Institute in Florence, Italy. Her PhD thesis, entitled ‘Friends or Foes: Explaining Cohesion in Secessionist Movements’, proposes a novel conceptual framework to differentiate between different types of cohesion, as well as an original theoretical framework to explain how cohesion in secessionist movements can be achieved and maintained. These frameworks are subsequently applied to the cases of Western Sahara, Eritrea, and Nagorno-Karabakh.

Her broader research interests include (but are not limited to) questions of sovereignty and self-determination, nationalism, political violence, intrastate conflict, state building and state failure, and rebel governance.