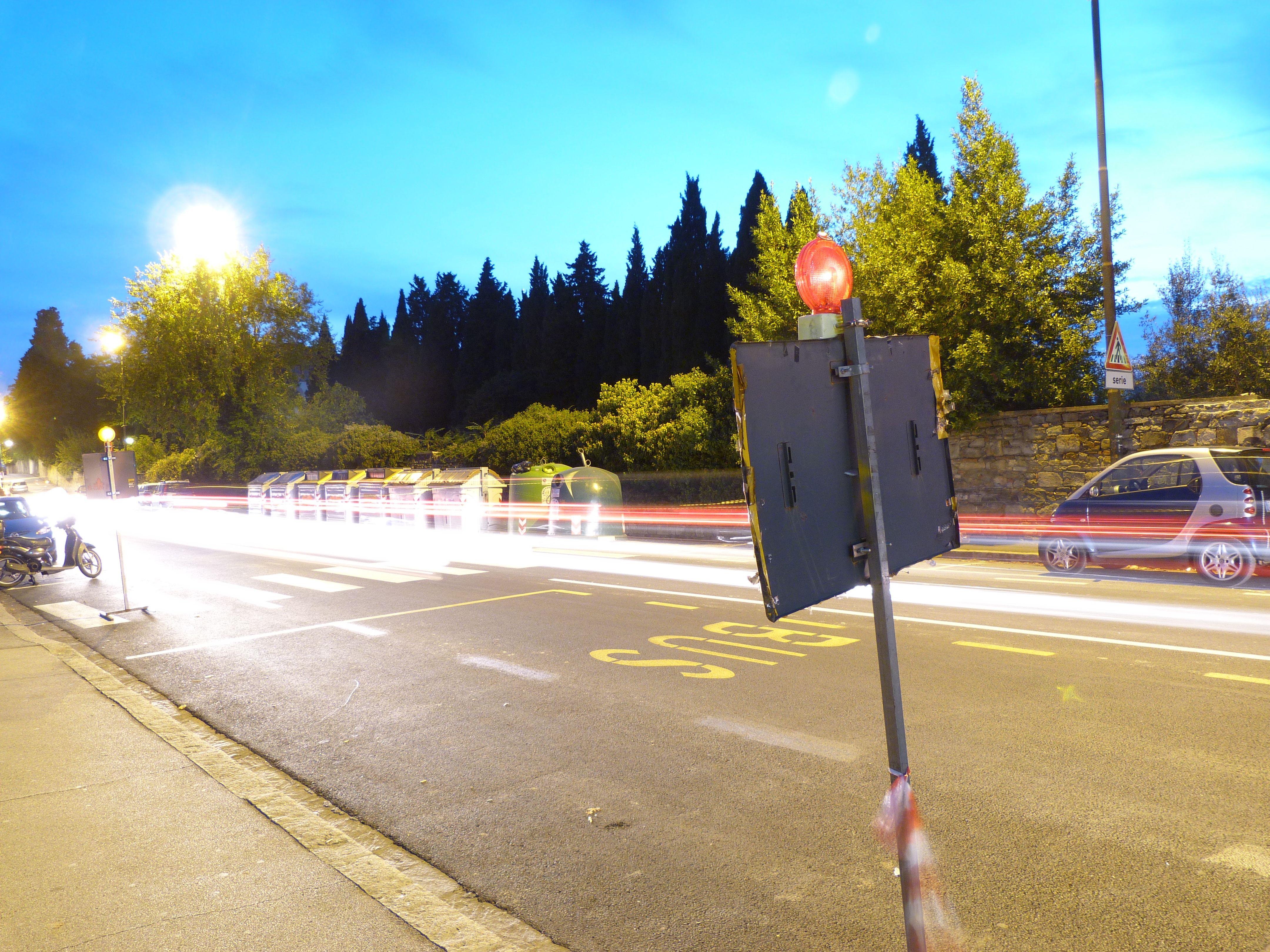 Florian Idelberger is currently a Phd candidate at the European University Institute in Florence. His thesis focuses on different technological formalisms or languages to codify ‘e-contracts’ to better assess their suitability in comparison to each other and in comparison to natural legal language. Apart from that, his research focuses on Legal Tech, Intellectual Property and EU Law, resulting in interdisciplinary research employing methods from sociology, economics or political science to get a more comprehensive understanding of legal phenomena.

He conducted his legal studies in Maastricht (European Law School Program, LL.B) and in Lund (European Business Law, LL.M). Both his bachelor’s and master’s thesis were awarded the highest grade. His interests started out in European Law more generally and European Competition Law specifically, whereafter his research broadened to include licensing law (especially Software Licensing, Free and Open-Source Licenses) but also other fields of Intellectual Property Law and the interface between technology and law more generally.

In his undergraduate thesis he developed an updated view on the concept of a European Cartel Office (ECO) as an independent Competition Agency and in his Masters thesis he analysed and compared the concept of “interoperability” as used in (European) competition law and copyright law respectively, particularly in regard to the impact on Free and Open-Source Software. During his studies, he was a research assistant for Prof. Xavier Groussot (Lund) with regard to the principle of Ne bis in idem in EU law and its relation to the ECHR and CFR and he participated in a project of the Shuttleworth Foundation before embarking on his Phd project. This project encompassed developing a set of easily accessible Standard Contributor License Agreements for Free and Open-Source projects in conjunction with a team of international Researchers and supporting and clarifying particular issues with original research. („Contributor Agreements“, contributoragreements.org)

Since 2014 he is active in the inspiring environment of the European University Institute, working on the intersection of contract law and technology, assessing the current state of e-contracts.

Furthermore, he is also a member of ifrOSS (Institute for Legal Issues in regard to Free and Open-Source Software)