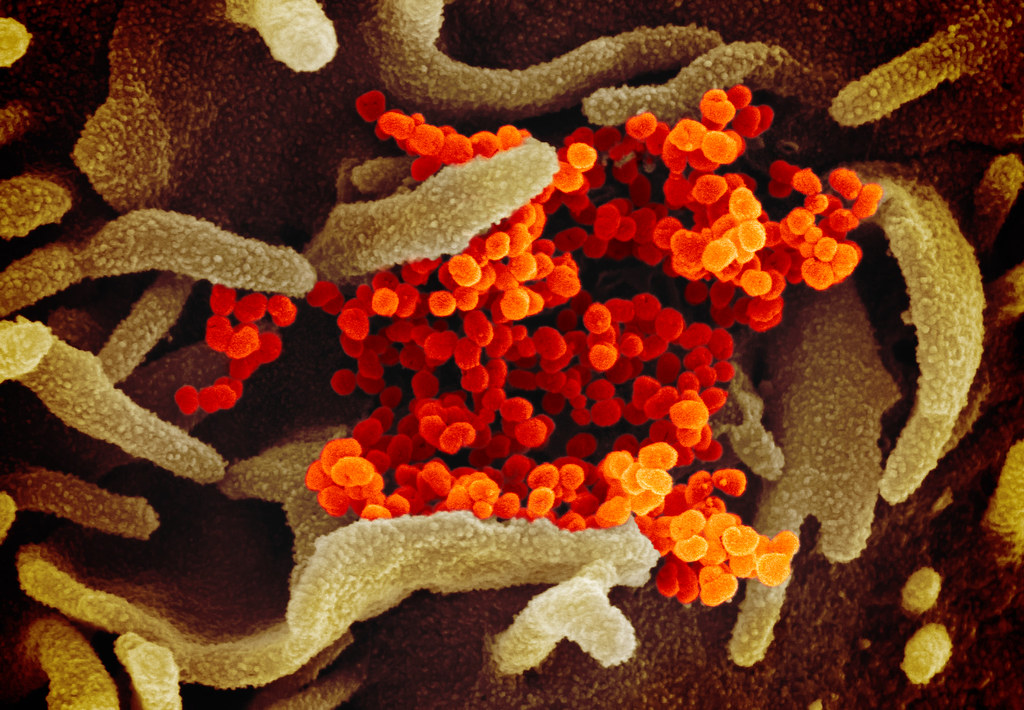 Photo Credit: "Novel Coronavirus SARS-CoV-2" by NIAID is licensed under CC BY 2.0

Last week, an announcement was made on the kde-community mailing list titled ‘Qt, Open Source and corona’ that generated intensive debate. According to the post, the Qt company, steward of the Qt software framework used by KDE is currently looking to change its handling of its open-source obligations, or as the post puts it ‘considering to stop this healthy cooperation’ (between Qt company and KDE/KDE community).

On a legal level, this cooperation is governed by a licensing agreement between the ‘Qt Company’1 (Licensor since 2015) and the ‘KDE Free Qt Foundation’. This foundation is jointly managed, with an extra vote for KDE in case of a tie in decision making. Mainly, the agreement ensures that

The license terms enforced guarantee GPLv3 or a compatible license for Qt and LGPLv3 for core libraries and existing LGPL code. Furthermore, GPLv3 compatibility for existing code is ensured, Applications in QT are ensured to be GPLv3 (with limitations) and licensing for new parts is governed. The important part is that there is a provision which states that if the required terms are not present at release, they must be applied within 12 months. In case the agreement is breached e.g. by not adhering to license requirements, the KDE Free QT Foundation has the right to release QT under BSD or a license of choice. The post goes on to give background information about ongoing negotiations in the past two years with regard to changes to the 2015 agreement, where the goal for the foundation is fixing incompatibilities, updating to include new technologies such as Wayland and evaluating changes suggested by the Qt company to improve profitability.

These negotiations received a setback when long term support releases were announced to be restricted to paid users in January. That is the brief background story. Most recently, the Qt company informed KDE e.V. and the KDE Free QT Foundation that it is evaluating to restrict all releases to paid license holders, supposedly because of increased economic pressure due to the corona virus pandemic which as a result requires maximizing short-term revenue. This would be a threat to the free and open source but to some degree also the commercial eco-system established around Qt. While a lot is guaranteed by the existing licensing contracts and this does not change, this puts everything around Qt and KDE in an uncertain future, without knowing how ongoing negotiations will turn out. A prospering open-source ecosystem is in danger, with the worst case being that everyone is worse off, Qt Company goes bankrupt, KDE and other contributors have to fork and maintain their own version of Qt.

Overall, this latest incident underlines the strong position afforded by the licensing agreements established through the KDE Qt Foundation and the freedoms it guarantees. This gives a very strong position in ongoing contract negotiations and ensures the existence of KDE and other Qt based products, even in case of a total breakdown of relations or bankruptcy. In conclusion, it is important to take care of your licensing needs for projects and products using free and open-source software, and maintain good relationships with upstream companies and projects, and maintain / remain on top of licensing issues.