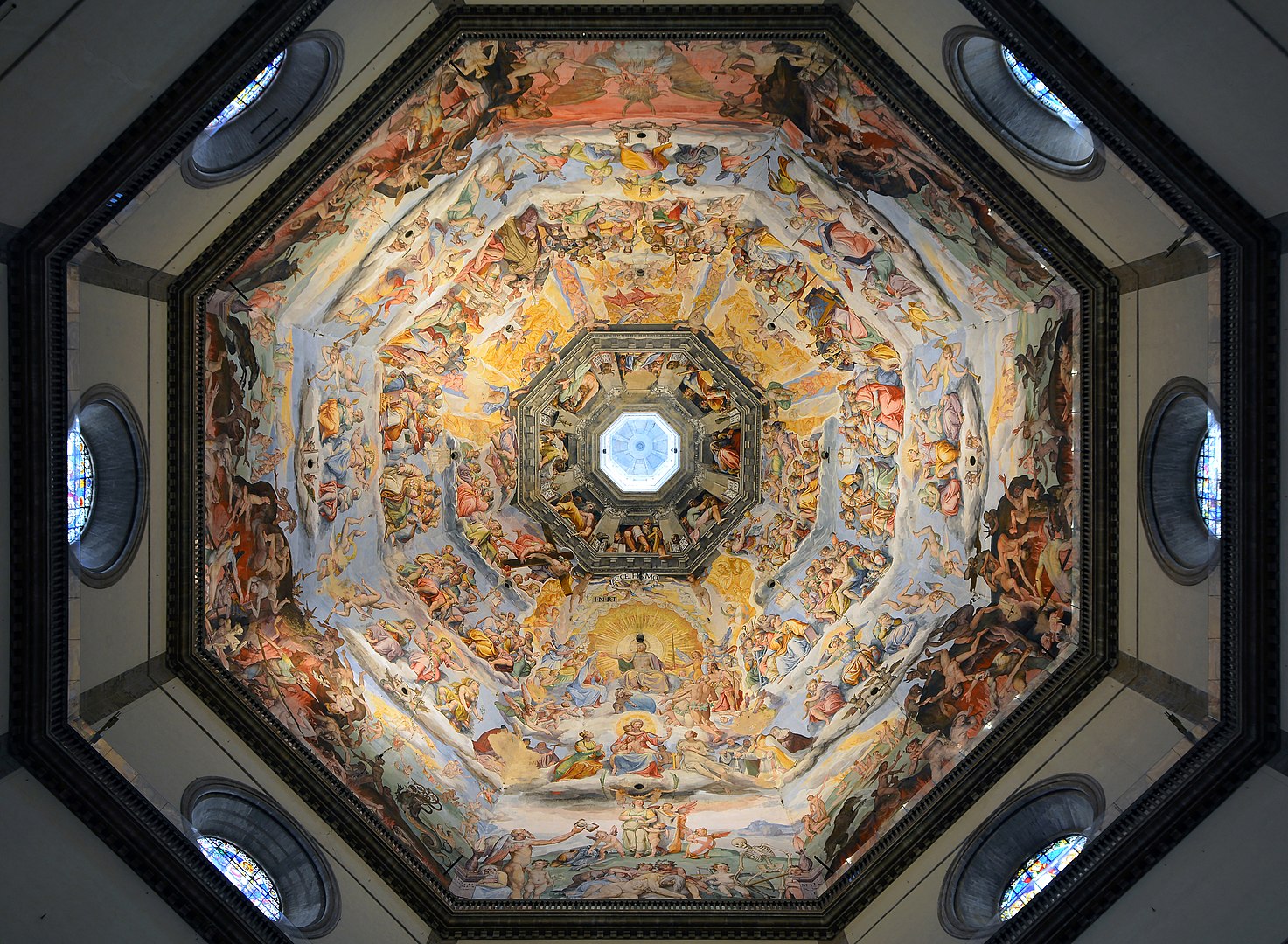 Marius Ghincea is a Ph.D. researcher at the European University Institute (EUI) in Florence, pursuing a Ph.D. in Political and Social Sciences. Simultaneously, he is a Senior Teaching Assistant at the Johns Hopkins University, Bologna.  His research agenda focuses on identity and foreign policy, FPA, transatlantic relations, the Common Foreign and Security Policy of the EU, and global political orders. He also provides policy-oriented consultancy to various private and public actors.

Prior to joining the European University Institute in 2019, he worked for various think tanks specialized in foreign and security policy, political risk and provided freelance assistance to interested actors. He worked in Romania, Hungary, the Czech Republic, Italy, and the United States.

His Ph.D. research project – Struggles of Identity – is an attempt to explain how competitive identity politics actually affects national identity and, subsequently, foreign policy. For this, he uses a pluralistic methodology cross-cutting epistemological barriers, including discourse network analysis, surveys, and process tracing to investigate how identity politics – in the developed or the developing world – actually makes an impact.

He previously studied at the University of Bucharest (UB), from where he gained his B.A. degree, at Central European University (CEU), where he was awarded an M.A. in International Relations (with Distinction), and at the George Washington University, where he pursued a Masters of Public Policy as a Fulbright Scholar and Global Leaders Fellow.