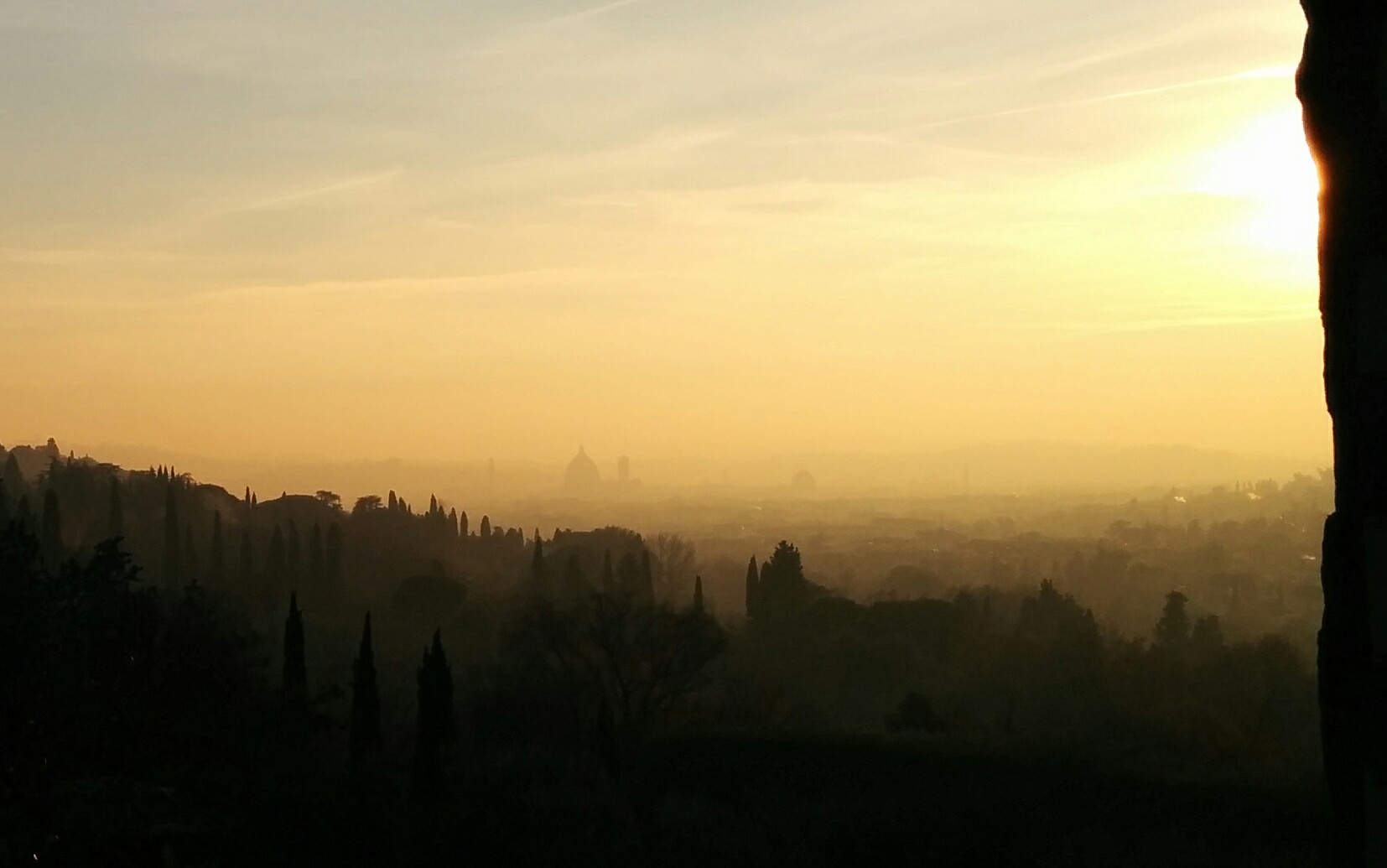 I am a PhD student at the Department of Economics of the European University Institute in Florence, Italy – while also working as an economist at the European Commission’s DG ECFIN. My research interests are of the fields of Monetary Economics and International Macroeconomics.  Under the supervision of Evi Pappa, currently I am working on the effect of household heterogeneity on monetary and fiscal policies in open economies and currency unions.

Prior to joining the EUI, I have worked at the Monetary Strategy division of the central bank of Hungary preparing the interest rate decisions of the Monetary Council and contributing to the quarterly forecasts of the bank. I also worked for OGResearch, a macroeconomic consultancy involved in macro forecasting for developing countries, as well as in assisting the central banks of these countries in monetary regime changes or capacity building in modelling (in collaboration with the IMF). I have spent my PhD internships at the Bank of England and the European Central Bank.

I hold an MA degree in Economics from the Central European University in Budapest and two BA degrees from the Corvinus University of Budapest, in Applied Economics and in Finance & Accounting. I spent an Erasmus semester attending Macroeconomics courses at the Universiteit van Amsterdam. During my university studies I was also a member of the Rajk László College in Budapest. I was a visiting PhD researcher at the University College London. I teach Macroeconomics at the Bologna campus of Johns Hopkins University.

You can find my CV here.