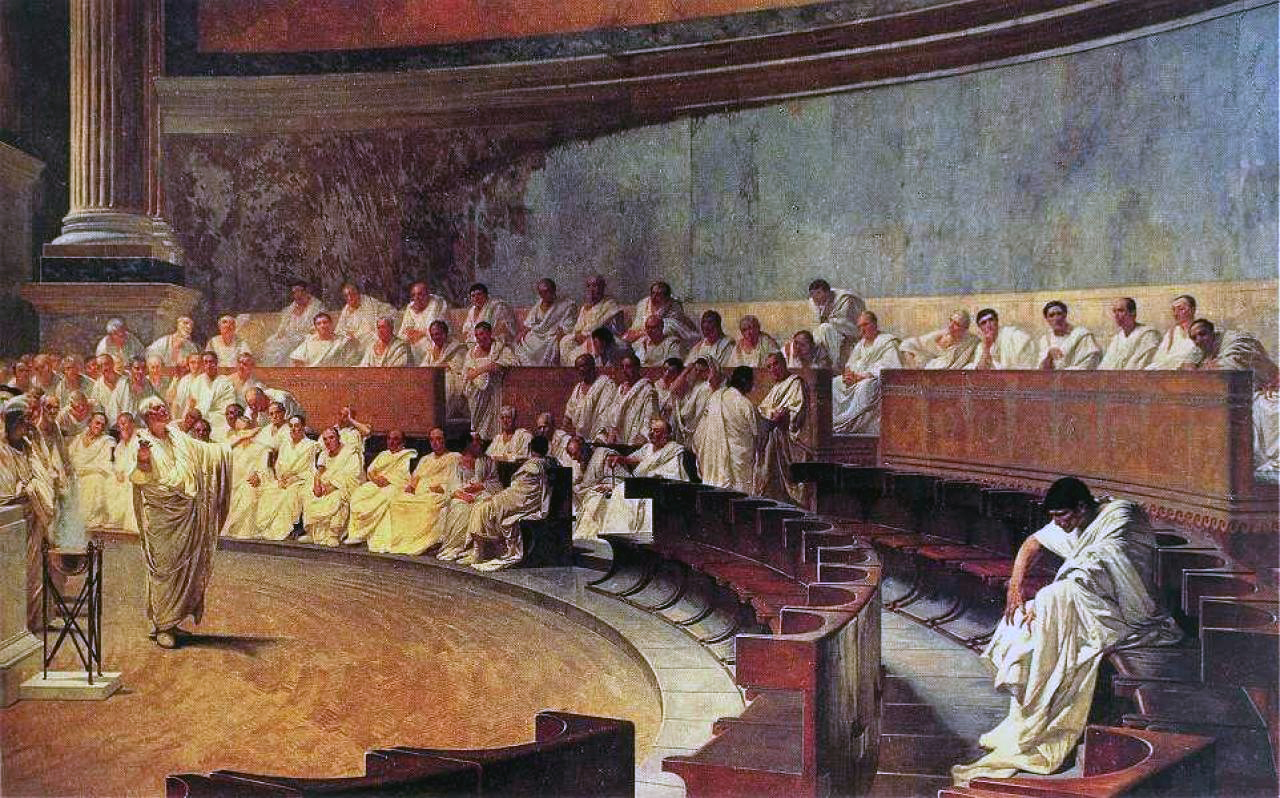 He is currently working on a PhD dissertation about the relation between socio-economic inequalities and electoral behaviour in Europe, under the supervision of Prof. Juho Härkönen (EUI) and Prof. Nonna Mayer (Sciences Po). His project is funded by a four-year scholarship from the EUI and the French Ministry of National Education.

His first work investigates the role of status loss experience in explaining populist radical right voting. Specifically, it demonstrate that voters whose social class has experienced a loss in relative economic standing feature higher chances of voting for a populist radical right party. Such standing is measured by relying on a novel index of the relative income position of one’s social class in relation to the rest of society. All in all, this study confirms that individidual-level populist far right voting does have an economic origin, although the mechanism behind this has a rather cultural nature.

His second work (co-authored with Juho Härkönen) investigates the relation between social mobility and voting, and how its investigation can advance our understanding of class voting patterns. This study challenges two main received ideas: first, that occupational upgrading mainly benefits left parties because of the ascending trajectory of high-skilled service workers (i.e. socio-cultural professionals); second, that downwardly mobile voters are a major reservoir for radical parties.

Finally, his third work analyzes how deindustrialization affects radical right voting and under which conditions this occurs. This ongoing study explores whether the adverse consequences of local economic downturn resulting from globalization have heterogenous electoral outcomes depending on pre-existing (local) conditions, namely social capital and parochialism.

He has worked as a teaching assistant at Sciences Po and EUI. Prior to commencing his doctoral studies, he worked as a MP assistant trainee at the European Parliament.

Native Italian speaker, he is fluent in English and French.  He has a working and conversational knowledge of Spanish, as well as a basic knowledge of Russian.