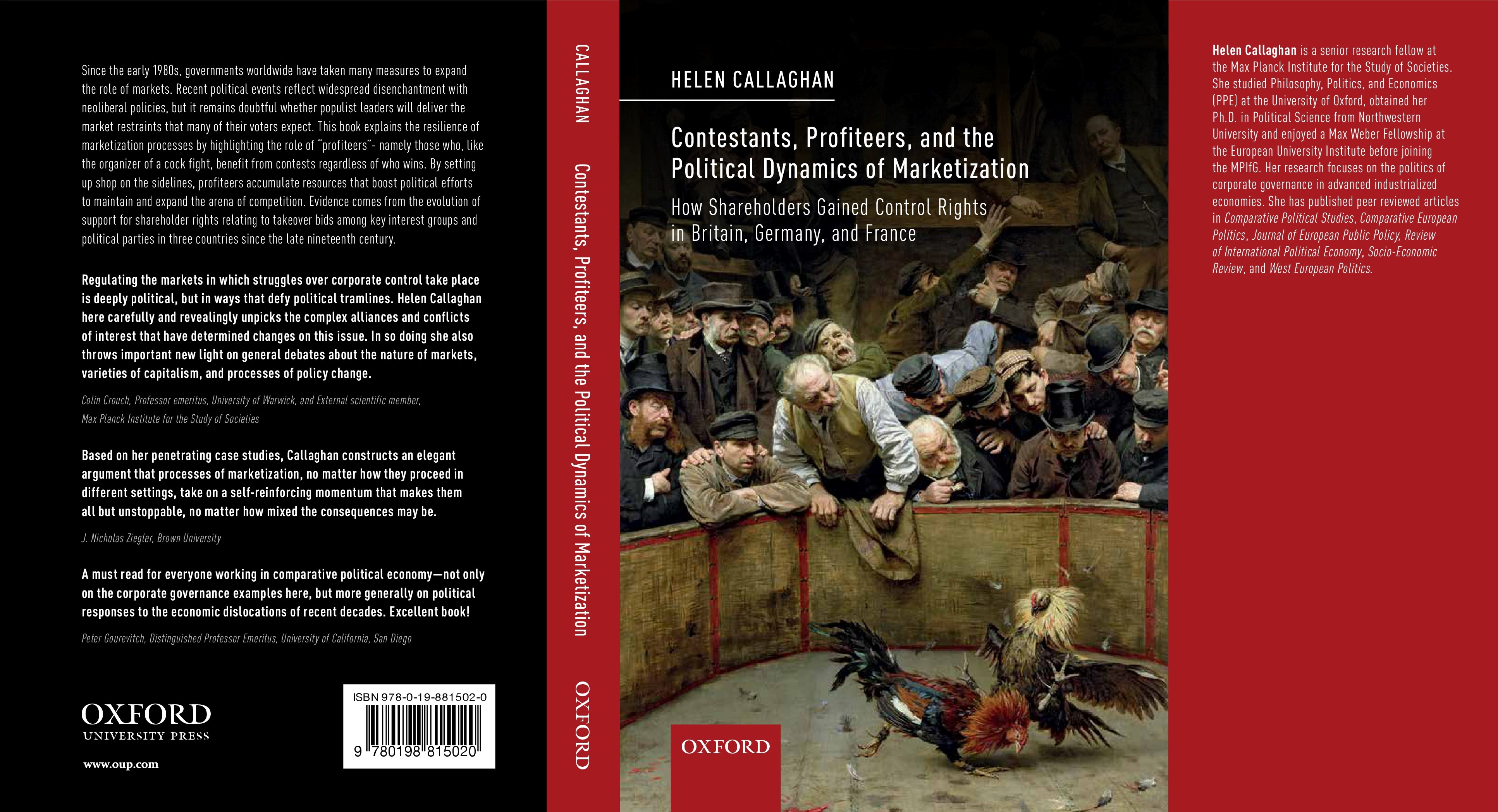 Helen Callaghan is currently a teaching associate at the School of Transnational Governance of hte European University Institute in Florence. She obtained her Ph.D. in Political Science and MA in Mathematical Methods from Northwestern University, and a BA in Philosophy, Politics and Economics from the University of Oxford. From 2008-2017, she was a Senior Research Fellow at the Max Planck Institute for the Study of Societies in Cologne (Germany), having previously held a post-doctoral Max Weber Fellowship at the European University Institute, and a pre-doctoral Chateaubriand Fellowship at École Normale Superiéure in Paris.