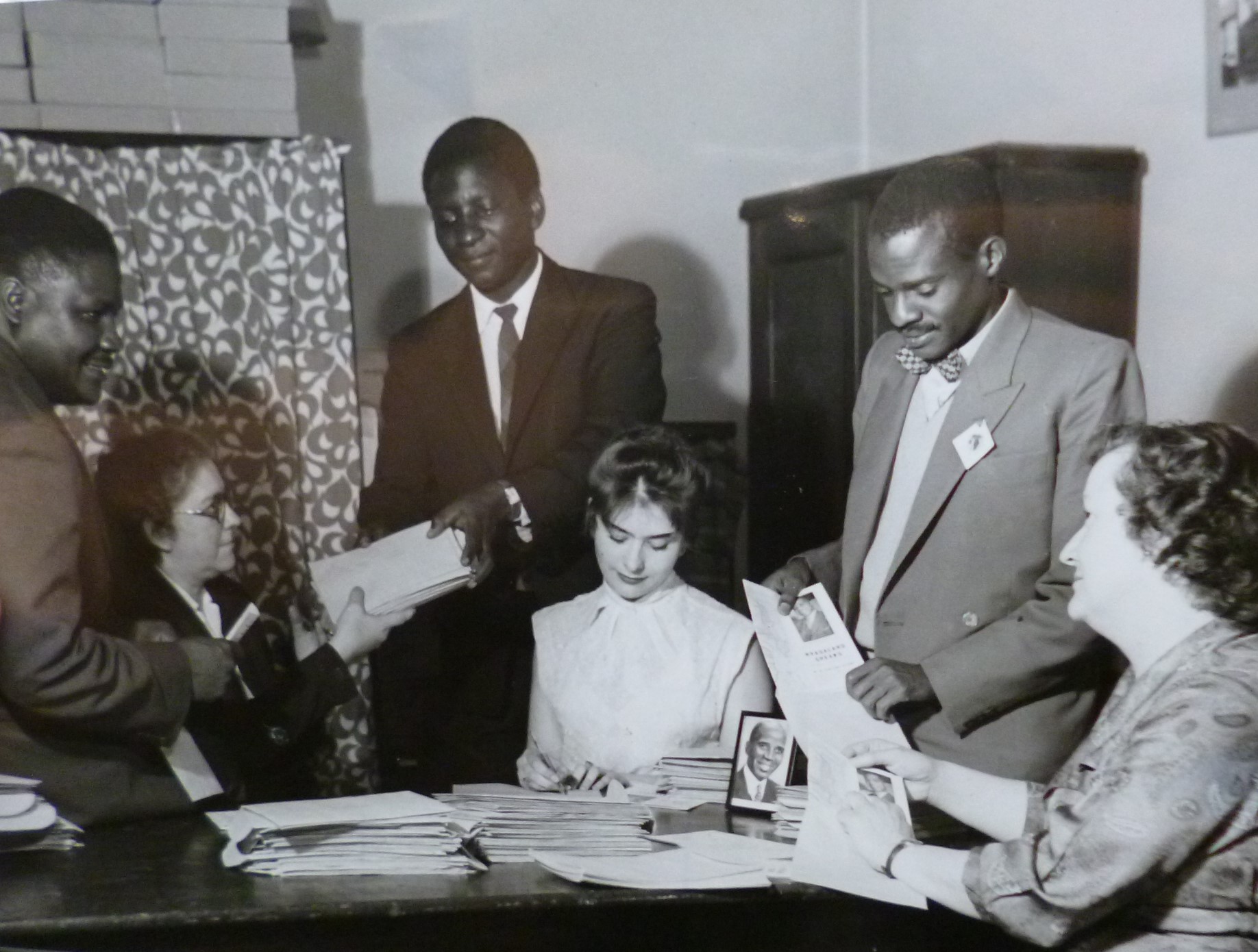 In September 2015 I began a fully-funded four-year PhD programme at the European University Institute, Florence, where I study the work of anti-colonial activists from Zambia, Malawi, Tanzania and Uganda during the period 1952-64 (see ‘Research’). I have presented my research at various conferences worldwide (see ‘Publications’).

Before arriving at the EUI I completed an MA in History at the University of Bristol in 2015 (Distinction) and a BA in History, French and History of Art at Durham University in 2014 (First class Hons). In 2013 I was awarded the Durham Vice-Chancellor’s Scholarship for Academic Excellence, and in 2015 I was awarded an AHRC DTP grant for fully-funded PhD research (declined).

Together with Kirsten Kamphuis, I am co-founder and co-organiser of the EUI Imperial History Working Group.

From September to December 2017 I was a visiting researcher at the University of Dar es Salaam.

Please do get in touch if you are interested to discuss my research!