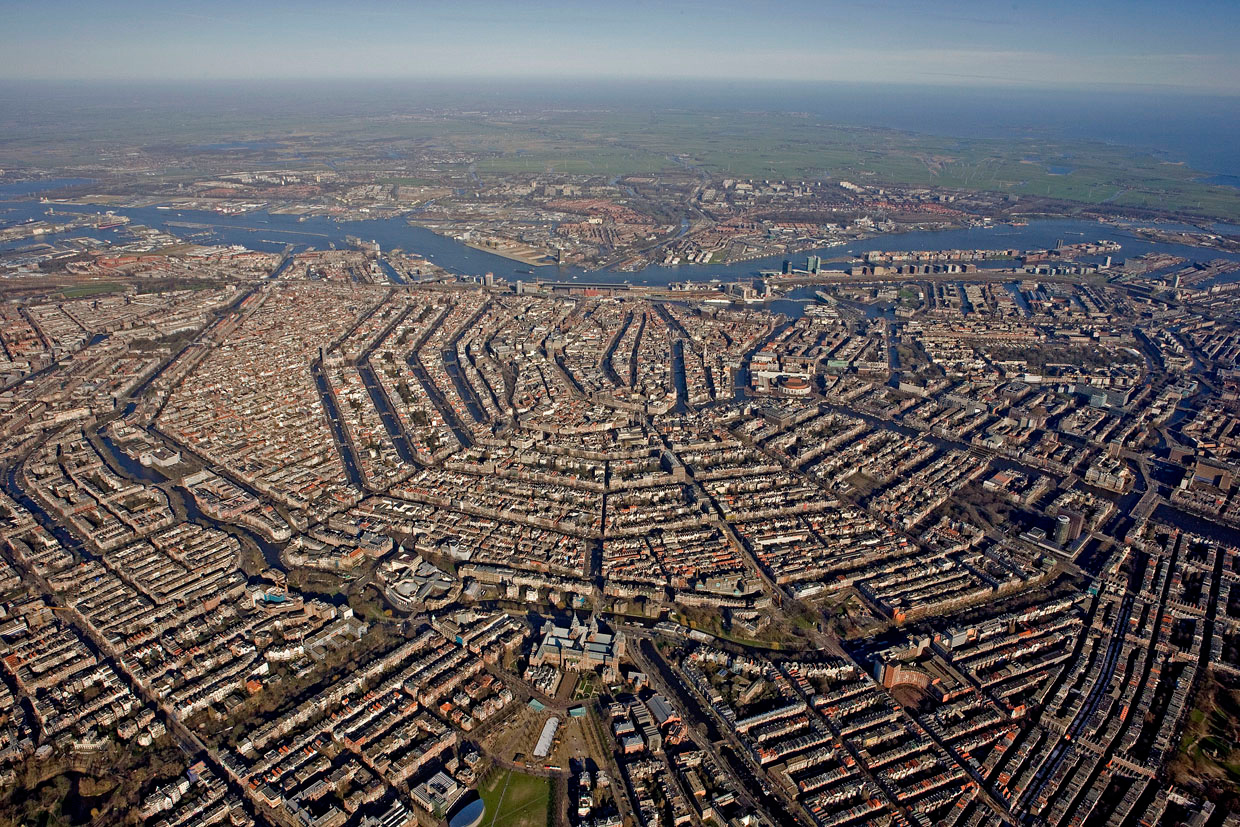 I joined the European University Institute (EUI) as a PhD researcher in the Department of Political and Social Sciences in September 2017.

My research project is concerned with the economic development of the Visegrád countries (Czech Republic, Hungary, Poland and Slovakia) in the post-crisis context. More specifically, I look at crisis management and economic development policies, with a particular focus on the strategies and interaction of the state, social partners and (multinational) business actors. This with the hope to shed light on how the individual regimes dealt with both issues and, therefore, on why several remarkable differences in policies and institutions between these countries have occurred.

In general, I am interested in international and comparative political economy and European Union affairs. In my bachelor Political Science (University of Amsterdam and McGill University) I moved through the political science spectrum from political theory and international relations to political economy and EU politics. During my masters (Leiden University and University of Amsterdam), I have been primarily concerned with EU economic governance and privatisation and labour market policies in Western Europe.

Previously, between my graduation and the EUI, I worked as a trainee at the European Economic and Social Committee (Brussels), as a junior policy analyst at a consultancy firm (The Hague) and as a seminar teacher in the Political Science bachelor at Leiden University. Next to this, I have been active as a research assistant at Leiden University and as an editor at the national member magazine of D66.