Home » Blog » New publication: ‘The Genre of Radical Thought and the Practices of Equality’ 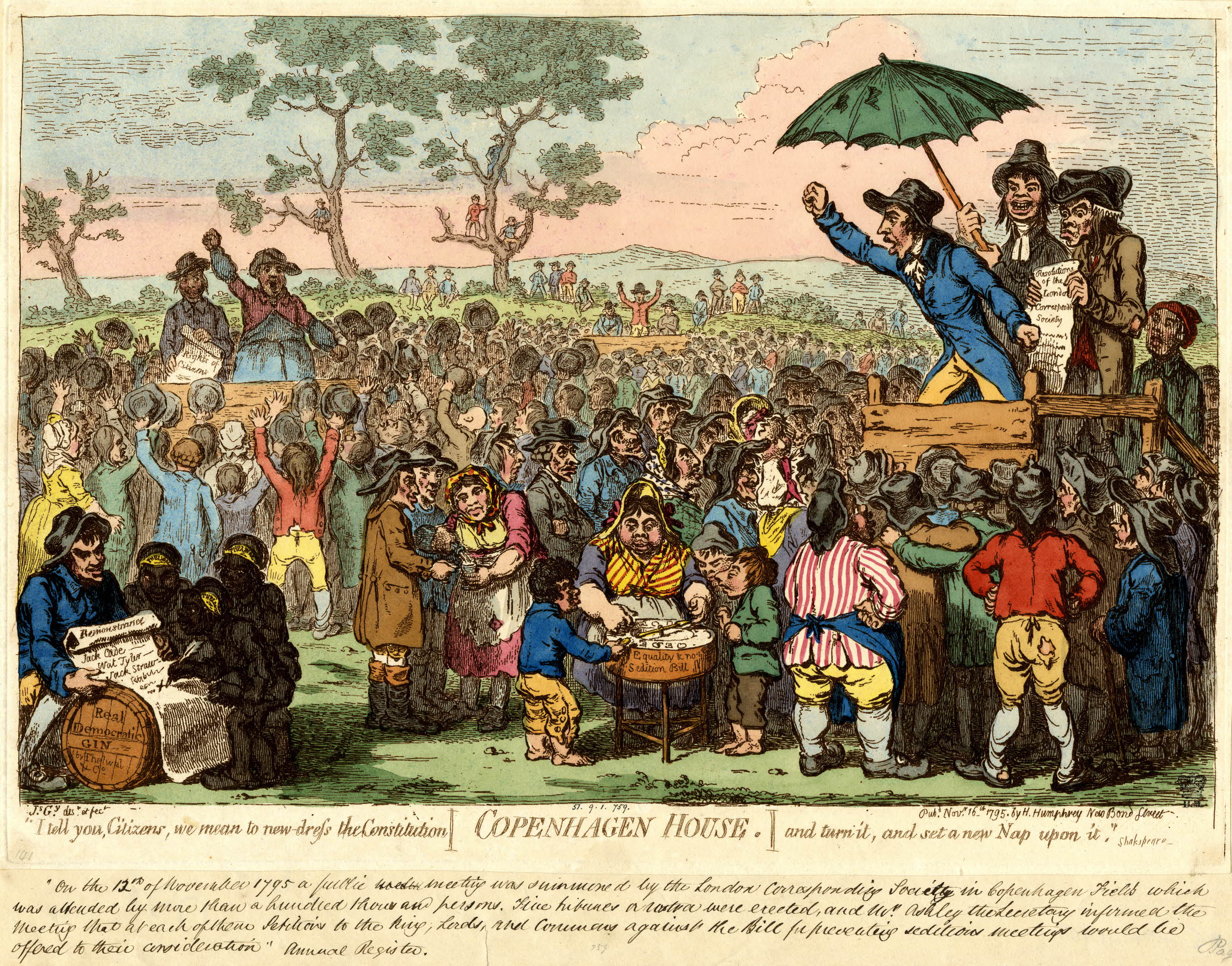 New publication: ‘The Genre of Radical Thought and the Practices of Equality’

Published by John-Erik Hansson on 12th May 2017

My article, ‘The Genre of Radical Thought and the Practices of Equality: the Trajectories of William Godwin and John Thelwall in the mid-1790s’, has been published in History of European Ideas .  You can also find a pre-publication version of the article on my Academia.edu page.

Here is the abstract:

In this paper, I approach the political and philosophical similarities and differences between late eighteenth century thinkers John Thelwall and William Godwin from the point of view of their respective choices for the genre of political communication. I approach their thought and its expression by weaving
an interpretation of what they were saying with a reflection on how and to whom they were speaking. This, I contend, helps us clarify further the thought of each thinker and track the changes in their conception of equality in the framework of political communication. As the 1790s unfolded, both thinkers, I argue, tried to diversify their audience, be generally more inclusive, and re-think the hierarchies of relationship between authors/speakers and their audience in their political communication. Nevertheless, they did so asymmetrically and in different ways: Thelwall quickly started tapping into popular culture, especially oral culture, while Godwin chose the modes of fiction and the conversational essay. By making these choices, both authors enacted a different understanding and practice of political education, and political equality.