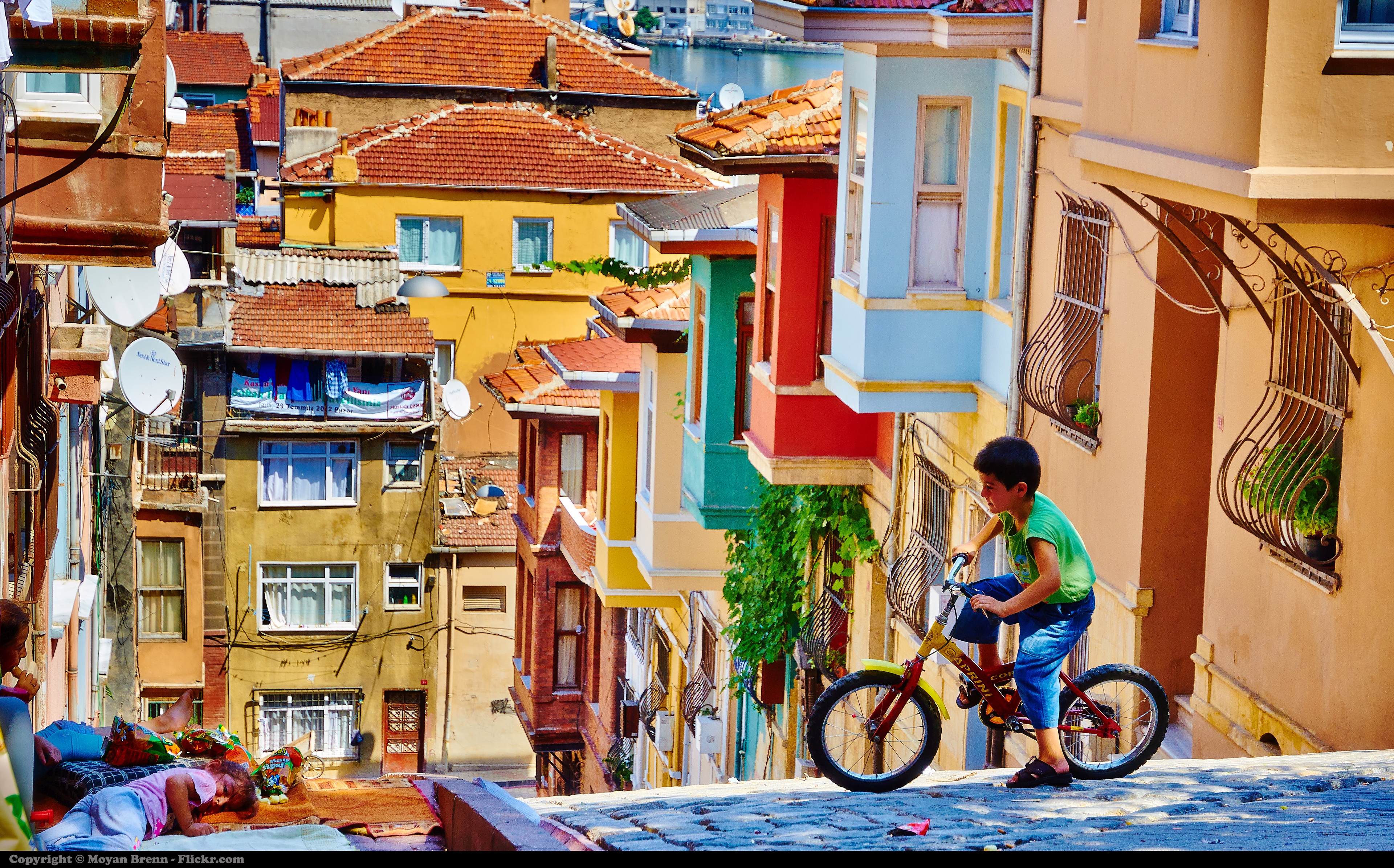 Jonas Bergan Draege is a postdoctoral research fellow at the Harvard Kennedy School. His research focuses on contentious politics, party politics, and electoral behaviour in the Middle East.

Draege finished his PhD project at the European University Institute in 2017. His PhD project focused on the interactions between the 2013 Gezi Movement in Turkey and institutional politics in the country. Draege has also worked extensively on Syrian politics, and he has acted as an adviser for international mediation organizations working on the Syria conflict.

Bergan Draege earned his Mphil with distinction in Modern Middle Eastern Studies at St. Antony’s College, the University of Oxford, in 2013.

His working languages are English, Norwegian, Arabic, Turkish, and Italian.