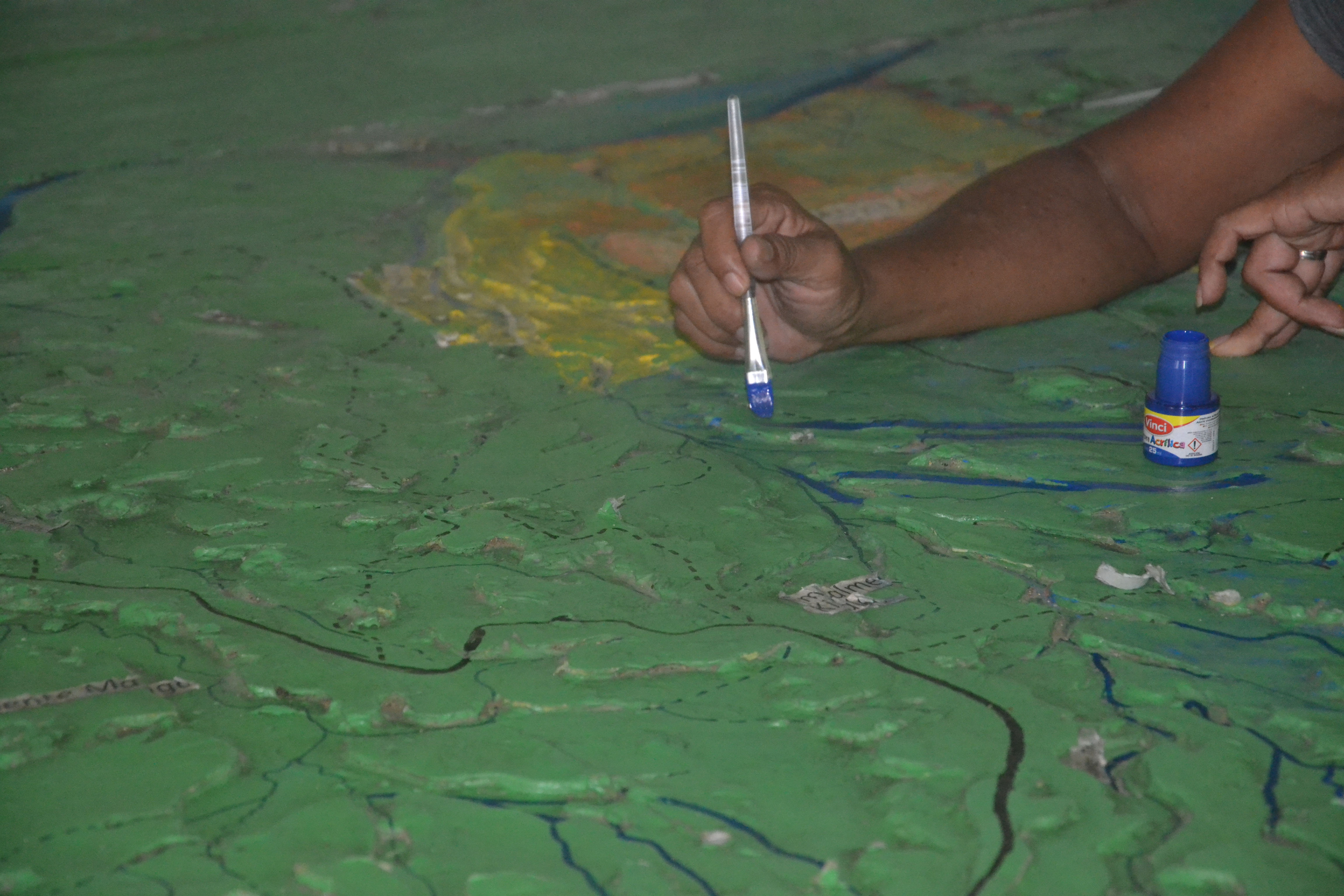 The Titling of Lands as Indigenous Territories in Nicaragua

My PhD project explores the making of indigenous territories in North Eastern Nicaragua, following the famous 2001 sentence by the Inter-American Court of Human Rights in the case Mayangna (Sumo) Awas Tingni vs. Nicaragua. It is a socio-legal project that explores how legal norms regarding indigenous lands in Nicaragua were created and how they function on the ground in this particular historical, economic, social and political context. The project investigates how the attempt to decolonize law and bring indigenous knowledge into the official judicial system has exacerbated friction, contradictions and conflicts between different conceptualizations of land, culture and society.

Before turning to Academia I lived and worked in three countries in Latin America: Bolivia, Nicaragua and Cuba. In Bolivia I assisted the Danish Development Cooperation DANIDA with the preparation of a development program aiming to improve access to justice. In Nicaragua I managed smaller projects with Nicaraguan civil society organisations in social development and in Cuba I worked mainly with human rights and political analysis.

I am interested in critical theory, international legal theory, postcolonial theory, feminism and epistemologies from the South. My research concerns the construction of human rights, the mobilization of political and social movements, and conflicts related to  land and natural resources in Latin America.