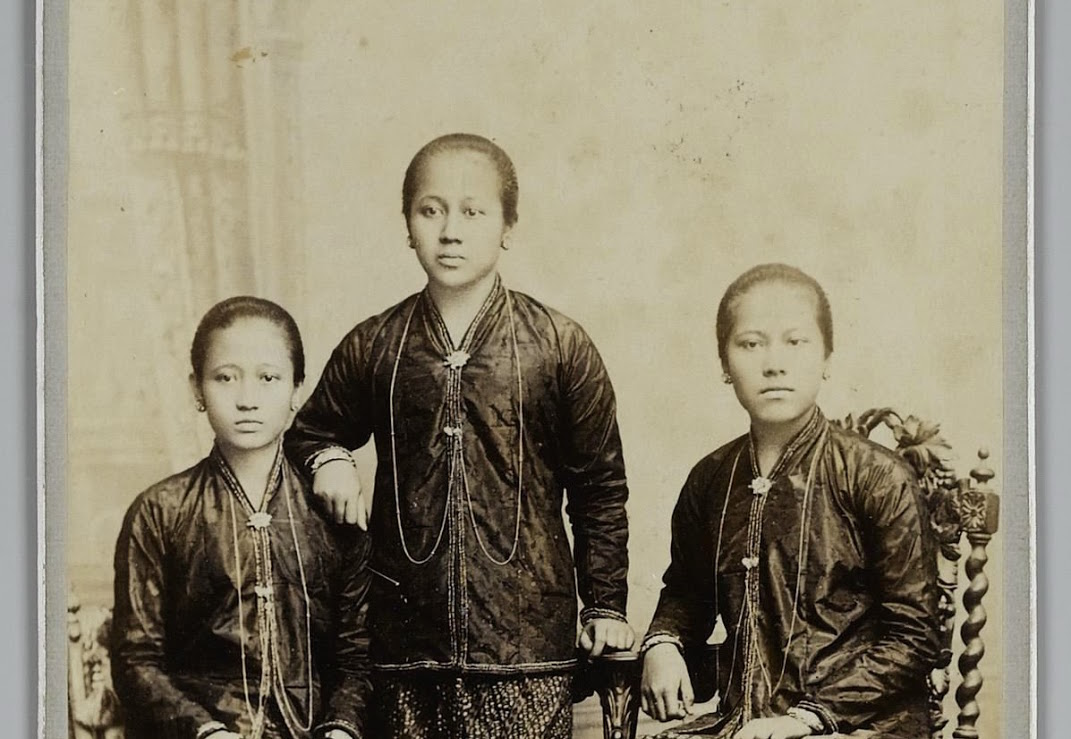 I am a feminist historian of late colonial Indonesia, with special interest in research on the crossroads of gender studies, the history of childhood in colonial contexts and comparative histories of Southeast Asia. In October 2019 I gained my doctorate at EUI with my PhD thesis ‘Indigenous Girls and Education in a Changing Colonial Society. The Dutch East Indies, c. 1880-1942.’  I am currently a junior researcher at the Cluster of Excellence Religion and Politics at Münster University.

While at EUI, Ismay Milford and I initiated the EUI Imperial History Working Group. I was also a member of the organizing committee for the 2017 Graduate Conference in European History (GRACEH). In collaboration with Wageningen University and Utrecht University, I hosted a workshop on gender, education and colonialism at EUI in October 2017. This workshop resulted in a Special Theme issue of the International Review of Social History, to be published in April 2020.

In 2018 I spent four months as an affiliated fellow at the Royal Netherlands Institute of Southeast Asian and Caribbean Studies (KITLV) in Leiden. During my fellowship, I acted as a guest lecturer in two BA-level courses on Dutch imperial heritage and colonial archives at Leiden University. In the academic year 2018-2019 I was a teaching assistant for the Gender and Sexuality departmental seminar at EUI.