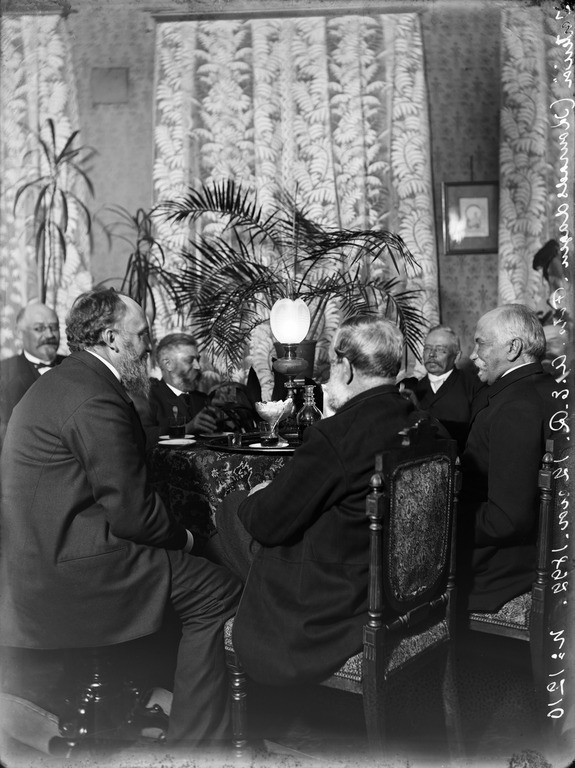 I am a fourth year PhD researcher at the Department of History and Civilisation and my research focuses on Finnish bachelorhood and home and everyday life in Finland from the 1880s to the 1930s.

I am interested in and draw inspiration from gender history, social history, and micro-history as well as different types of (historical) research focusing on home, men and masculinities, everyday life, material culture, cities, and food.

For my Bachelor’s and Master’s Degrees I studied Economic and Social History at the Social Science Faculty at University of Helsinki, where I graduated from in 2012. My minors included sociology, social policy, and East Central European, Balkan and Baltic Studies as a result of my year abroad at the School of Slavonic and East European Studies, UCL, in 2009-2010.

Before starting at the EUI I worked as a trainee/assistant at the Hotel and Restaurant Museum in Helsinki.

Between January and March 2016 I was a visiting PhD Researcher at the School of Geography at Queen Mary University, London, and the Centre for Studies of Home, a collaboration between the School and the Geffrye Museum.

More about the conferences I have attended.

Photo: A group of men called “Bröderna” has gathered to spend the evening at the home of Conrad Lihr. One of the men, the artist Adolf von Becker (on the right with a white moustache), never married and died as a bachelor. A. E. Rosenbröijer 1892 / Helsinki City Museum.