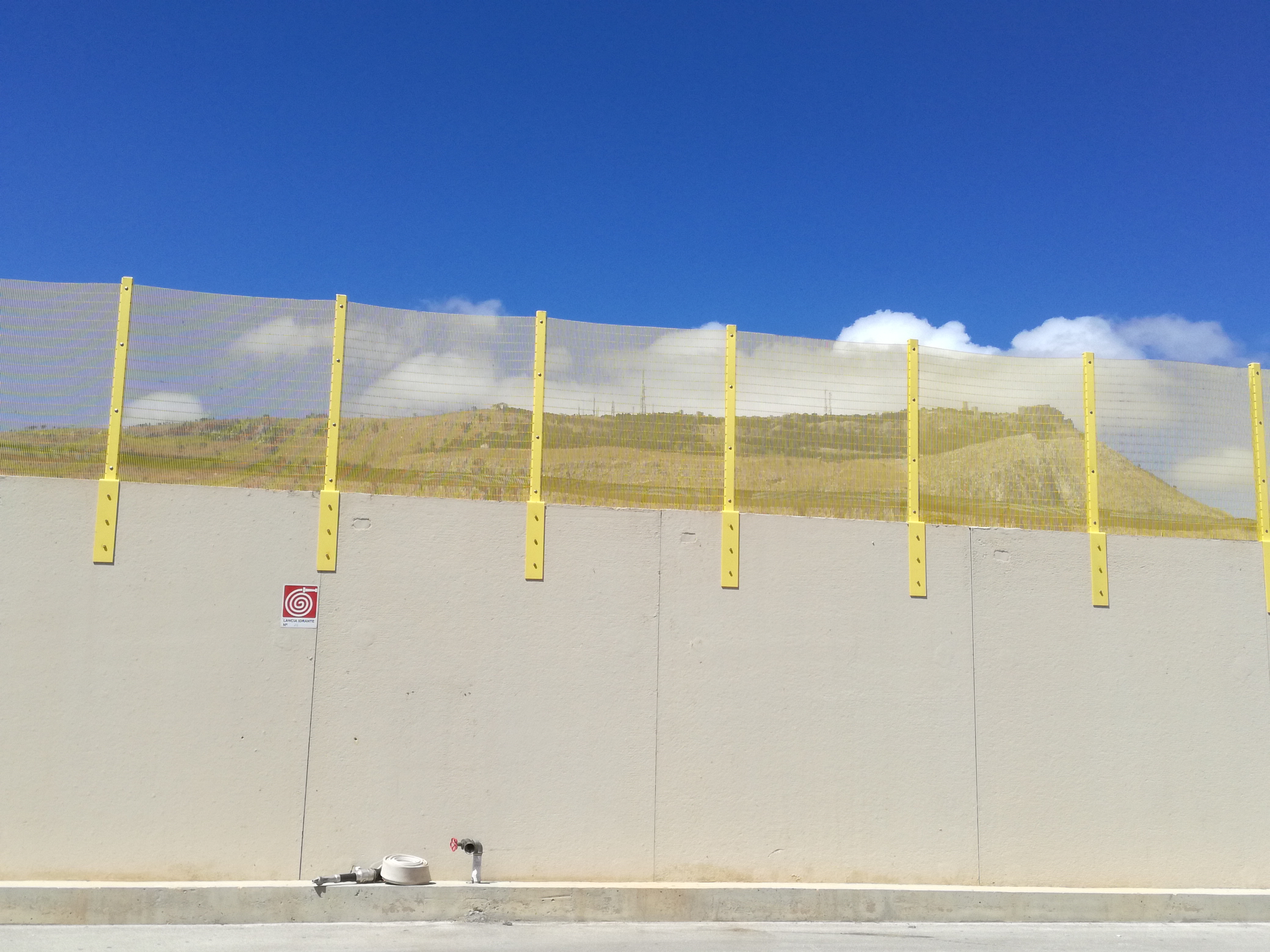 Laura is a researcher and data focal point at Coordination office for the Mediterranean of IOM in Rome since 2016. For the IOM’s Displacement Tracking Matrix (DTM) project, she coordinates the data collection and interviews with migrants arriving in Italy through the Central Mediterranean route, and analyses them in connection with data on migratory flows across the Central, Eastern and Western Mediterranean routes to Europe. She supports the consolidation and publication on IOM portals of data on arrivals, registrations and apprehensions at borders and migrant presence in reception for the Mediterranean and the Western Balkan region. She has done research on vulnerable groups of migrants, including victims of exploitation and abuse and unaccompanied migrant children, and supports the internal management of the data of the beneficiaries of IOM in Italy.

Previously, she was a research associate of the European University Institute (2011-2016) where she was a project assistant for the RSCAS’s GlobalStat project and research associate for the ITHACA project (2014-2015) on transnationalism and integration of third-country nationals in Europe. She collaborated with OECD, the World Bank, FIERI and she has worked and volunteered for various NGOs and grassroots associations in Italy and Spain on human rights protection of irregular migrants and asylum seekers.

Laura holds a MSc’s degree in Development Economics and a BA’s in Cooperation and Development from the University of Florence and a Master in Public Policy and Social Change from the Collegio Carlo Alberto in Turin (Italy).