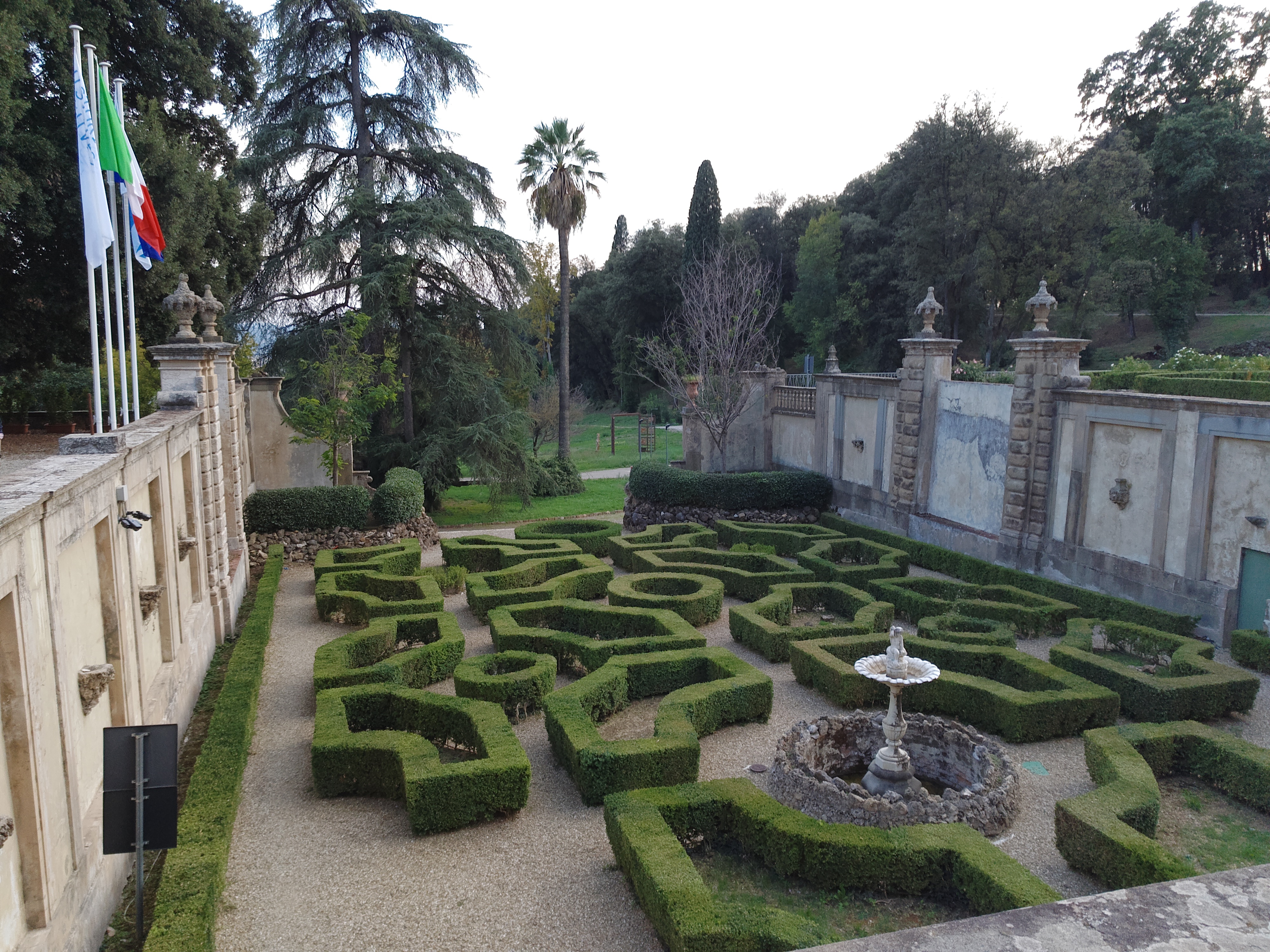 Lazar is a PhD researcher in the Department of law under the supervision of Professor Giorgio Monti.   He specializes in EU and Competition law.

His working thesis title is “Rethinking the Metaphysics of Competition Law: Neoliberal Political Philosophy in EU and Chilean Competition Law”. In the thesis, he explores the interplay between different strands of neoliberalism and the rules regulating competition from an interdisciplinary perspective.

In the future, he hopes to broaden his research into the complex relationship between political philosophy and the law – especially as relates to those areas which have an incidence on markets and economic competition.