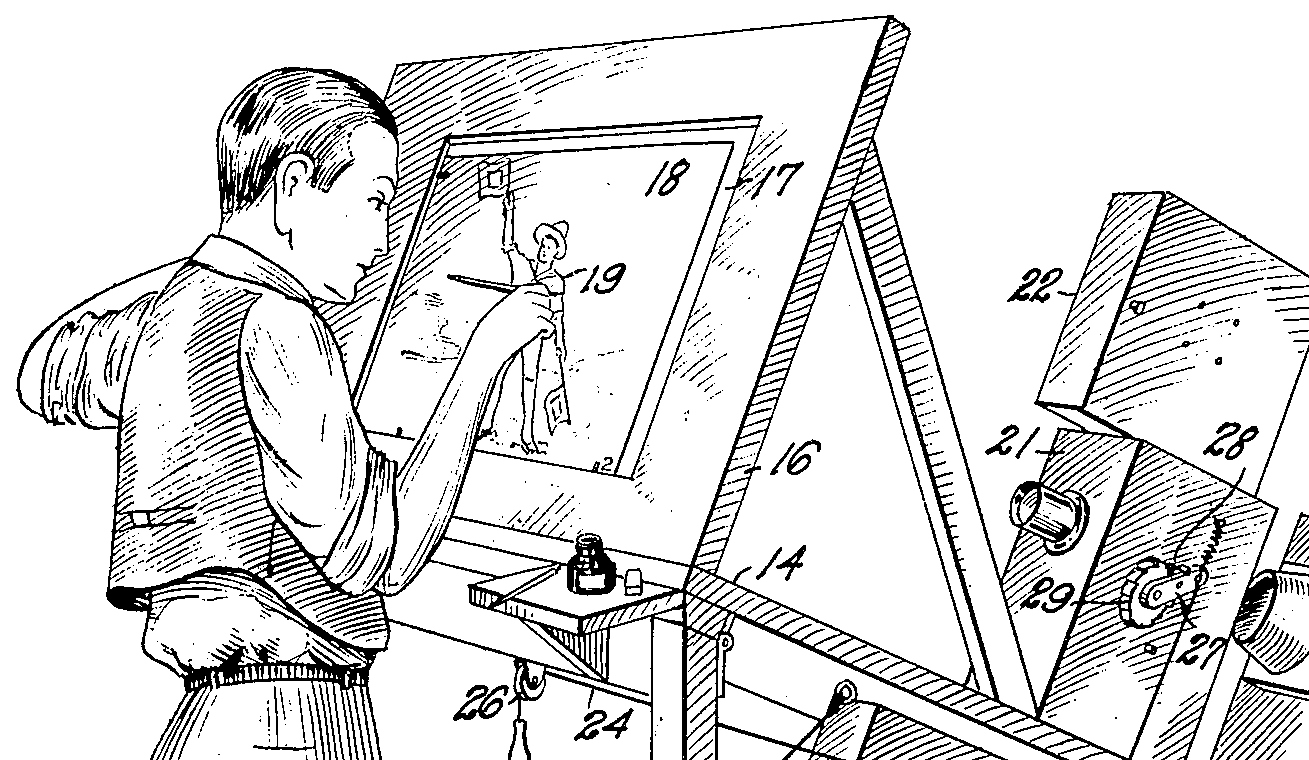 My research is focused on patents as exclusive rights. Should patent infringement always result in grant of an injunction? In the wake of legal and technological developments since Europe’s patent laws were enacted and on the brink of the introduction of a truly European patent, I think it is time to critically reassess the foundations of patent law and the role it should play in 21st century innovation. I pursue these and related topics with gratitude and pleasure at the European University Institute in Florence, Italy.

Do you want to talk IP? You can reach me at [email protected]