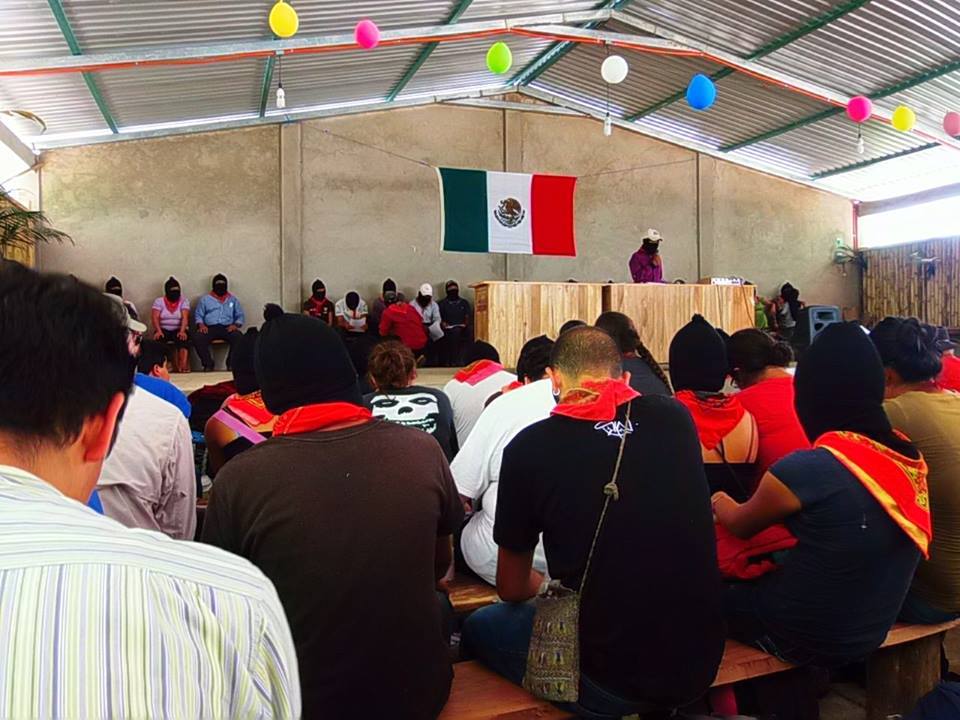 Leonidas Oikonomakis holds a Ph.d in Social and Political Sciences from the European University Institute (EUI). He is also  affiliated with the Center on Social Movement Studies (COSMOS) at the Scuola Normale Superiore. In the past he has held research and teaching positions  at the the Department of Anthropology , Durham University (COFUND Marie Curie Junior Research Fellow), the Department of Sociology, University of Crete (adj. lecturer)  and  the Hellenic Open University (lecturer at MA program “Social and Solidarity Economy) .

His research and teaching focuses on Latin American politics, social movements, autonomy, revolutions, electoral politics, development, and the commons. He is also a rapper with hip-hop formation Social Waste, and a member of the editorial collective of ROAR Magazine. He is the author of the  monograph Political Strategies and Social Movements in Latin America: The Zapatistas and Bolivian Cocaleros  (Palgrave- Latin American Studies  Series), and has published articles in international peer-reviewed journals and chapters in edited volumes on social movements in Latin America and Southern Europe. His latest book was also translated in Greek under the title “Σαν το Ζαπάτα και τον Τσε; Οι Ζαπατίστας και οι Βολιβιάνοι κοκαλέρος” and was published in 2020 by Akyvernites Politeies publishing cooperative (already in 2nd edition).

He has appeared for interviews on Russia Today, RadioStudent Slovenia,  on Channel 9  Bolivia, and on PRI The World, and Medium while he regularly comments for several national and international publications like BBC, CNBC, Moscow News, Kommersant, Vice News, and Buzzfeed.

Leonidas is happy to respond to media requests to speak about current Latin American and Greek politics. Contact him at: leonidas.oikonomakis at eui.eu