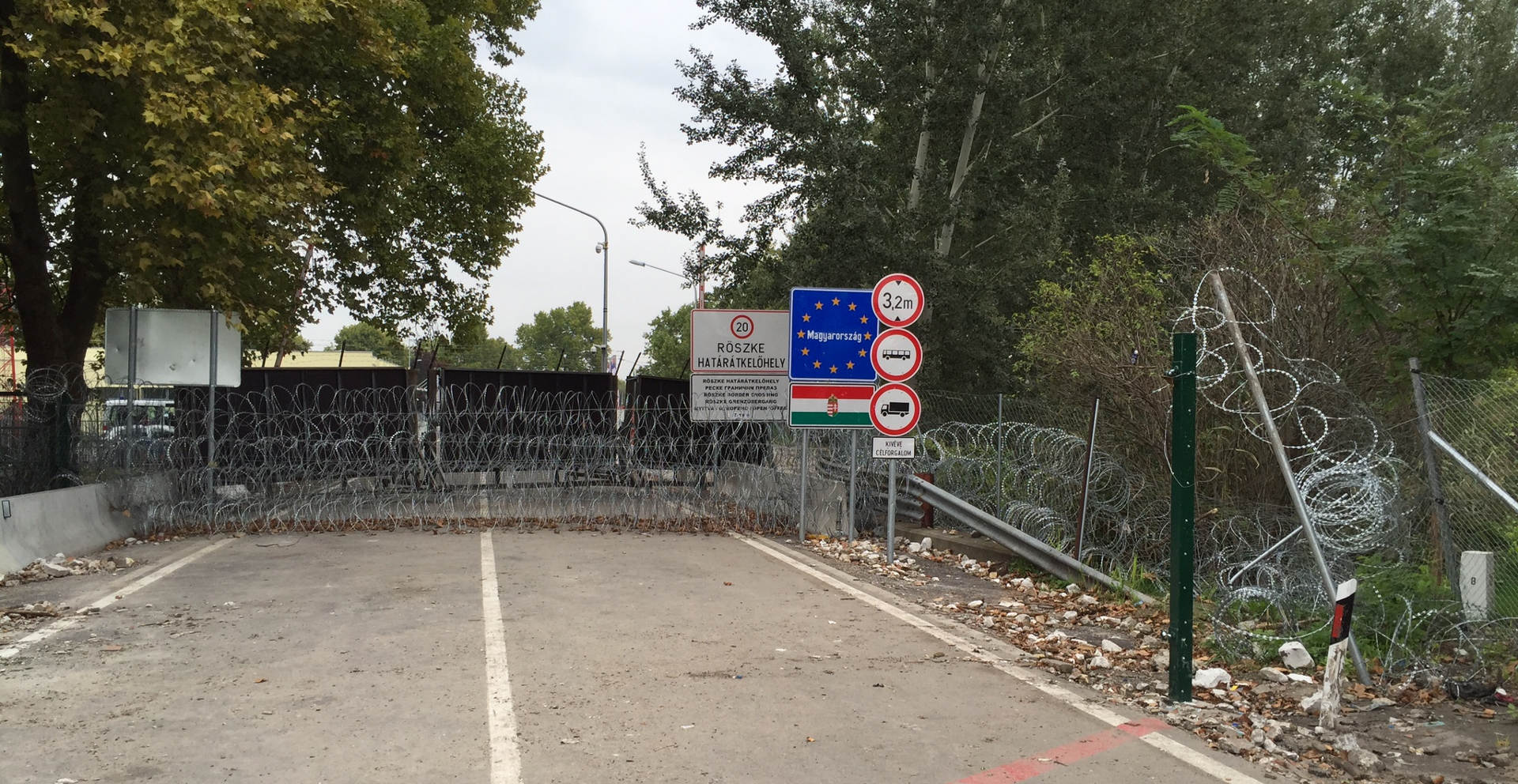 Luigi Achilli is currently research associate at the Migration Policy Centre at the European University Institute. He holds an M.A. and a Ph.D. in political anthropology from the School of Oriental and African Studies (SOAS). He taught at Cambridge, SOAS, and various universities in the Middle East and Europe. His research and writing focus on irregular migration and smuggling networks, refugee studies, political engagement and nationalism in the Middle East, and the Palestinian issue. Ethnographic in approach, his work is based on extensive field research in the in the Middle East and the Eastern Mediterranean countries. His previous research on refugees and refugees camps in the Middle East has culminated with the publication of a monograph about the significance of the “ordinary” in the process of political self-fashioning in Palestinian refugee camps in Jordan – Palestinian Refugees and Identity: Nationalism, Politics and the Everyday (I.B. Tauris, 2015). Luigi is now working on a comparative study of the Eastern Mediterranean and the Central American smuggling corridors. In 2017, he has been awarded with a Marie Curie Global Fellowship for his project “MAPS – Migrants And People Smugglers”. His most recent publications on the topic include a special issue for the ANNALS – “Human Smugglers as an Insurance Policy: Views from the Margins” (ANNALS, forthcoming 2018), co-edited with S. Zhang and G. Sanchez. Another recent publications is “Smuggling and trafficking in human beings at the time of the Syrian conflict”, in Gebrewold et al. (eds) Human Trafficking and Exploitation: Lessons from Europe, (Routledge, forthcoming 2017)