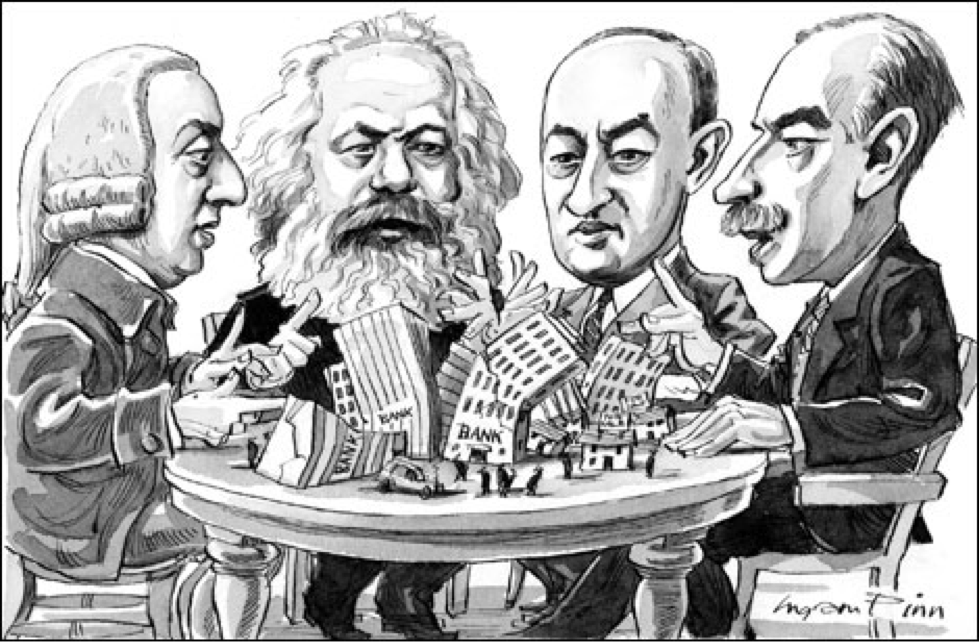 I am no longer updating this page. Please visit luukschmitz.com instead.

Hi there! My name is Luuk Schmitz and in September 2019 I joined the European University Institute as a PhD-researcher in the Department of Political and Social Sciences.

More generally, my research interests lie in the field of (global) political economy (GPE). GPE tries to understand the interactions between markets, non-market areas, states, and non-state actors over time and space. GPE scholars tend to concern themselves with big questions, such as: “why do we see historic patterns of inequality among states”, “why have private corporations seen an astronomic increase in their share of profits vis-à-vis labour since the 1970s”, “to what extent has the EU’s post-crisis economic governance program aggravated social unrest within and between Member States”, and: “does our default measurement of economic activity (GDP) have a gendered element to it”?

Exciting stuff, isn’t it? I certainly think so, enough to pursue a PhD in the field. My own research is concerned with the (somewhat) surprising return of industrial policy in the European context. Why surprising? Because industrial policy has been denounced as old-fashioned and a proto-socialist form of state aid for a long time (though that didn’t stop states from pursuing it anyway). Nevertheless, industrial policy is now on the rise once more. In the last decade, Europe has been plagued by crisis upon crisis, starting with a global financial crisis that transformed into a sovereign debt crisis, which subsequently transformed into the Eurocrisis and a crisis of EU integration more generally. While more industrialized regions of Europe recovered quickly, less industrialized and, importantly, less digitalized regions have lagged behind. Ideally speaking, an EU-wide industrial policy focusing on digitalized production could simultaneously achieve regional cohesion, a return to growth, and even enhance competitiveness vis-á-vis the United States, China, and other emerging economies. The reality, however, is that the policy in place only strengthens core-periphery dynamics and does not allow ‘laggard’ regions to catch-up.

In a nutshell, my goal is to explain why the stakeholders involved (EU institutions, member states, industry, trade unions) are shaping EU industrial policy the way they are, institutionally and discursively.

Concerning methodology, I am pluralistic and stop just short of saying that “anything goes“. In practice, I employ a variety of quantiative and qualitative methods of analysis, all in service of the research question at hand.

If you want to know more about my research, make sure to head over to the ‘research’ tab on the left.