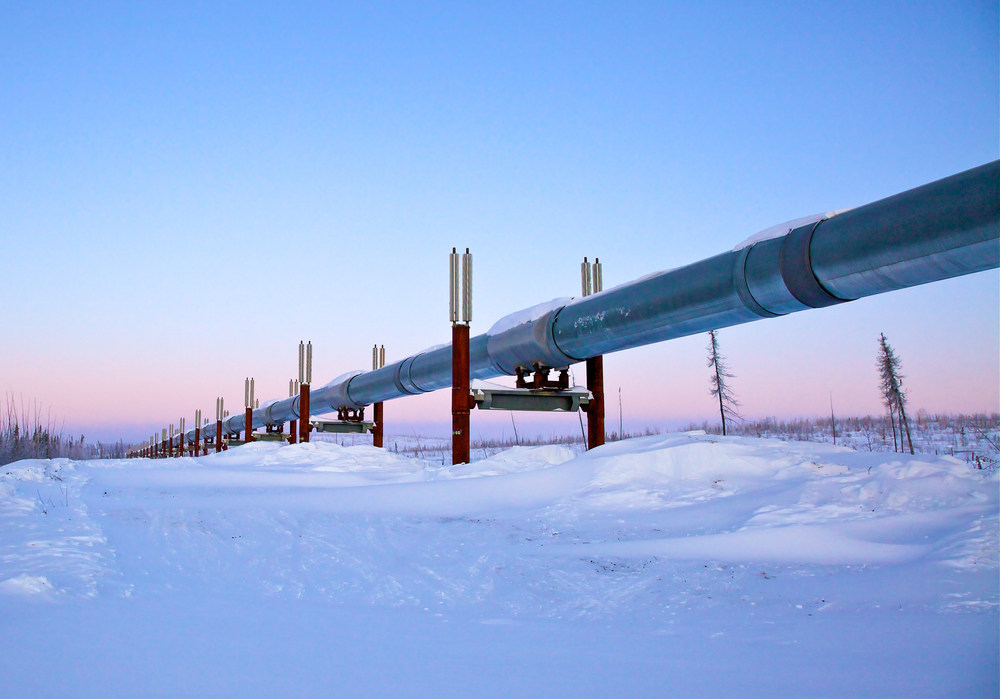 An economic war (too)

Published by Marco Colleoni on 14 April 2022
The Ukrainian war has opened a new phase in international relations.

I don’t refer only to the very likely long-term consequences – such as the end of the globalised world and the return of strong borders and state narration – but particularly to the immediate and united response of NATO and EU member states.

In the last 50 days, we have observed a cohesive outcry against the invasion – and more generally against a way of managing foreign policy based on the balance of power – with no equal during the Gulf War, or the Soviet descent in Afghanistan.

This reaction took place along two directions, starting with a strong media exposure of the events. Thanks to the Ukrainian accession to Elon Musk’s Starlink system, what happens there goes  around the world through the internet and social networks. Let us think about the capture of Zaporizhzhia, sparking the rush for iodine pills due to the fear of a nuclear catastrophe; or the number of demonstrations, peace marches and video appearances that have made Volodymir Zelensky a star.

The second direction the West has taken is that of tough sanctions, by confiscating the assets of the Russian political-economic elite and freezing the foreign reserves of the central bank. It goes without saying that the aim is to exploit Moscow’s economic integration into the global capitalist system to erode the consensus of the oligarchs and of the population towards Vladimir Putin.

The effectiveness of the sanctions is tested by many against the exchange rate of the dollar and the ruble. While there is no accepted economic theory or empirical analysis to prove the disproportionate role generally attributed to the exchange rate in international finance, the very fact that markets tend to believe it gives importance to this variable.

Indeed, the exchange rate between the dollar and the ruble has shown a negative trend since 2014, the year of the seizure of Crimea and of the first timid sanctions, as there has been a general loss of confidence in Russia and in the resilience of its economy, which was noticeably accentuated at the end of this February. If you needed 30 rubles to get 1 dollar at the beginning of 2013, this number doubled at the end of 2014, reached 75 in January 2022, and 135 as early as March.

Sanctions, in particular the freezing of reserves, aim to spark a lack of confidence that could result in bank runs and a consequent spiral of hyperinflation in Russia. In this sense, they initially seemed effective, and the exchange rate between dollars and rubles almost halved in less than a month, forcing the Russian central bank into a strongly contractionary monetary policy that led the interest rate up to 20%.

While this policy has a negative effect on GDP (recent estimates speak of -11% by the end of the year), it managed to keep the exchange rate from plummeting more.

Further, the Kremlin has tried to increase demand for rubles in two ways. First, it required Russian exporting companies to immediately convert 80% of their revenues from abroad into rubles; in addition, it demanded payment for commodities such as gas – which the West continues to buy – in Russian currency rather than dollars or euros.

Therefore, not only the Russian core business has not yet been affected, but our lack of elasticity for commodities has made confidence over the Russian economy rebound. Thus, the exchange rate has now returned to nearly pre-invasion levels, as it trades at 82 rubles for 1 dollar. Only recently, there have been talks of imposing tariffs and price caps on Russian gas and oil. However, they would require a cooperation still far from being cleared among EU members, as these countries rely on Russian imports in different fractions and would have their already high inflation rates worsening in an asymmetrical way

In addition, rare earths and metals used in the energy transition – such as europium, cerium and dysprosium – are mainly mined in China and Russia. Not surprisingly, their price has surged during the war. Even the more ordinary nickel, from which steel is generated, is found in large quantities in Siberia, and its price quadrupled in just a few days in March 2022.

In short, not only have the sanctions not yet hit the main source of sustenance of the Russian economy; but the war has raised the price of other commodities that Russia holds as an oligopoly. All this has allowed Putin to continue financing an invasion that is not going according to the plans.
Therefore, I think it is time to sit down and find a shared solution, every side renouncing to grab a total, physical or moral victory, which may be detrimental to everyone except the giant bystander: China.