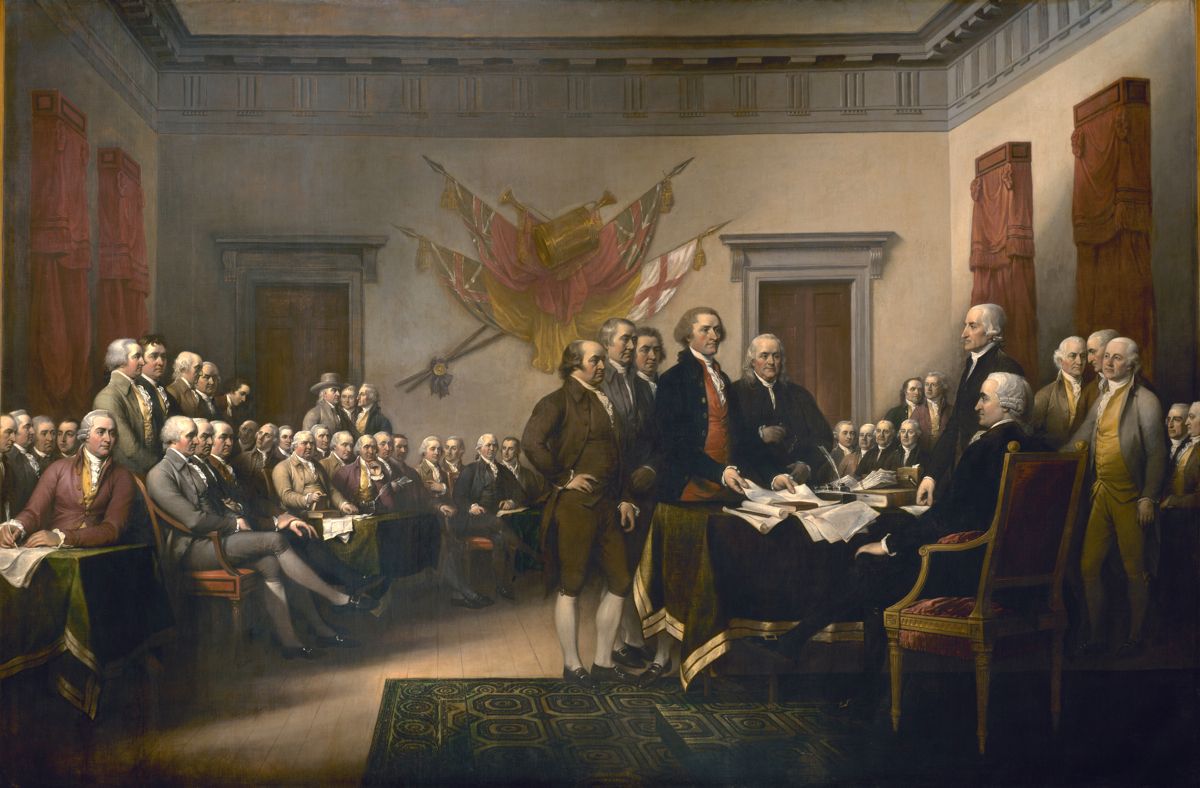 Some thoughts on Western values

Published by Marco Colleoni on 14 September 2021

In the turbulent times that followed 9/11, we have often come to mention the “Values ​​of the West” as a flag that it is enough to wave to be convinced to play on the good side. However, in order to properly appreciate the social and political achievements that the terrorists have tried to undermine, we need a deeper reflection on the philosophical pillars of our democracies.

What can be more inherently democratic than freedom of thought and critical judgment? Not surprisingly, the theocratic model of the Islamists postulates a top-to-bottom approach where there is no room for study or debate, but a revealed Truth as interpreted by the Supreme Guide to which everybody must conform. On the contrary, freedom of thought and critical judgment are the products of the scientific method, for which the truth – if it exists – must be reached from successive steps of trial and error; only when further experiments cannot refute the previous findings, empirical evidence might be inferred.

Radiating from science to politics, this new bottom-to-top approach influenced the first constitutions written by Enlightenment philosophers and statesmen, who summarized it in the motto: “Liberté, Egalité, Fraternité”. Consequently, I intend to interpret the meaning of these three cherished ideals.

Liberté and Egalité refer to the state-citizens relationship. Because the state institution has been created from the need to maintain the society of men, the power exercised by those who govern it comes from that very same community, not from a God who has designated the ruler as the sole representative of His Will. If this is true, law-makers cannot impose peremptory and prescriptive obligations on society, but they must balance collective order and individual freedom, legislating “negatively”, i.e. by stating what cannot be done. One of the best applications of the concept of Liberté is the idea that everything, which is not expressly prohibited, is lawful.

The necessity for which states have been created, that is to maintain social order, also entails the guarantee of some minimum standard of living for all its members, calling into question a second matter, that of Egalité, which should not be understood as economic equality in a socialist sense, but rather as equality in law and opportunity. Yet, in this regard, mistakes have been made, if it is true that a white policeman (up to the Floyd case) could kill an African American with almost impunity, and that a citizen born in the French department of Seine-St-Denis has markedly lower quality of life and personal development prospects than one born in neighboring Hauts-de-Seine. Indeed, it is primarily the people left behind – at the mercy of the unskilled labour market and oftentimes unknown to social security institutions – who approach fanaticism and hatred, which realize exactly by overturning the principle that should regulate relations among men: that of Fraternité.

The Enlightenment idea of broterhood arises from the evidence that law is a necessary but not sufficient condition to maintain social order. Additional fundamental elements for a society to stand up are mutual respect and tolerance among its members, as one would expect between two brothers who are part of the same family. Without these factors, the state can impart all the punishments it wants, but – in the long run – hatred tears the order down. And this is precisely what the terrorists want to do.

One of the most striking characteristics of their actions is that suicide-bombers not only do not consider the life of others to be of any value, but not even their own. This annihilates the first of the reasons why the control of the state towards society is not totalizing, namely that the benefits of two actions leading to the mutual destruction of the players are not such to allow them to become the equilibrium of the game. Terrorist attacks such as 9/11 have shown the opposite, leaving us to face the choice between asking for more security and control (which, on top of destroying democratic states, may be impracticable) and refusing to give up that Liberté, that existence of a free space of action, which is one of our priceless Western values.

How to solve this dilemma is one of the most engaging and decisive challenges of the third millennium. Suggesting an answer would be far beyond the scope of this post; but, please, let us do everything possible to revive Fraternité.