Home » Blog » Two dogs strive for a bone. And the third… 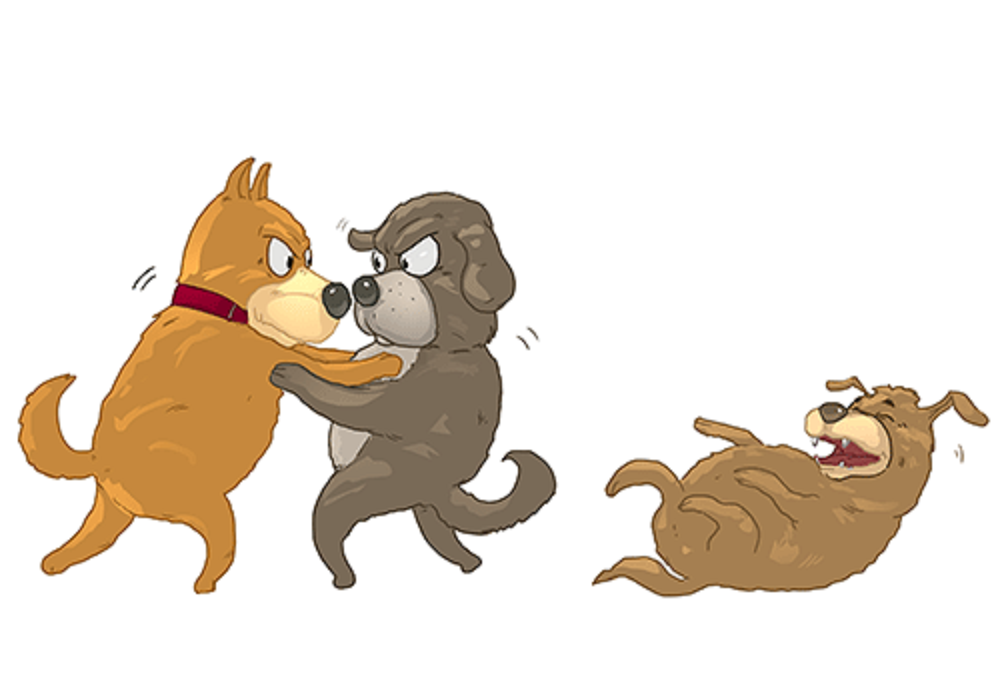 Two dogs strive for a bone. And the third…

Published by Marco Colleoni on 13 October 2022

“World Order”, one of Henry Kissinger’s most recent essays, describes two approaches to foreign policy that have historically guided the action of the United States. The first is the classic balance of power. This realpolitik-based approach does not require states to engage in stable alliances consistent with a moral principle; rather, it posits that they must be able to fulfill contingent practical interests, generally aiming to prevent competitors from gaining a hegemonic position. The second approach is instead an innovation that Woodrow Wilson has developed out of American exceptionalism. Just as the US have become the world leading example in the realization of democracy, so they must be promoters of norms that guarantee the advance of freedom beyond American borders. Consequently, the US should not follow strictly contingent interests, but concur to define a stable international law, in accordance with values ​​perceived as universal, such as liberty as well as the principles of non-aggression and non-proliferation.

The fall of the Berlin Wall and the dissolution of the Soviet Union marked a turning point also in the confrontation between these schools of thought. In the wake of a bloodless revolution achieved solely thanks to what then seemed to be the superiority of the Western political and economic model, the Wilsonian approach – which precisely highlighted this superiority – has become the guiding light of all American presidents after Reagan (except Trump, of course). Indeed, unlike interventions in Korea and Vietnam, explicitly motivated by a practical interest to contain a Soviet threat that risked becoming hegemon in the Asia-Pacific, military actions that took place from 1991 onwards have always been justified on grounds pertaining to universal Wilsonian values: the inviolability of borders in the first Gulf War, the defense of minorities in Yugoslavia, the alleged possession of chemical weapons in the second Gulf War, the repression of terrorism in Afghanistan.

The Wilsonian approach to intervention wherever universal values ​​be endangered by expansionist autocrats clearly underpins also the very strong and cohesive reaction of the West against the current Russian invasion in Ukraine. However, this war is making increasingly clear that the great winner is not the West, but a competing power with an even more dangerous potential than Russia. I am obviously talking about China – a country that represses fundamental liberties in Hong Kong and that has been pursuing ethnic cleansing in Tibet and Xinjiang for decades, but that manages to propose itself on the international scene as a reasonable and moderate third party.

Indeed, on the political side, the isolation and loss of influence from Moscow are being offset by gains from Beijing, not from Washington, and much less from Brussels. An emblematic example in this sense is Central Asia. Kazakhstan – traditionally an iron ally of Russia – not only did not expel the Ukrainian ambassador after his August statements on the need to kill as many Russians as possible, but announced that any diplomatic succession at the Ukrainian embassy will take place on the basis of a complete alignment with Kiev. This detachment from Russia takes place following an anchorage with China based on the investments of the Belt and Road Initiative, so profitable for Astana to make the Kazakhs vote against a UN resolution on human rights in Xinjiang to the detriment of the Uyghur minority, despite it being ethno-linguistically very akin to the Kazakhs themselves. Further south, even smaller Kyrgyzstan – another strong beneficiary of the BRI – has begun to raise its head against Moscow, announcing that it will not participate in the next CIS summit in St. Petersburg.

On the economic side, China and Russia alone hold 45% of the world’s rare earths used in energy transition. Excluding the latter from international trade means giving the former a competitive advantage in the sector, at a time when the speculative increase in the price of fossil resources makes a change in energy strategy increasingly urgent. Furthermore, getting rid of Russian gas and oil means letting Putin sell his surpluses to Xi at discount prices, with all that this entails for our ability to compete with an economy where the use of forced and child labor to keep production costs low has constantly been reported.

Consequently, the question arises whether it is appropriate to return to at least some reliance on the balance of power in international relations. Under that framework, the full defeat of a secondary competitor – however morally reprehensible in its world view – cannot be an outcome to be happy with, if it involves a further strengthening of the main competitor. During the Cold War, realists like Kissinger himself proposed and applied the doctrine to make the United States ever closer to the Soviet Union or China than these were to each other. This lesson seems forgotten by now, but Europe especially should revive it with vigor, if it wants to avoid that the exorbitant economic costs of a sudden revision of its energy policy add to the geostrategic risk of having Chinese influence extend to the Black Sea.