Home » Blog » Why is there inflation? 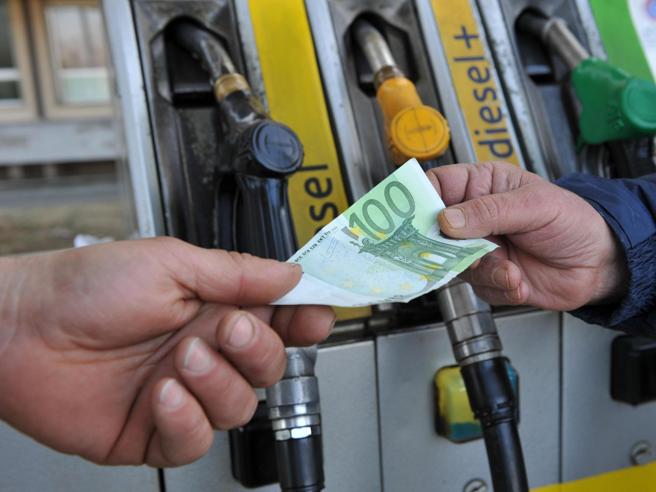 Why is there inflation?

Published by Marco Colleoni on 2 November 2021

The argument of exceptional circumstances is convenient but weak. As Francois Sureau says, “times are always exceptional for those who don’t like freedom”. We tend to forget that physical and health insecurity were the norm when the principle of freedom was theorized.

With these words, the French newspaper Le Figaro expressed its opposition to the announcement of new closures during the second wave of the pandemic in October 2020. The journalists, referring to the historical principles of liberalism, contrasted the health benefits of those measures to the costs in terms of state interference with individual freedom and economic enterprise.

In a moment when it was unwise to bring forward the argument of monetary costs, criticism was mostly expressed by means of ethical costs. Yet, to think that public debate should ignore the implications of public policies would be a dangerous precedent undermining the accountability of democratic governments, and a bad service to the principles of freedom. Hence, I believe that time is now mature to bring in some numbers as examples.

In 45 days of general lockdown, the Italian government had approved a decree including 25 billion euros in compensations to economic activities closed in March 2020, and another one of 75 billion for the following period. Moreover, the state had put the guaranty on 400 billion in loans that businesses could access through the banking system. To put these numbers into context, the size of the Italian economy was around 2000 billion euros in the whole year 2019.

Similarly, at the end of March 2020, the US Parliament approved the Trump plan, which included up to 2000 billion in new public spending, roughly equivalent to 10% of the American GDP. Another 3000 billion spending plan, proposed by President Biden, is currently under discussion in Congress.

In July 2020, it was the turn of the European Commission. With an agreement of historic significance, it started issuing common bonds to raise the approximately 1800 billion euro of the Next Generation EU plan.

From summer 2020 to the completion of the vaccination campaigns, attempts were made to live with the virus through systems of tailored closures by sector or geographical area. While this framework required proportionally lower expenditures than a general lockdown, sectoral unions and business owners affected by the new closures were concerned by the arbitrary criteria that ruled them.

Briefly said, in addition to the immediate suspension of fundamental rights, the emergency health measures have entailed a chain of consequences, some of which are measurable in the short term such as the expenses described above, while others have become manifest in the long run.

Among these, there are the surge in prices and the adverse effects on the human and social capital of the “remote-learning generation”. While the latter can only be analysed in the future, inflation is already evident. Price growth in Europe (all-item index) is 3.4% in September 2021, as compared to the same month in 2020. While Germany and Spain have reached 4%, Italy and France are around 3%. Although the variability between sectors is not negligible – energy and oil currently playing a dominant role in this growth – future predictions are also up in other sensitive fields such as food. It goes even worse in the United States, where core inflation (i.e. the estimate without the price of energy) reached 4% in August 2021.

The current increase in the cost of living arises from spending related to the pandemic, as can be observed with the help of a simple demand-supply framework.

When a state forbids citizens to get out of home and gives the firms subsidies to avoid their default, it in fact replaces consumers’ purchases with public spending. Thus, the cumulated savings of private consumers, coupled with wages they continue to earn, translate into a sharp increase in the demand for goods and services once the emergency measures are relaxed.

At the same time, the supply side of the economy did not increase the offer of goods and services. Indeed, firms were facing a moment of strong uncertainty, due to the unpredictability of the virus and of the subsequent governmental action.

As a result, this combination of events generates excess demand, leading towards a new market equilibrium on a higher level of prices.

Therefore, inflation is an implicit tax that made the same amount of goods or services more expensive by 3.4% on average to the European consumer, with a spike well above the target of 2% set by the ECB.

Because of such a surge, estimates of GDP growth should make a clear distinction between the concepts of real and nominal. Since the total product of an economy is a factor of prices and quantities, real GDP – which keeps prices as constant – must be the reference indicator to understand when we are returning to pre-pandemic levels of social welfare. In other words, if price growth stands at 3%, an expected nominal GDP growth of 6% is reduced to 3% in real terms.

For this reason, an implicit tax is as latent as a virus. It may not directly kill its victims, but it is dangerous nonetheless.