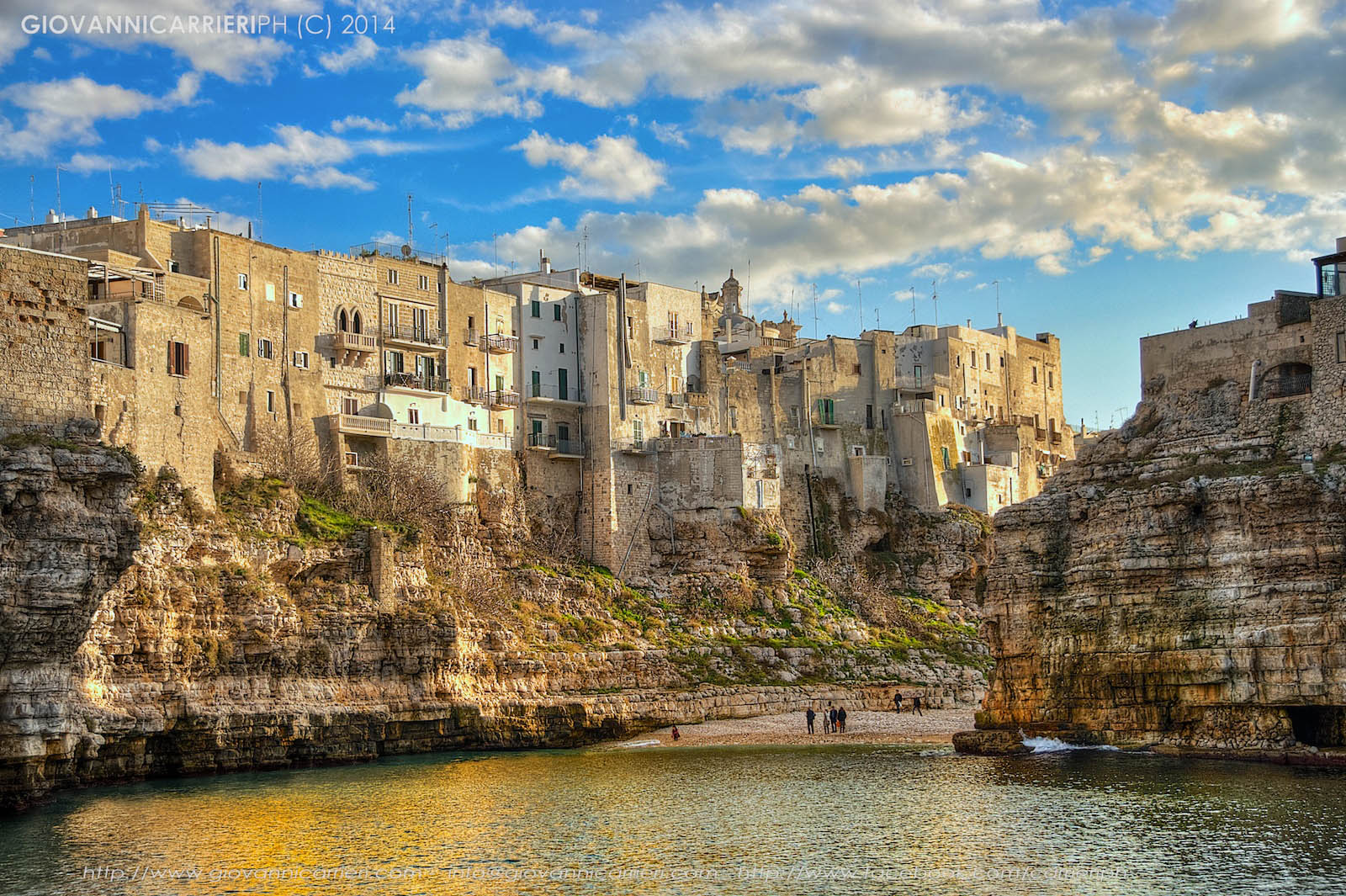 I am a PhD researcher at the Law Department of the European University Institute of Florence since September 2017. I was born on the 13th of August 1990 and I come from Apulia (Southern Italy, picture above).

My research concerns the issues related to access to justice in environmental matters in EU law. My PhD project seeks to explore NGOs’ legal strategies aiming to broaden legal standing for private applicants in actions for annulment before the EU Court of Justice. Since decades, the EU judiciary does not allow civil society organisations to bring cases directly under Article 263(4) TFEU. However, NGOs have not lost their hopes and are strongly pursuing a passionate legal fight with the EU institutions to try to convince them that the time is now ripe for opening access to the EU courts. My research explores this legal fight by investigating the side of the NGOs, their strategies, their arguments, their political goals and the way they constructed their cases.

Generally speaking, I am very fascinated by social movements and mobilization studies. The years in Florence allowed me to deepen my “non-legal” side and helped me mix up my strong interest in Public law (in particular in EU constitutional and environmental law) with more sociological approaches to social sciences. I am also very fascinated by the interactions between philosophy and law and the involvement of civil society in the decision-making process and the protection of public goods.

In these years in Florence I have been coordinator of the Environmental Law and Governance Working Group, which seeks to raise academic discussions among EUI researchers around environmental-related topics, and of the Engaged Academics Working Group (now “Ponte Europa”), which tries to bridge the young scholars of the EUI with the local civil society of Florence and its surroundings.

I am also a member of the EUI Music Club, as one of my biggest passions is Music: I play the piano since I was 7 and the guitar since I was 21. My favourite kinds of music are jazz, blues and funk. During my PhD I also (re)started to write my own songs for piano and voice, some of them have also been released on the main digital platforms (you can listen to them here if you want). In my songs I try to give voice to my non-academic (and more creative) side and describe the uncertain life of a millenial, divided between precarious jobs and precarious loves.

In 2012-2013 I studied as Erasmus exchange student at the Université Sophia-Antipolis of Nice (France) for one year .

I received an LLM in European Legal Studies from the College of Europe of Bruges (Frédéric Chopin Promotion). Here I wrote my Master’s thesis in EU environmental law and policy under the supervision of Professor Nicola Notaro on the Italian “Xylella case”, concerning the plant pathogen which killed thousands of olive trees in my region. On the same topic, in 2017 I published a case note on the European Journal of Risk Regulation.

In 2016 I attended the Summer Academy in Global food law and policy, which takes place every year in Bilbao and is organised and directed by Professor Alberto Alemanno.

After my LLM in Bruges, I worked for one year in Brussels where I did two (paid) traineeships. The first one at the American law firm “Keller & Heckman“, specialised in environmental and food law; the second one as a Bluebook trainee at DG Environment of the European Commission, where I worked in Unit E2 dealing with environmental implementation and infringement procedures.

I am a qualified lawyer and I also worked as a pro bono expert for The Good Lobby, a civil society organisation matching professionals working pro bono with NGOs seeking legal assistance.